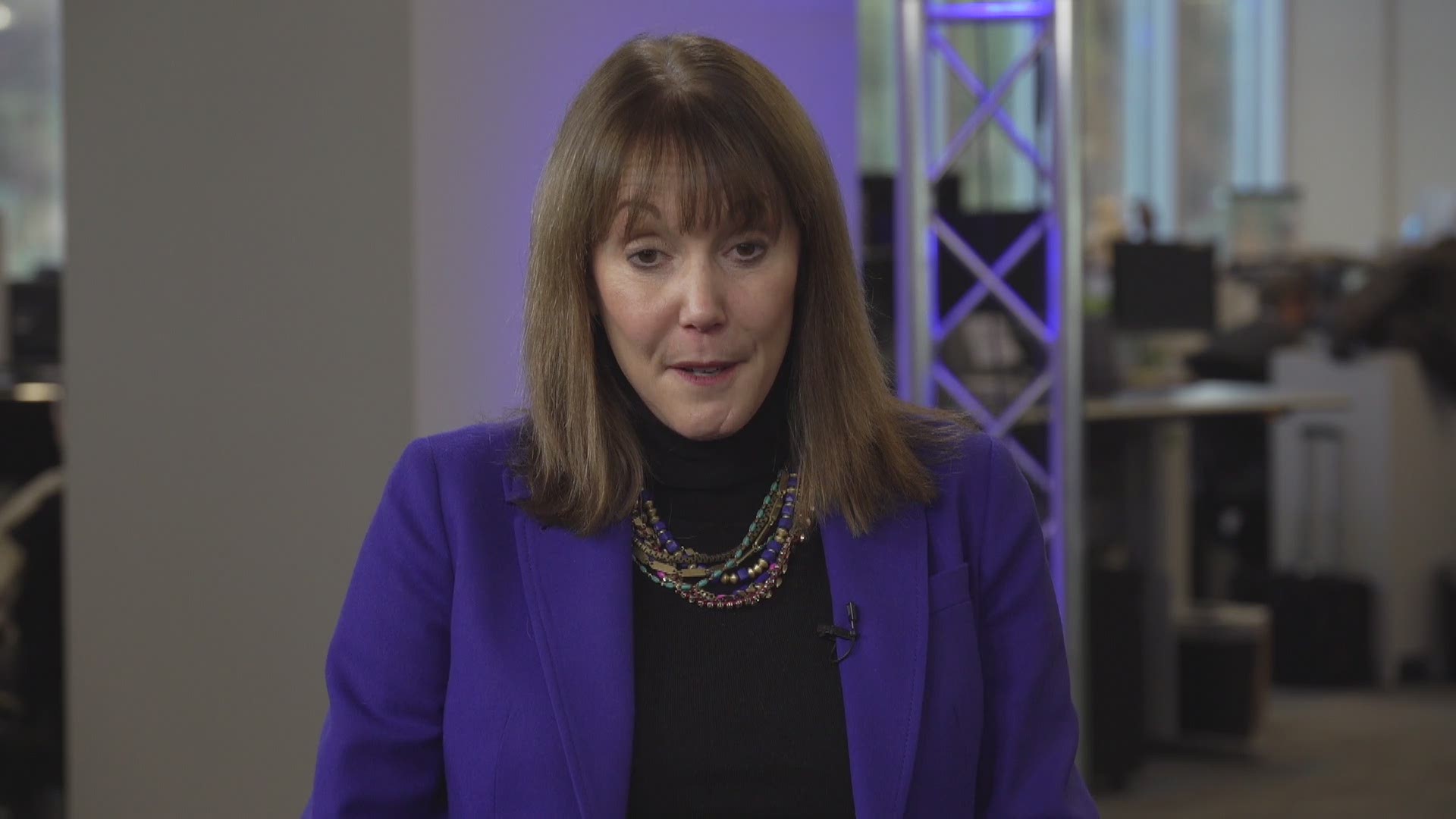 In sweeping moves intended to curb smoking and vaping among youth, the Food and Drug Administration on Thursday tightened tobacco enforcement, announced plans to ban menthol cigarettes and many flavored small cigars and moved forward with a prohibition on the sale of sweet-flavored electronic cigarette liquid at convenience stores and gas stations.

The actions come in response to data released Thursday that show dramatic increases in vaping among young people. FDA Commissioner Dr. Scott Gottlieb has called the use of nicotine-delivering e-cigarettes by youth an "epidemic."

The total number of middle and high school students now using e-cigarettes rose to 3.6 million, an increase of 1.5 million students.

"There's absolutely nothing in the data set that you can point to and say, 'that's encouraging,'" Gottlieb told USA TODAY's editorial board on Wednesday. "It's all discouraging."

Gottlieb said vaping products flavored with anything other than tobacco, mint or menthol may now be sold only in stores that can verify the age of all customers who walk in the door.

Sweet-flavored vape liquids may be sold online only when there is more stringent age verification.

Flavors are the focus of the new measures, Health and Human Services Secretary Alex Azar said, because children choose flavored tobacco and nicotine products more often than adults, and "flavors are a major reason they use these products in the first place."

Some flavors are far more attractive than others. When it comes to vaping, mint- and menthol-flavored e-cigarettes are far more popular with adults than with kids.

One survey cited by FDA showed only 20 percent of e-cigarette users aged 12 to 17 used mint or menthol. More than 40 percent of adult vapers did.

E-cigarette manufacturers say the vapor-producing devices are intended to help adult smokers quit. They say they are not intended for use by children.

Juul Labs, the leading e-cigarette manufacturer and the most popular one with youths, got ahead of the FDA's announcement when it announced plans on Wednesday to discontinue sales of its mango, fruit, creme and cucumber flavored e-liquid pods at more than 90,000 retail stores.

The company also said it would require additional age verification measures for online sales of the flavors,

With the new restrictions, Gottlieb said, he was trying to strike a balance between helping adult smokers quit through less-dangerous vaping while reducing the chance more young people will become addicted to nicotine.

Public health professionals fear that taking up vaping could lead teens to try smoking when their electronic devices aren't available.

If the FDA prohibited mint and menthol vape flavors, Gottlieb said, it could make cancer-causing menthol cigarettes more attractive. That would be especially risky, because many young people are already attracted to menthol.

More than half of children 12 to 17 who start smoking will do so with a menthol cigarette, Gottlieb says.

The FDA will change its enforcement policy on flavored cigars so any that weren't on the market before February 2007 can no longer be sold until they submit an extensive scientific and safety evaluation that the agency approves.

Robin Koval, CEO of the anti-tobacco advocacy group Truth Initiative, says banning menthol cigarettes and all flavored cigars is "one of the most powerful actions FDA can take when it comes to saving lives," but she urged FDA to act quickly.

"The regulatory process can be slow and each day lost is measured in lives," Koval said. "FDA’s proposed sales restrictions on e-cigarettes are a step forward, but by themselves are not enough to stem the youth e-cigarette epidemic."

Truth Initiative wants the FDA to eliminate flavors, ban online sales, further restrict marketing to youths and do thorough scientific reviews of vaping company applications so it's clear e-cigarettes have an overall benefit to public health "before they show up in every high school in America," she says.

"The bottom line is that these new proposals to address flavors and protect youth would dramatically impact the ability of American kids to access tobacco products that we know are both appealing and addicting," Gottlieb said.

He could have banned all flavors, Gottlieb said – and he still might.

"Make no mistake, if policy changes don’t reverse this epidemic, and if the manufacturers don’t do their part to help in this cause, I’ll explore additional actions," he said.