The fourth debate will be held at Otterbein University in Ohio. 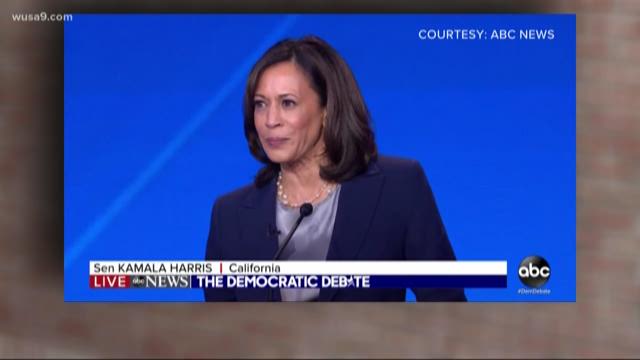 The Democratic National Committee has announced that CNN and The New York Times will co-host the fourth Democratic primary debate. The debate will be held next month at Otterbein University in Westerville, Ohio. The debate may also be held the day after if necessary.

CNN's Anderson Cooper and Erin Burnett, and The New York Times' Marc Lacey will moderate the debate on Oct. 15. The event will air live on CNN and stream on CNN.com and NYTimes.com.

Candidates must receive 2% or more support in at least four polls sponsored by an approved organization. The four qualifying polls must be conducted by different organizations, or be held in different geographical areas.