Dogs have been known to die of xylitol poisoning in as little as one hour. Here's what you need to know. 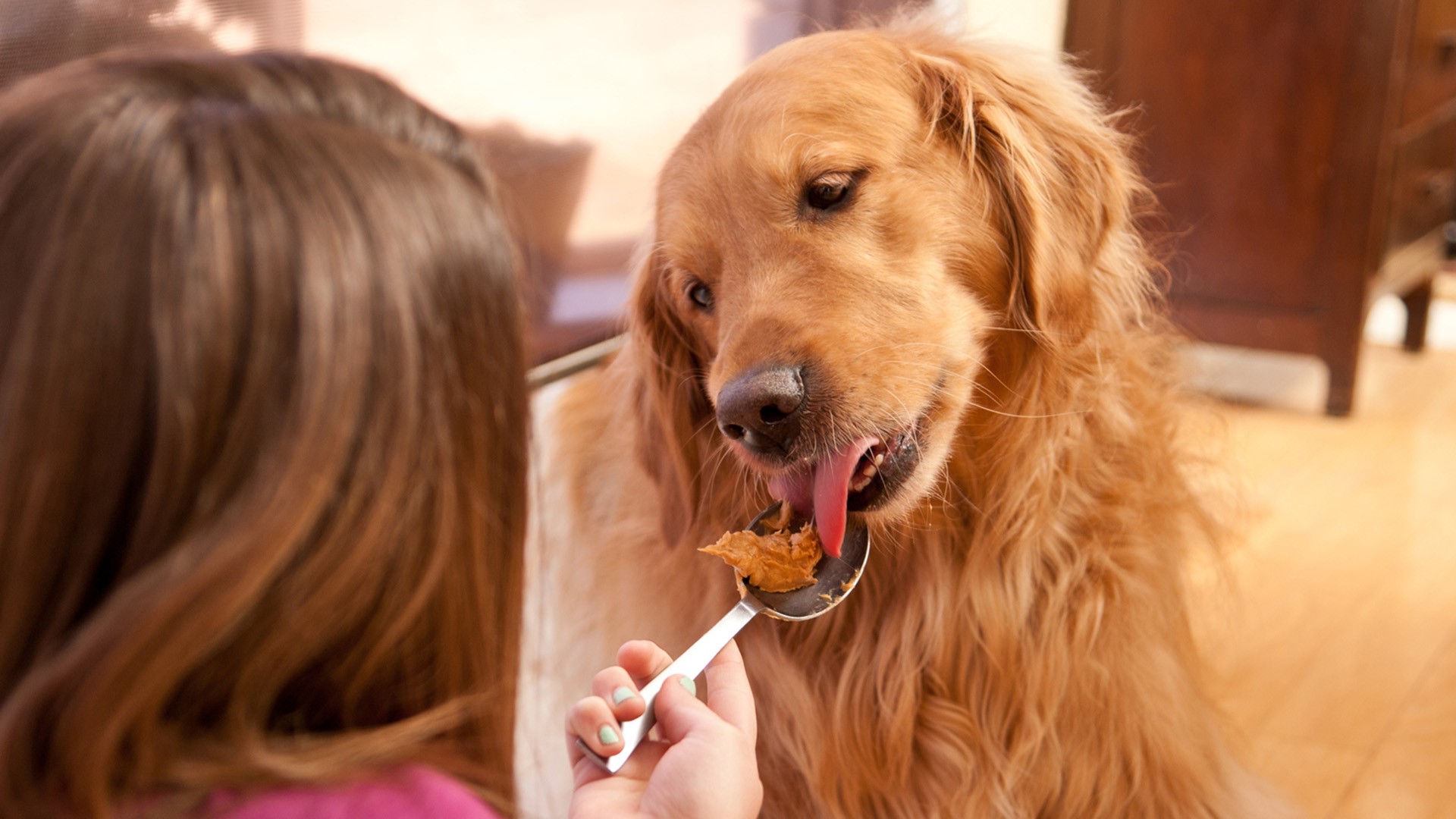 The Food and Drug Administration has posted an updated warning to dog owners about the dangers of letting their pets consume a sweetener that is popular in items like sugarless chewing gum: xylitol.

It comes after a report of a Bay Area dog ending up in a veterinary hospital after being given skinny vanilla ice cream with xylitol in it. The dog survived, but many others in recent years have died after consuming foods with xylitol. Some of those deaths have occurred in as little as one hour.

The FDA says xylitol can be found in these products, among others:

Symptoms of xylitol poisoning in dogs include vomiting, decreased activity, weakness, staggering, lack of coordination, collapse and seizures, according to the FDA. If you suspect your dog has xylitol poisoning, get them to a veterinarian or animal hospital immediately. Expect to keep them there for a few days as some of the signs of hypoglycemia may not occur for 12-to-24 hours.

The FDA says xylitol does not appear to be as dangerous to cats, but notes that cats tend to stay away from sweets. Ferrets, however, could experience similar health risks as dogs.