The new Disney store spaces at Target will also feature more than 100 products that used to only be available at Disney retail locations. 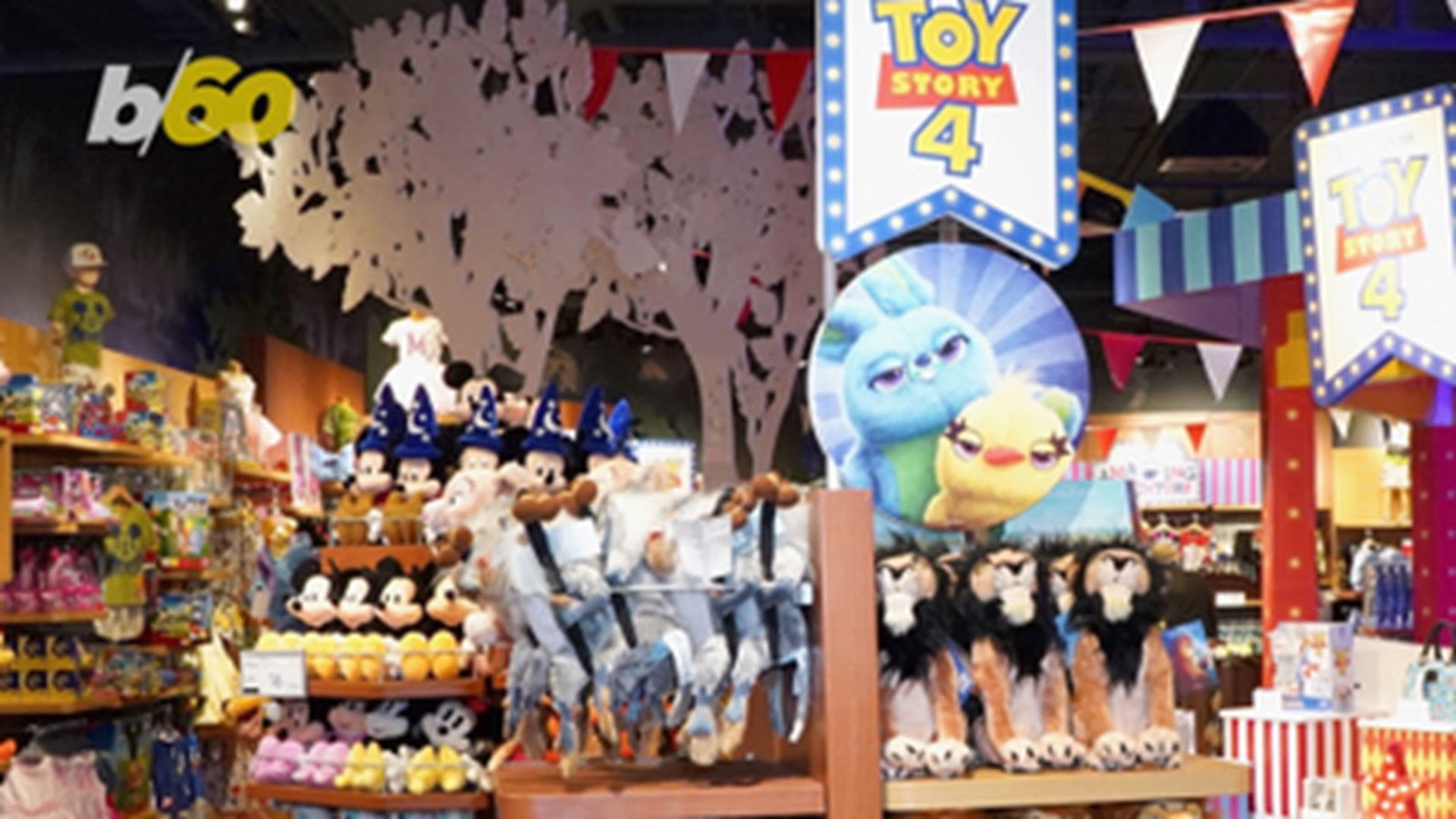 Target now has a Disney store in 25 of their retail locations across the country.

Originally announced in August, the "shop-in-shop" store spaces opened Friday and offer more than 450 items, including nearly 100 products that were previously available at Disney retail locations only.

The Disney store at Target sections are located near the kids' clothing and toy aisles, according to Target's announcement.

The new shops also feature products from the upcoming movies "Frozen 2" and "Star Wars: The Rise of Skywalker."

The retail giant plans to add Disney stores to 40 more Target locations by October 2020. Target also plans open a new store near the Walt Disney World Resort in Orlando in 2021.

If you're not near a Target location with a Disney store, then you can still purchase many of the products online at Target.com/Disneystore.

“We’ve brought the magic of Disney to Target, bringing together great merchandise amidst an experience that’s truly immersive and unique,” Mark Tritton, executive vice president and chief merchandising officer for Target, said in a news release.

Credit: Target
One of the 25 Target locations offering a Disney store.

Here is a list of the 25 locations offering the Disney shops inside Targets: