Their experts look at safety features, crash tests, fuel economy and performance to make the list. 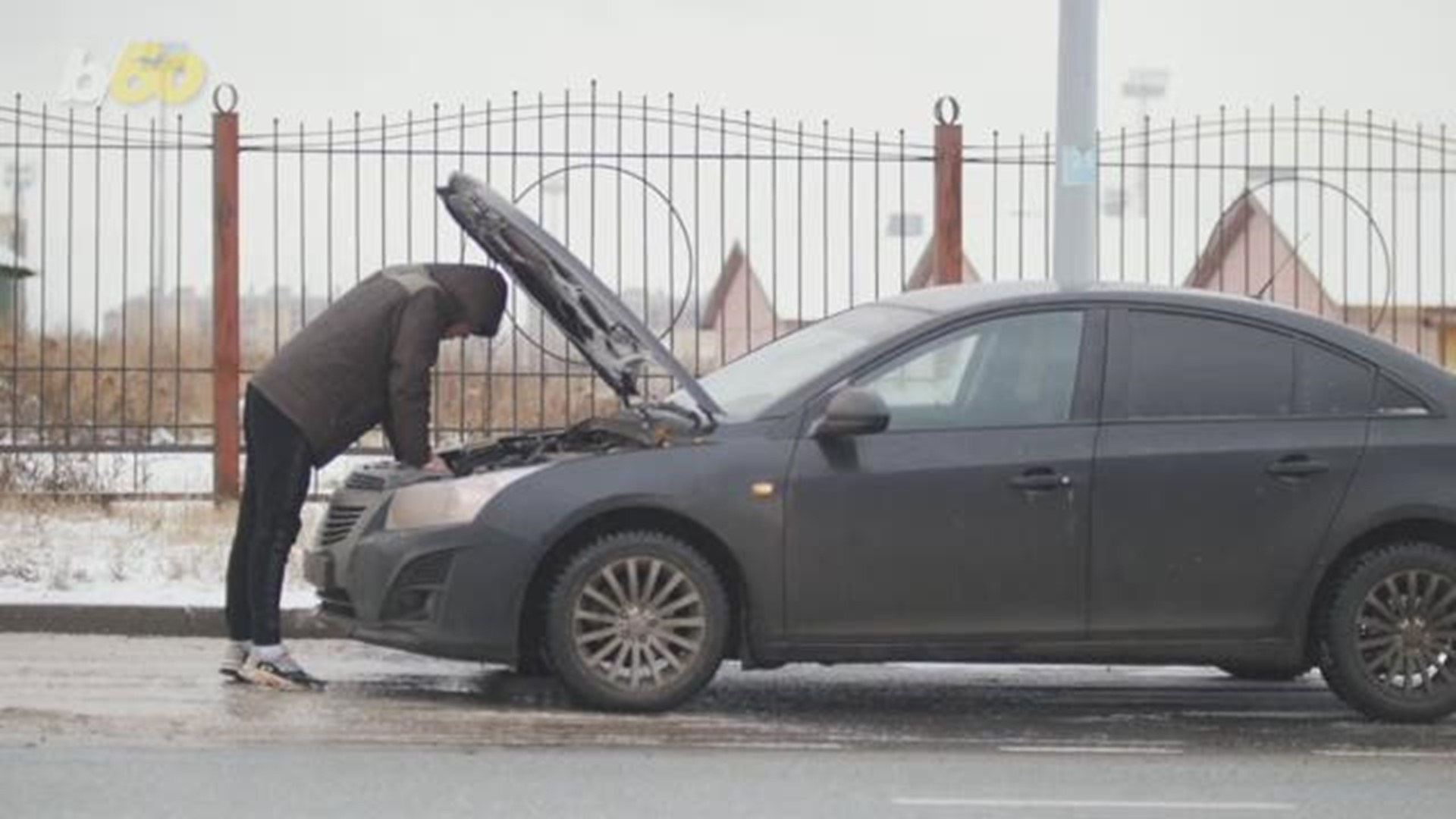 They said they also look at safety features, as well as crash tests to come up with their “top picks” – the cars that are the most reliable and “push the envelope when it comes to safety, technology, fuel economy and performance.”

Below is the list, but to see their full write up with in depth notes, click here.