Carnival hopes to have about half its worldwide fleet sailing by the end of November and perhaps the rest of the fleet by next spring. 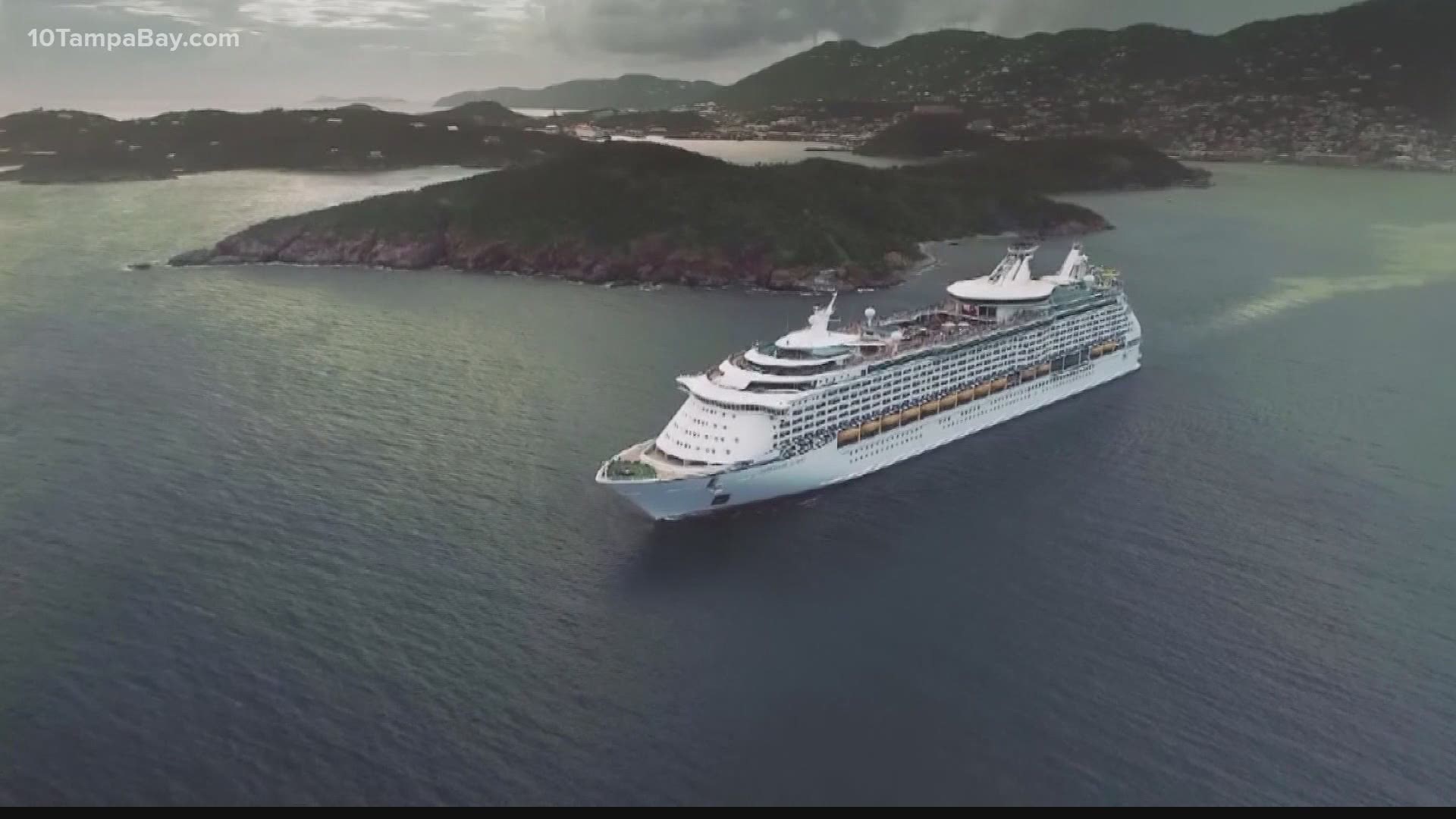 MIAMI — Carnival Corp. said Thursday that it lost more than $2 billion in its latest quarter as the company's cruise lines remained mostly shut down by the pandemic, but it said bookings for next year are running ahead of 2019's pace.

Shares of the Miami-headquartered company fell 2.5%.

The cruise industry was a visible early victim in the pandemic, as passengers and crew members tested positive for COVID-19 and some ships were turned away from ports. The industry has battled the U.S. Centers for Disease Control and Prevention over health requirements for resuming sailing in U.S. waters.

CEO Arnold Donald said the company has long known that 2020 and even early 2021 “would be choppy, but the path and the trend is clear — there is pent-up demand” that is showing up in booking numbers.

Carnival, whose nine cruising subsidiaries include Carnival Cruise Line, Princess Cruises and Holland America Line, said bookings in the March-through-May quarter rose 45% over the previous quarter, and cumulative bookings for 2022 are ahead of 2019.

The company plans to resume limited U.S. operations with trips starting in July and August from Florida, Texas and Washington state.

Donald said in an interview that most passengers will be vaccinated but “there will be unvaccinated people on board that have to go through testing and other protocols," including mask wearing and social distancing in some areas.

Carnival expects to have 42 ships, accounting for more than half the parent company’s capacity, sailing by the end of November.

The company said it lost $2.07 billion in the quarter that ended May 31 and has lost more than $14 billion since the pandemic started. Carnival is still burning through $500 million a month, but Chief Financial Officer David Bernstein said that the company's $9.3 billion in cash and short-term investments is enough to return to normal operations.

Bernstein told analysts that if the full fleet is sailing by next spring at normal occupancy levels, the company should see positive earnings before interest and other costs. But, he said, high costs related to restarting operations and the seasonality of cruising make it hard to predict when the company will hit breakeven.