It only took a few seconds for him to totally lose it. 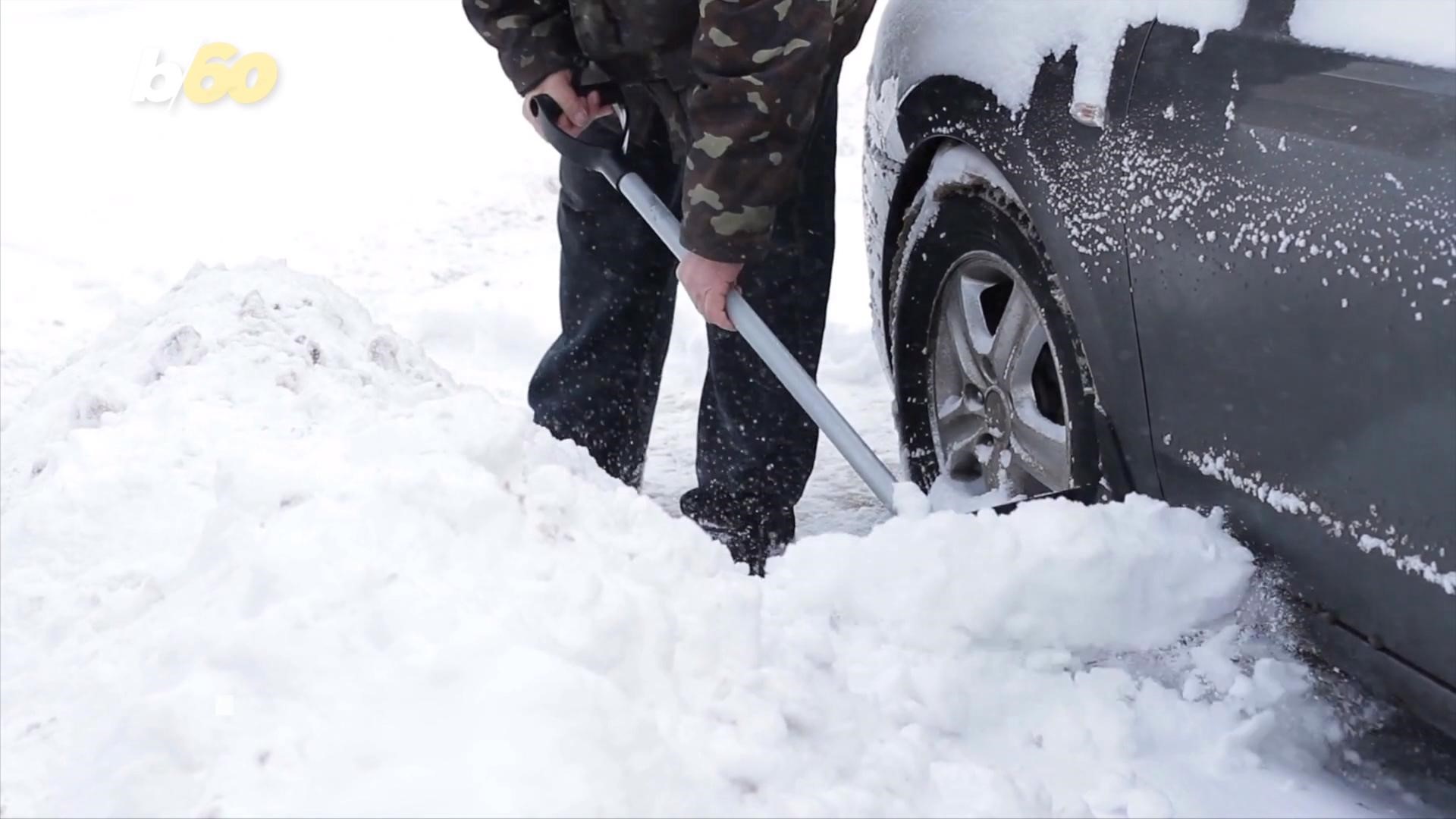 Editor's note: See the video at the bottom of this story

A boy in Colorado Springs, Colorado, had a hilarious grown-up moment caught on video when he realized just how little fun it is to shovel snow.

Security camera video from the family's home on November 26 shows the boy, named Peyton, furiously attacking the snow in between bouts of anger and exhaustion.

Early in the video, Peyton slams the blue shovel to the ground, looks up and lets his arms flail at his sides as he walks around in frustration.

After a few seconds, he accepts his fate and picks up the shovel. He goes to town for about 10 seconds, shoveling snow that's approximately 1 foot deep.

And here's the catch: He volunteered.

"My son Peyton offered to go shovel the 8 inches of snow we got earlier today but quickly realized he was in over his head. My security cameras caught his mini-tantrum," said the boy's parent in a post on Rumble.

The end of the video shows Peyton finally giving up, dropping the shovel and then falling backward into the snow.