Boeing CEO waived pay but got compensation worth $21 million

Boeing lost nearly $12 billion in 2020 and announced plans to cut about 30,000 jobs through layoffs and attrition. 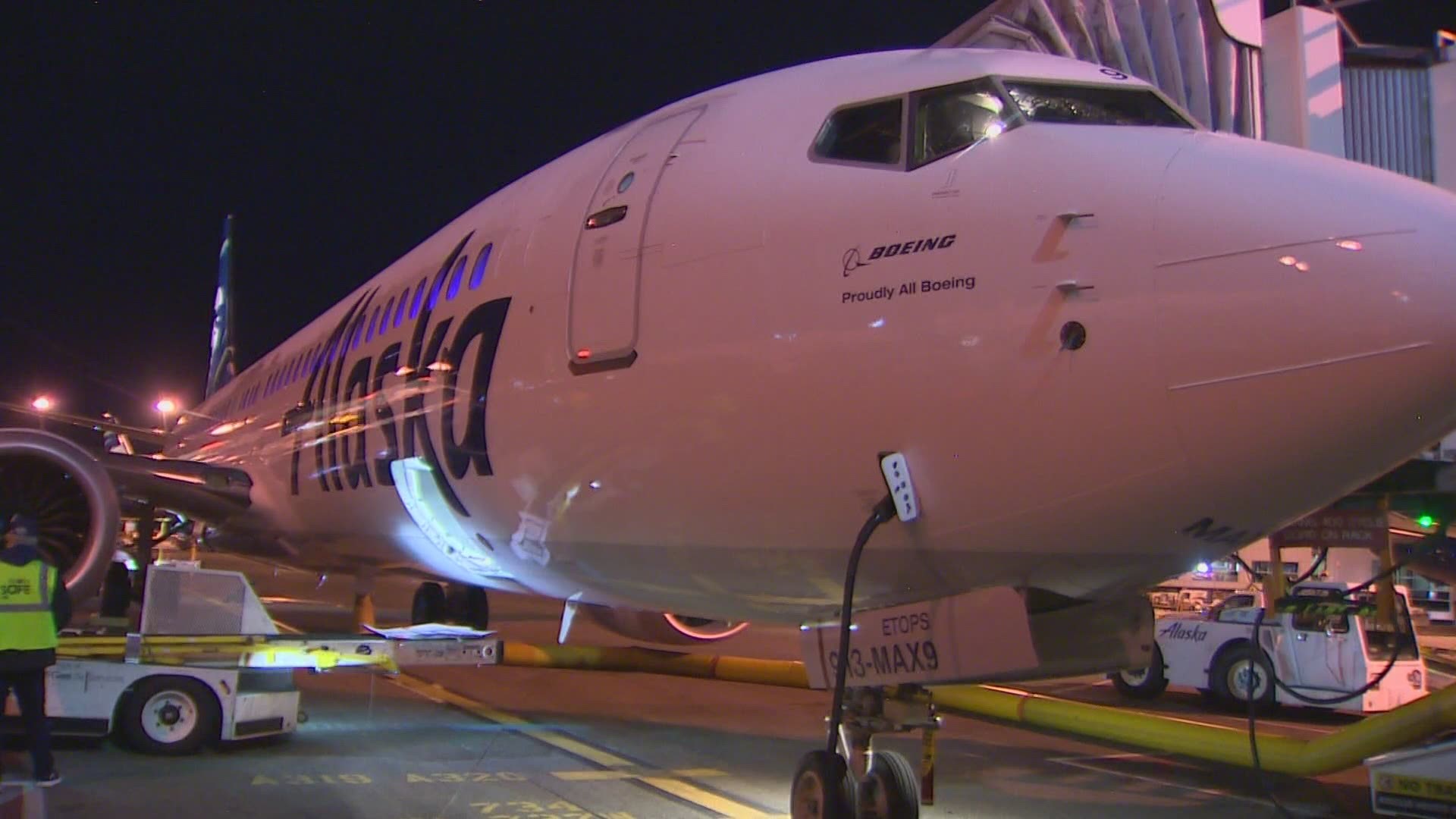 Boeing CEO David Calhoun declined a salary and performance bonus for most of last year but still received stock benefits that pushed the estimated value of his compensation to more than $21 million, according to a regulatory filing Friday.

The aerospace giant struggled last year with the continuing fallout from two deadly crashes involving its 737 Max jetliner and a downturn in demand for planes because of the pandemic. Boeing lost nearly $12 billion and announced plans to cut about 30,000 jobs through layoffs and attrition.

Calhoun, who became CEO in January 2020, received $269,231 in salary for the period before he disavowed his salary in March. He also got $289,715 in other compensation, mostly perks such as the use of company planes, retirement benefits and home-security expenses.

But most of Calhoun's compensation — valued by Boeing at more than $20 million — came in the form of stock benefits that will vest in the next few years, assuming he remains CEO.

Those grants include $7 million worth of stock for returning the Max to service after it was grounded in 2019, $10 million worth of shares to compensate for pay he left behind at his previous job at The Blackstone Group, and $3.5 million in long-term incentive awards. All would vest over the next three years.

Calhoun, 63, was a longtime Boeing board member before being named CEO after the firing of Dennis Muilenburg in December 2019.

The Chicago-based company filed its proxy statement ahead of its April 20 annual shareholder meeting, which will be conducted online.

Shareholders will elect 10 directors. Pension funds in New York and Colorado are suing current and former board members and executives, including Calhoun and Muilenburg, in a Delaware state court. The funds accuse directors of lax safety oversight during the development of the 737 Max and after the first of two crashes that killed 346 people.