Defense Secretary Jim Mattis and White House Chief of Staff John Kelly have denied making unflattering statements about President Trump as journalist Bob Woodward writes in his book, but Woodward says they're 'not telling the truth.' 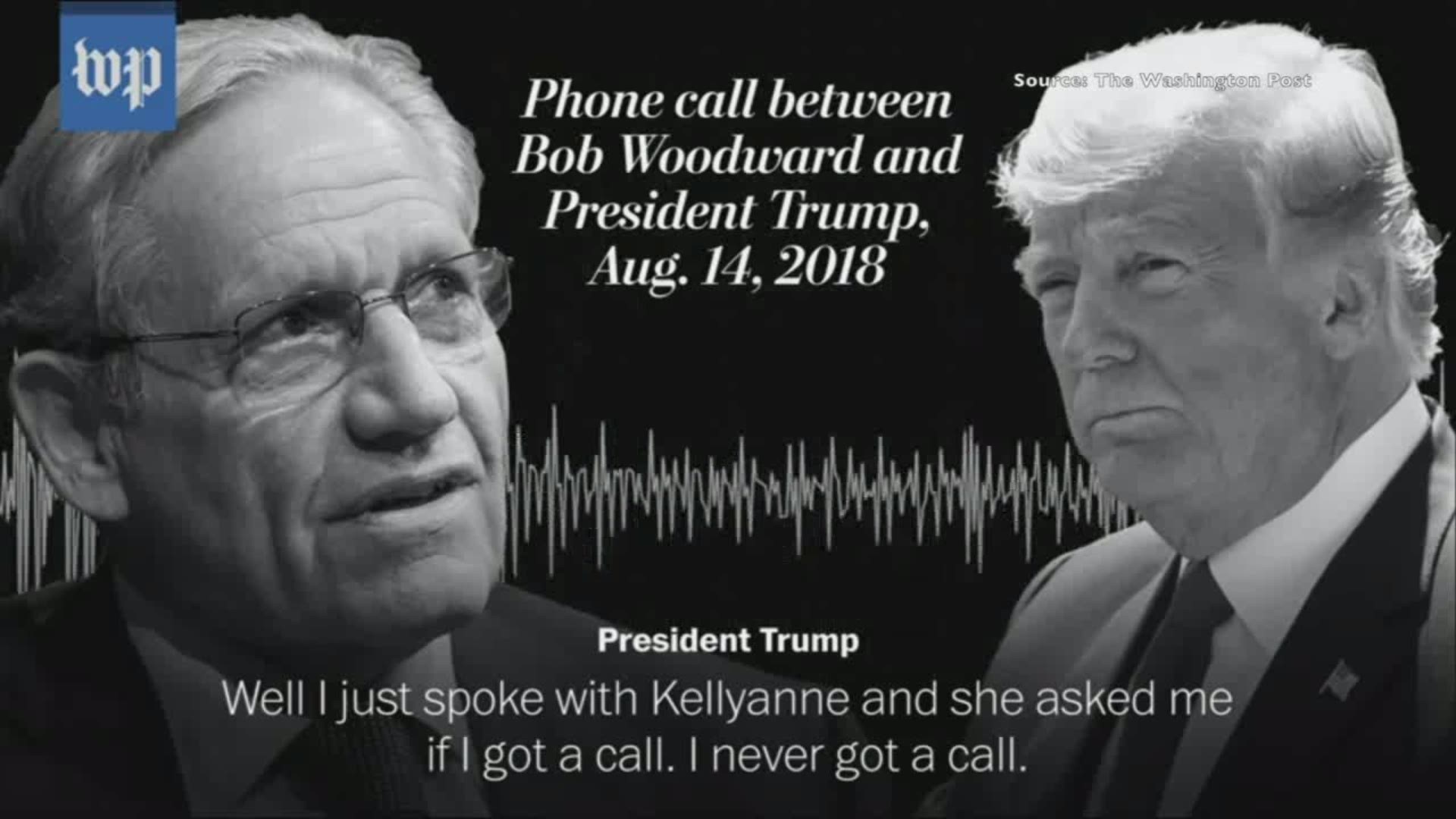 Kelly is quoted calling Trump "an idiot" while Mattis is quoted saying Trump has the understanding of "a fifth- or sixth-grader." They've denied making the statements.

Asked Monday on NBC's "Today" show about their denials, Woodward said, "They are not telling the truth." He said "these are political statements to protect their jobs."

The Pulitzer Prize-winning Woodward said that "frequently" a source says something to him and then publicly denies it after publication.

Trump has called the book "fiction."