The 25th James Bond film has revealed who will be singing the upcoming movie's title track and it's a historic selection. 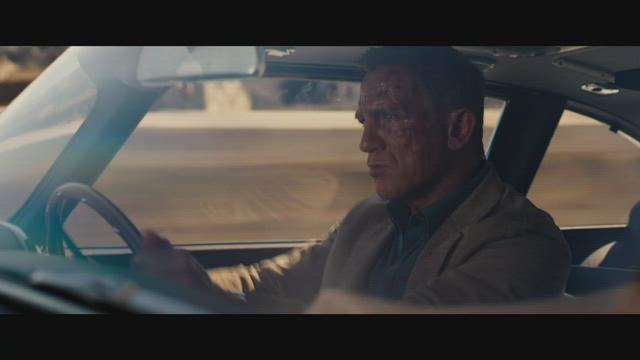 Billie Eilish is set to become the youngest artist in history to write and record the theme song for a James Bond film.

The 18-year-old American singer wrote the song with her brother Finneas, the official James Bond Twitter account revealed on Tuesday.

"It feels crazy to be a part of this in every way. To be able to score the theme song to a film that is part of such a legendary series is a huge honour. James Bond is the coolest film franchise ever to exist. I’m still in shock,” Billie Eilish said in a statement posted on Twitter.

Eilish joins a select group of artists who have been tapped to sing James Bond theme songs over the years. Sam Smith sang the title song to the most recent Bond film, Spectre. And in 2013, Adele's "Skyfall" made history by becoming the first-ever Bond theme song to win an Oscar for Best Original Song.

Before Tuesday's announcement, Eilish seemed to confirm the rumors that she was singing the "No Time To Die" theme song, by posting several photos of previous "Bond Girls" on her Instagram story.

RELATED: Bond is back! And new 007 star Lashana Lynch shines in 'No Time To Die' trailer

RELATED: 25th Bond movie gets a title: 'No Time to Die'

Her brother, Finneas, shared his excitement on Twitter and said they are so proud of the song and can't wait for everyone to hear it.

According to a summary of the movie, after leaving active service Bond's "peace is short-lived when his old friend Felix Leiter from the CIA turns up asking for help." Leiter's appearance leads Bond onto a mission to rescue a kidnapped scientist.