One player feared she would pass out before retiring from her match when she collapsed to her knees with a coughing spell. 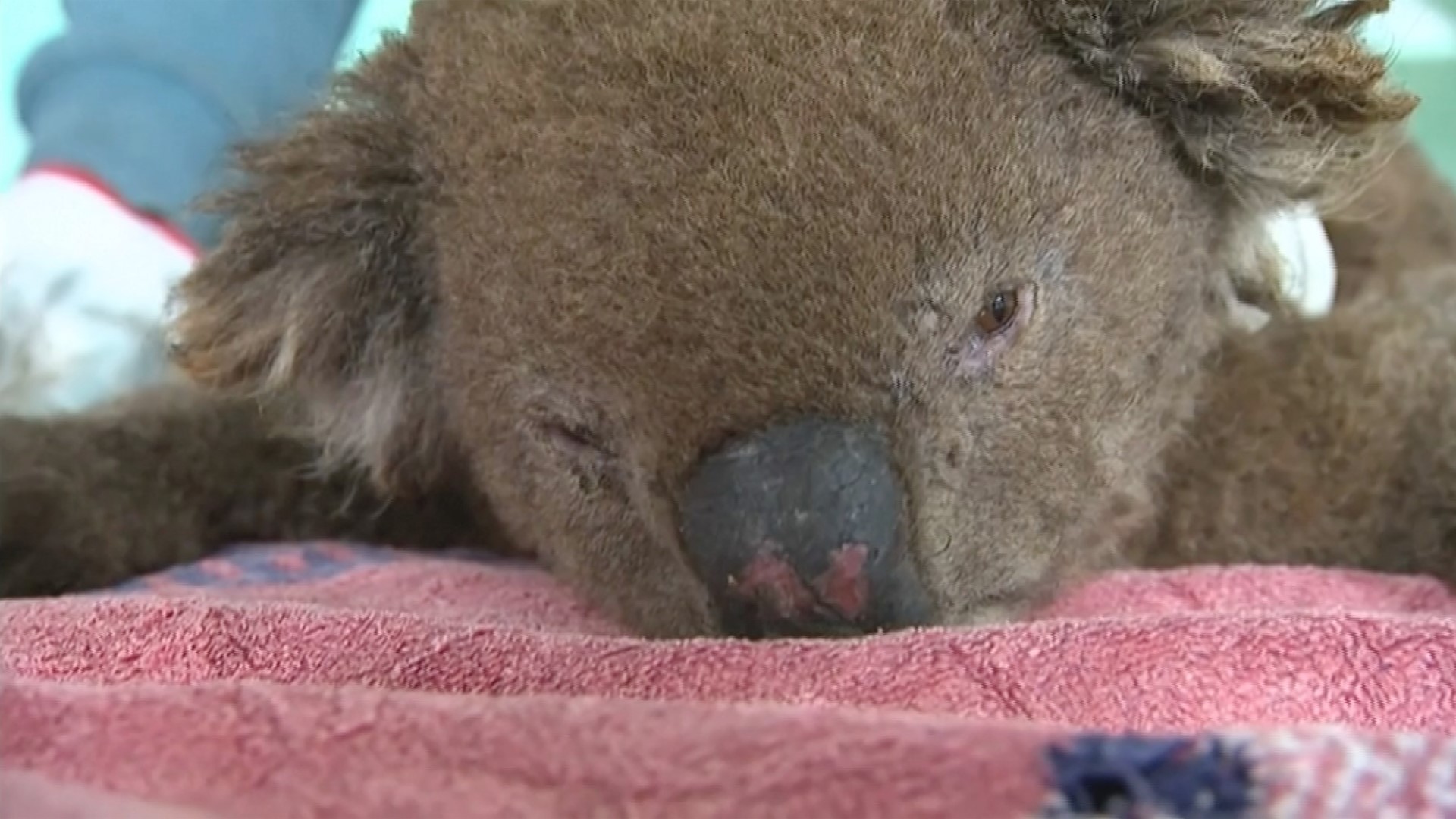 Australian Open officials delayed the start of play by two hours on the second day of qualifying because of smoke from regional wildfires which cleared later in the day.

Smoke and hazy conditions at Melbourne Park on Tuesday affected the opening day play with organizers criticized for allowing qualifying matches to proceed. A number of players complained.

Australian Bernard Tomic sought medical treatment during his first-round loss when he struggled to breathe.

Slovenia's Dalila Jakupovic feared she would pass out before retiring from her match when she collapsed to her knees with a coughing spell.

“I’ve never experienced something like this,” Jakupovic told Nine Network television, according to the Associated Press. “We are used to pollution — like, we play in China and more polluted countries — but this smoke is something different that for sure we’re not used to.”

Health authorities expect the air quality to bounce between the “very poor to hazardous” range.

RELATED: VERIFY: How to make sure your Australia relief donation goes to a verified cause

Canadian qualifier Brayden Schur described the conditions as like smoking a cigarette, according to AP.

“You feel super dryness in your throat,” he said. “That’s 100% not normal and players who have asthma are at a huge disadvantage right now.”

Schur called on top players Roger Federer and Rafael Nadal, who do not need to take part in the qualifying rounds, to speak out about the conditions for the good of the lesser-known players. Schur accused them of being more concerned about their legacies as they are nearing the end of their careers.

Fire alarms have been sounding in high-rise buildings across downtown Sydney and Melbourne as dense smoke from distant wildfires confuse electronic sensors. Modern government office blocks in the Australian capital Canberra have been closed because the air inside is too dangerous to breathe.

It’s an unprecedented dilemma for Australians that has raised fears for the long-term health consequences if prolonged exposure to choking smoke becomes the new summer norm.

Similar concerns over smoke are emerging in other regions of the globe being impacted by more fires tied to climate change, including the Western U.S.

Experts predict increases in heart and lung diseases as well as some cancers if climate change makes prolonged exposure to wildfire smoke an annual phenomenon.