The 'fastest woman on four wheels' died in August while attempting to set a world record. 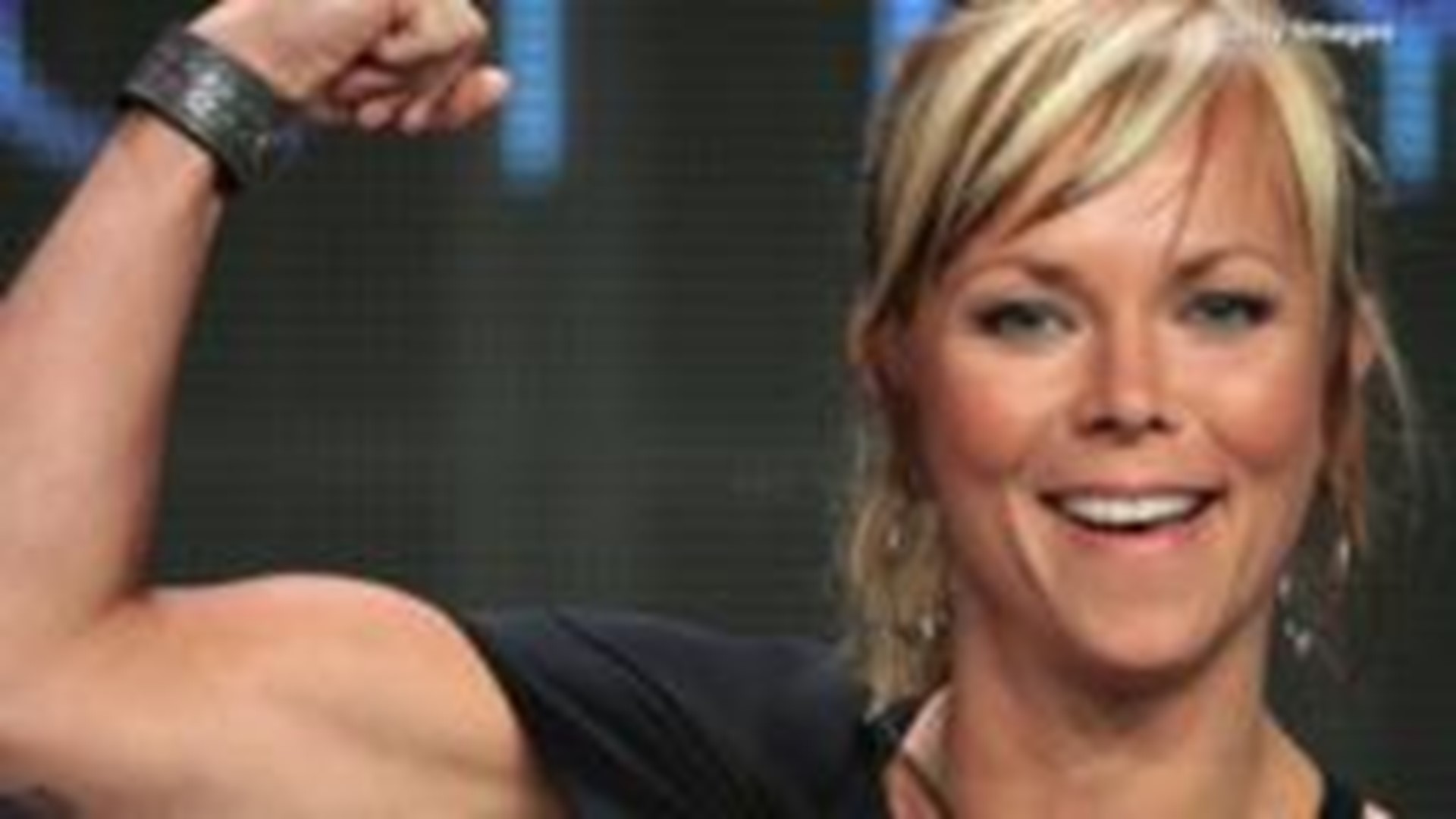 Jessi Combs, who died earlier this month trying to beat a land speed record, could posthumously be put in the Guinness world record books.

The news was announced over the weekend during an event honoring Combs in Los Angeles, according to Car and Driver.

If the Guinness organization accepts Combs' average speed of 531.889 mph, it would beat the previous record by 19.2 mph, placing her into the record books, Auto Blog reported.

Combs earned the nickname "fastest woman on four wheels" after setting a record of 398 mph in her jet-powered North American Eagle Supersonic Speed Challenger in 2013. Combs had attempted to beat her record last year, when she managed to get to speeds of 483 mph but a mechanical error ended that attempt.

In an Instagram post shortly before her death, Combs indicated that she hoped to break the Women's Land Speed Record of 512 mph set in 1976 by Kitty O'Neil.

The race car driver and former "Mythbusters" host died after crashing her vehicle in Oregon's Alvord Desert during an attempt to break the record, local authorities said. She was 39.

The crash is still under investigation.

The Alvord Desert is an extremely remote and sparsely populated region in southeastern Oregon, about 400 miles (643 kilometers) southeast of Portland.

The Guinness news was announced during an event held in Combs' honor at the Petersen Automotive Museum in Los Angeles, California. She is being honored over 4 days at the museum with organizers saying Combs "sought to explore the relationship between women and machine, as a means to continually push and break stereotypical boundaries."