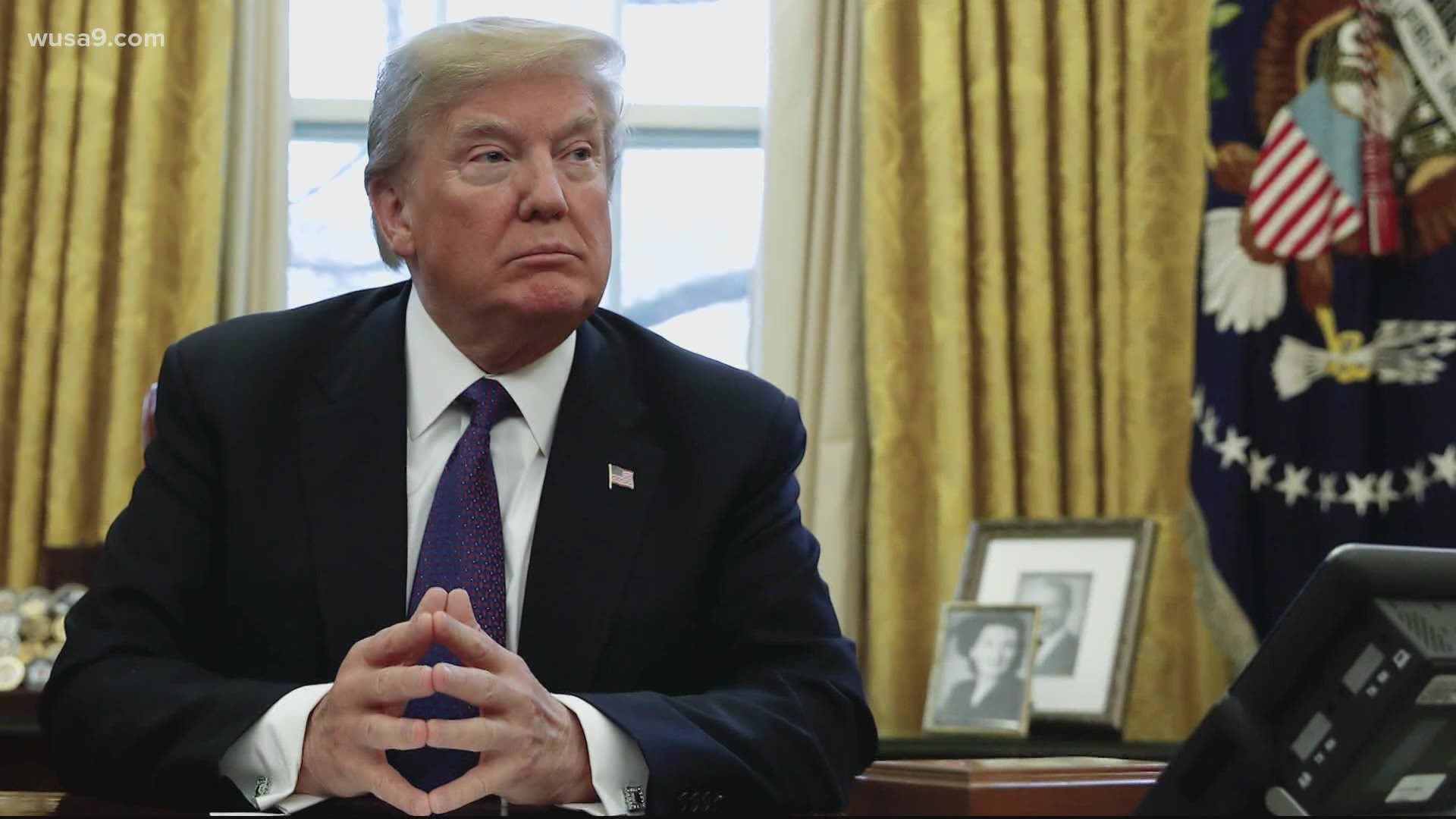 WASHINGTON — The Supreme Court ruled in two cases involving access to President Donald Trump’s financial records. The cases were the last to be released of the high court’s term, which dragged into July because of the coronavirus pandemic. One case had to do with whether Congress could get access to Trump’s financial records. The other case had to do with whether prosecutors in New York could get them.

Here's a look at the cases:

WHY DOES THE MANHATTAN DISTRICT ATTORNEY WANT THE RECORDS?

In the New York case, the Supreme Court ruled 7-2, rejecting broad arguments by Trump’s lawyers and the Justice Department that the president is immune from investigation while he holds office. 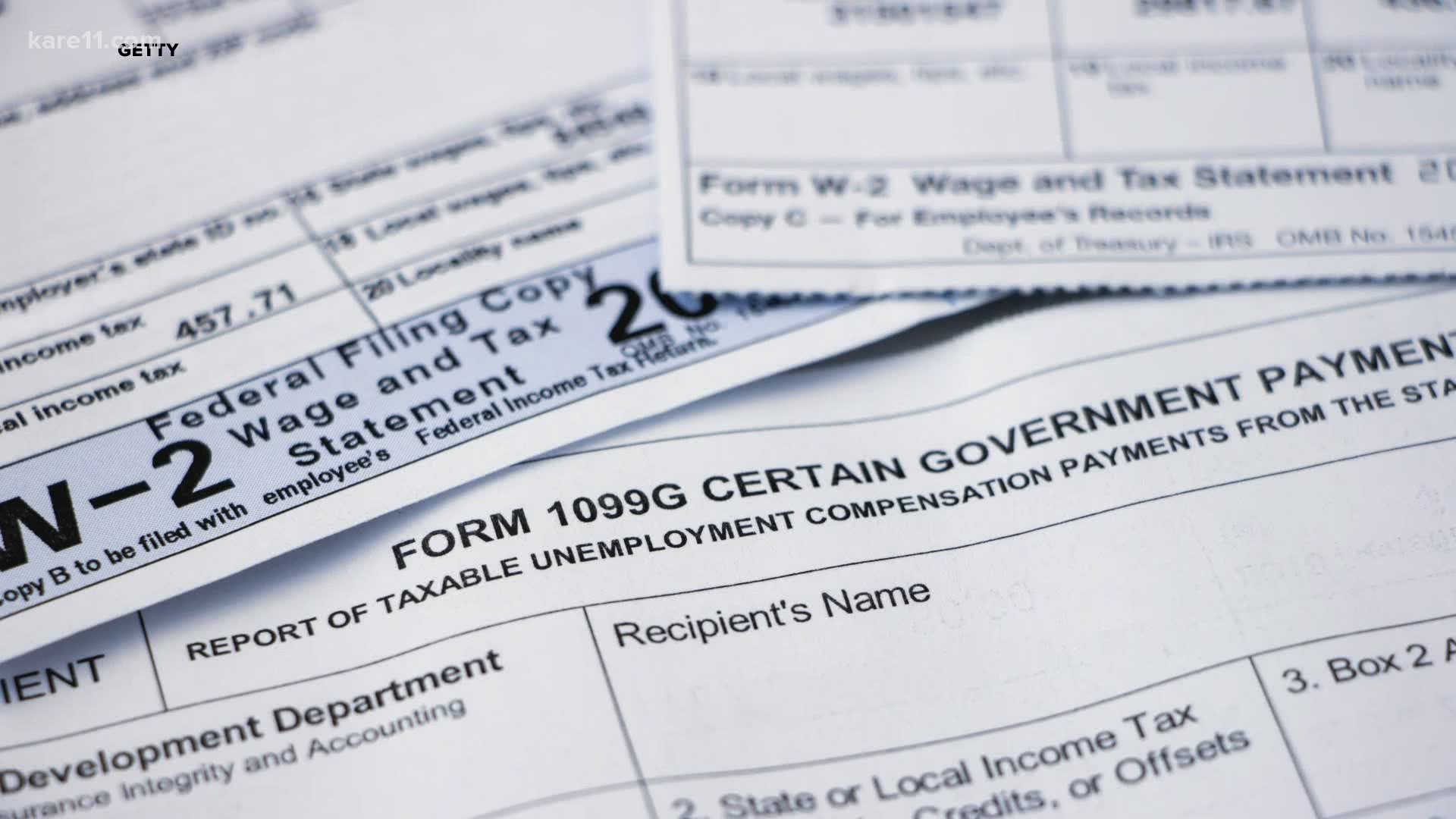 WHY DOES CONGRESS SEEK THE RECORDS?

The House Financial Services Committee, the House Intelligence Committee and the House Government Oversight Committee all want the subpoenas in part because of their oversight and legislative responsibilities.

They want the information to see if there should be laws requiring future presidents to disclose their tax returns. Unlike other modern presidents, Trump has refused to release his. They also want to know if ethics laws need to be tightened to prevent a president with business interests to profit off his office unethically, and whether money laundering laws should be tighter among other requests.

In the case involving Congress, the court's 7-2 ruling returns the case to lower courts, and it’s unclear how quickly the case might be resolved.

WHERE WILL THE RECORDS COME FROM?

The subpoenas are not directed at Trump himself, rather records from Deutsche Bank and Capital One, as well as the Mazars USA accounting firm. Mazars also is the recipient of Vance’s subpoena.