As school shootings continue to dominate the headlines, 9NEWS reviewed hundreds of news reports and FBI data to help add perspective. Explore the data in this interactive graphic. 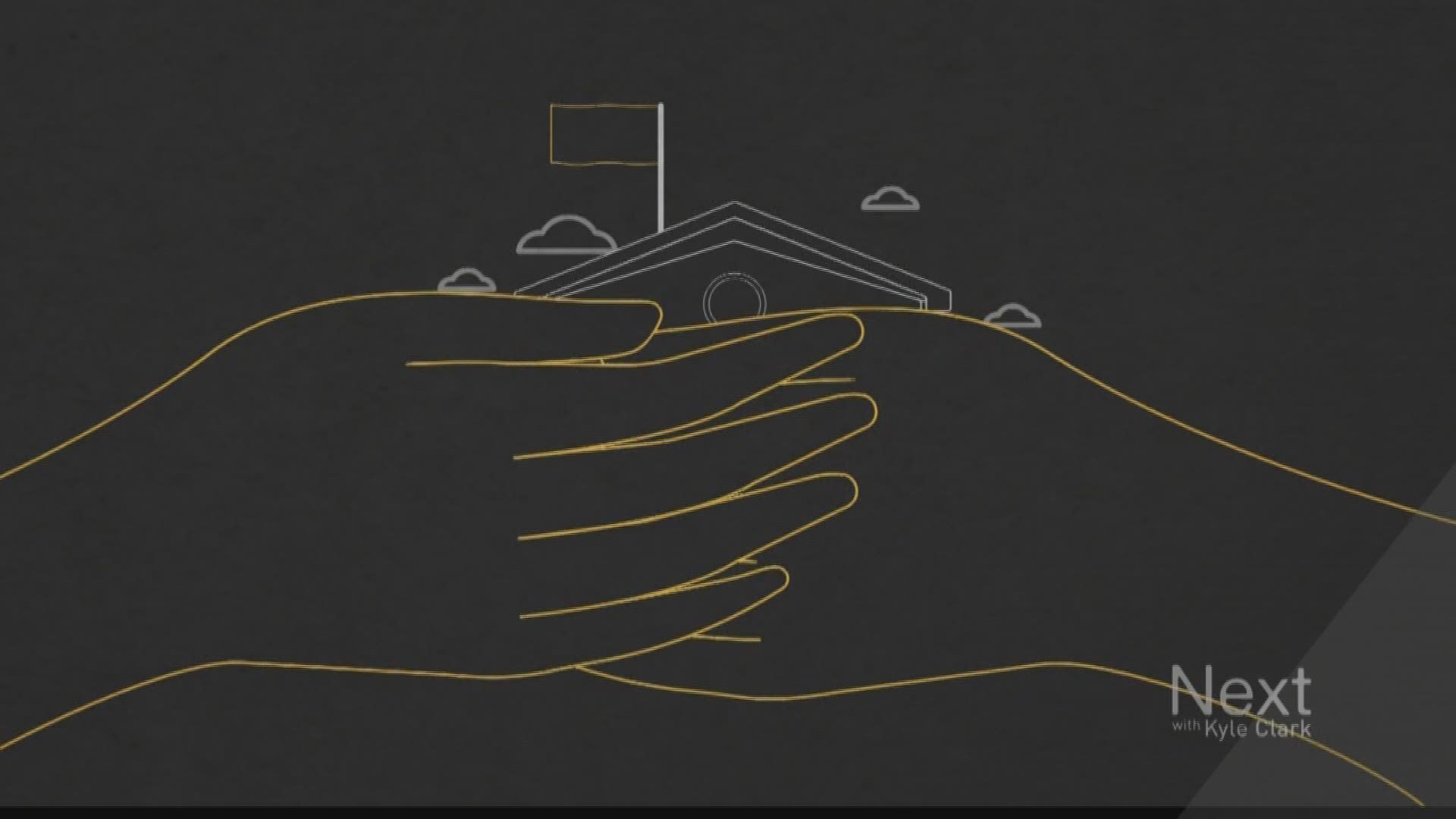 A few weeks ago, we wanted to add some perspective to the problem.

So, we started digging.

By combining FBI data with news reports, we managed to come up with a list of American school shootings.

For this list, we decided only to count an act of violence where a shooter or shooters shot people in a school, apparently at random, or in an attempt to kill or harm many.

We split our list into two parts - one including all shootings, even if no one was killed, and one that fits the current federal definition of "mass shooting," where three or more people, not including the gunman, died.

The entire list may be somewhat skewed, if only because the FBI started to earnestly track the data shortly after the Columbine High School shootings in 1999.

The shorter list, that including only school shootings involving three or more deaths, is more comprehensive, as those were more often covered by media throughout history.

Altogether, these lists show school shootings have increased in frequency since Columbine.

Take a look at our data. Examine the trends. Tell us what you think.

We should say one thing really struck us: there were plenty of warning signs offered up in the months and years leading up to these horrific events. Few involved someone seemingly untroubled.

It tells us, each one of us can play a role in preventing future mass shootings.

A special thanks to the following graphics gurus who put this animation together: