The CDC also reported 20 hospitalizations linked to the outbreak. 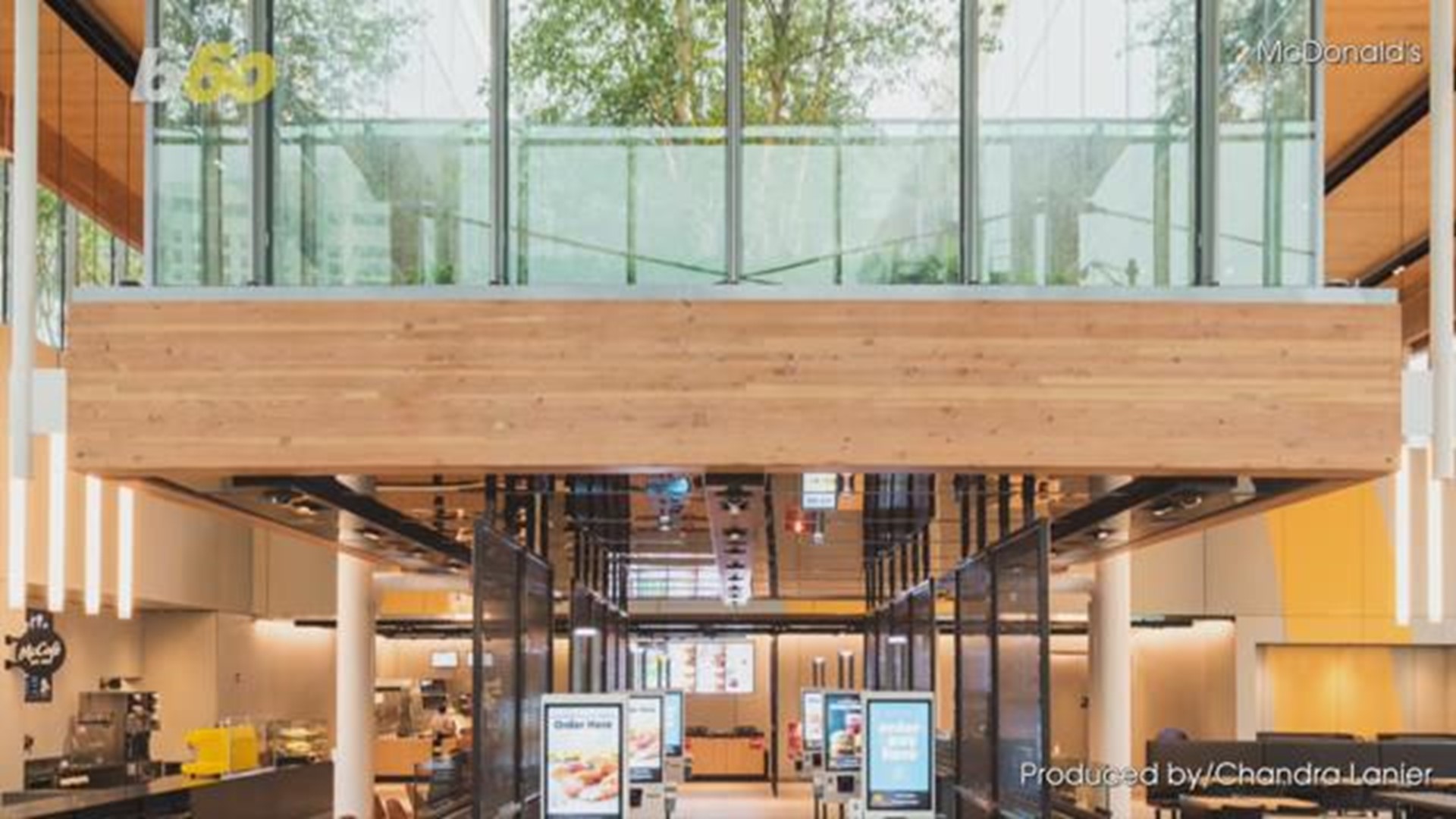 More than 430 people in at least 15 states have been sickened by tainted McDonald's salads, the Centers for Disease Control and Prevention said in an update on Thursday.

Health officials in Connecticut, Florida, Iowa, Illinois, Indiana, Kentucky, Michigan, Minnesota, Missouri, Nebraska, Ohio, South Dakota, Tennessee, Virginia and Wisconsin all report they now have cases of people infected by the Cyclospora parasite that they believe came from having eaten lettuce in salads at McDonald's.

McDonald's voluntarily stopped selling salads in more than 3,000 locations throughout the country on July 13, until it can switch to another lettuce-blend supplier. The locations are primarily in the Midwest -- the impacted states along with Indiana, Michigan, Montana, North Dakota, and West Virginia.

Cyclosporiasis is a non-fatal infection and the most common symptom is watery diarrhea, according to the Centers for Disease Control. People fall ill an average of seven days after eating the food contaminated with fecal matter.

The CDC believes illnesses in this outbreak started on or after May 1.

The Cyclospora parasite is also what sickened more than 200 people in the Midwest who ate contaminated Del Monte vegetable trays earlier this month.

Other symptoms of cyclosporiasis include loss of appetite, weight loss, cramps, bloating, gassiness, nausea and fatigue, the CDC said. Less common are vomiting and a low-grade fever. The illness is treated with antibiotics.

"Some water had to become contaminated and then used to irrigate the crops that become salad," said Martin Bucknavage, a Pennsylvania State University food safety expert. "These spores get into the water and survive for long periods of time. It could some from someplace upstream."

This isn't the first time this summer Americans have gotten ill from greens. E. coli-tainted romaine lettuce from the Yuma, Ariz., growing region sickened 210 people in 36 states, according to CDC. Ninety-six victims were hospitalized, including 27 who developed kidney failure.