2 US troops killed by roadside bomb in Afghanistan

Over 2,400 U.S. service members have been killed in Afghanistan in 18 years of war. 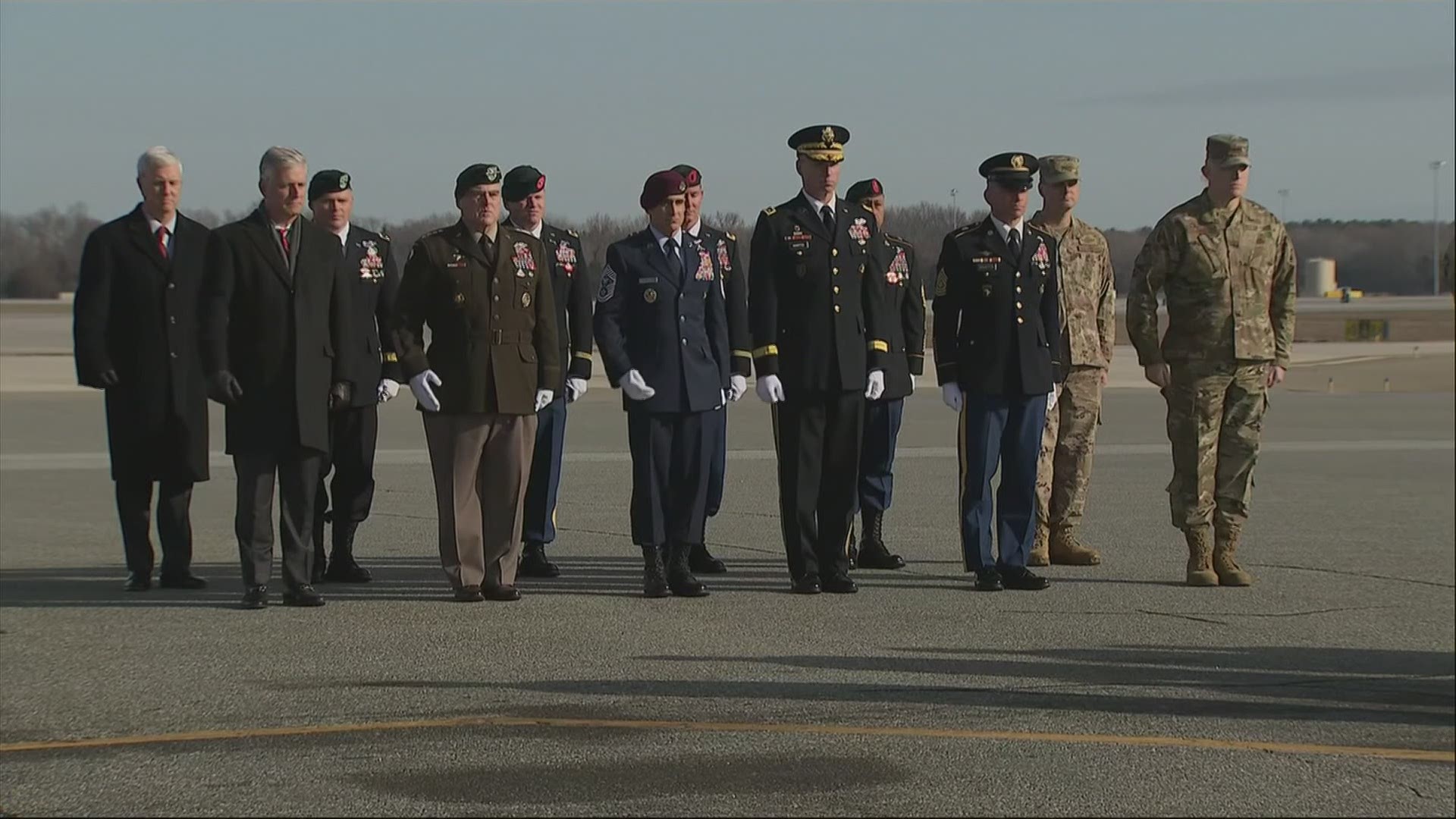 WASHINGTON — The U.S. military says two U.S. service members have been killed and two others injured when their vehicle was hit by a roadside bomb in southern Afghanistan.

In keeping with defense department rules, the U.S. military did not identify the service members. The Taliban immediately took responsibility for Saturday's attack.

More than 2,400 U.S. service members have been killed in Afghanistan in 18 years of war. Last year was one of the deadliest for the United States, with 23 American troops killed, even as Washington engaged in peace talks with the Taliban. The insurgents now control or hold sway over roughly half of Afghanistan.

RELATED: US announces new sanctions on Iran after missile strikes

NBC National Security reporter Courtney Kube reports that the troops were "conducting operations as part of NATO's Resolute Support Mission" according to a spokesperson in Kabul.