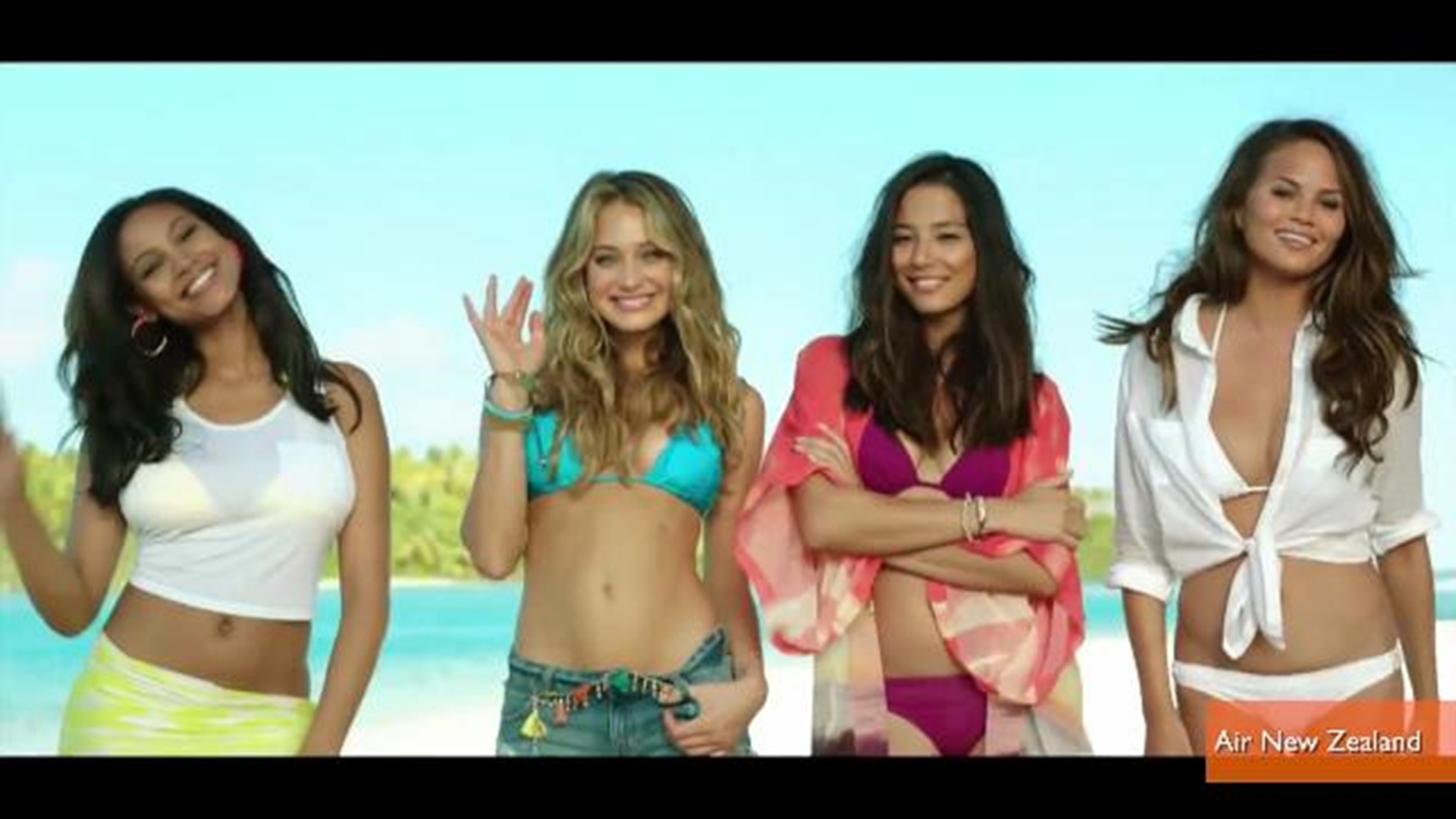 During the airline's seasonal ad, a group of kids from around the world who find out they're placed on Santa's naughty list get together to come up with ways to make the nice list instead.

And of course, the child representing the United States was dressed up like Trump, complete with a suit and "Make Christmas Great Again" hat.

After several countries offer what they can do to help the cause, such as Argentina promising to reduce "personal gaseous emissions by 27 percent" and New Zealand promising to "do all our chores," the child-Trump shares his thoughts.

"I have to say, I'm not naughty at all. In fact, I'm the nicest person I know," he says to a chorus of laughter from the other children. "Didn't expect that reaction, but that's OK."

This is a direct jab at Trump's speech at the United Nations General Assembly in September, where he claimed his "administration has accomplished more than almost any administration in the history" of the United States.

After laughter from the assembly members, Trump offered the same response: "Didn't expect that reaction, but that's OK."

Watch the full commercial in the clip below:

Flight attendant uniforms through the years