"We are just asking for thoughts and prayers for that child to recover." Potts said. 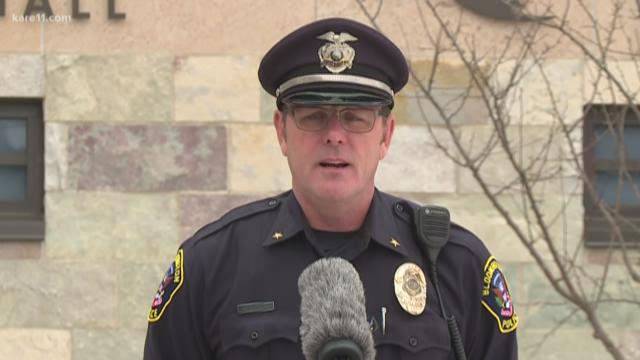 RELATED: Child pushed from third floor of Mall of America, suspect in custody

The 5-year-old child suffered injuries Friday after plummeting three floors at the Mall of America, which witnesses say was due to being "thrown" by 24-year-old suspect who is in custody. 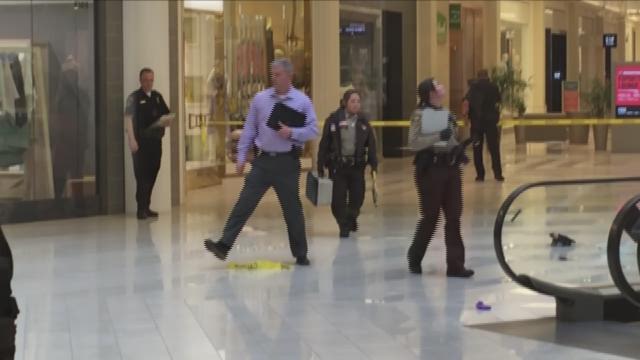 "Most importantly, the child that fell is still alive." Potts said Saturday. "He is still receiving care...the family is requesting privacy." 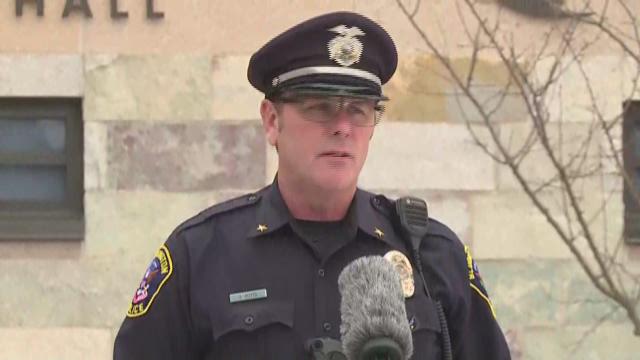 Potts said police are "confident the child was thrown by the suspect." But are still investigating any reasoning as to why the suspect would do that.

Authorities have had previous contacts with the suspect, who had been previously barred from the mall.

RELATED: Man held in Mall of America attack had been banned from mall before

Potts said the suspect had three run-ins with Bloomington police in 2015.

"One of them in July, that also occurred at the Mall of America, he was seen throwing an object at one of the floors from the third level," he said.

The police case report showed the same suspect was throwing computers onto the floor at Sumner Library and was arrested and eventually convicted on charges of property damage.

"We want to acknowledge that this is a horrific situation and that the family and this child are in our thoughts and prayers," Potts said.

Authorities estimate the fall was just under 40 feet.