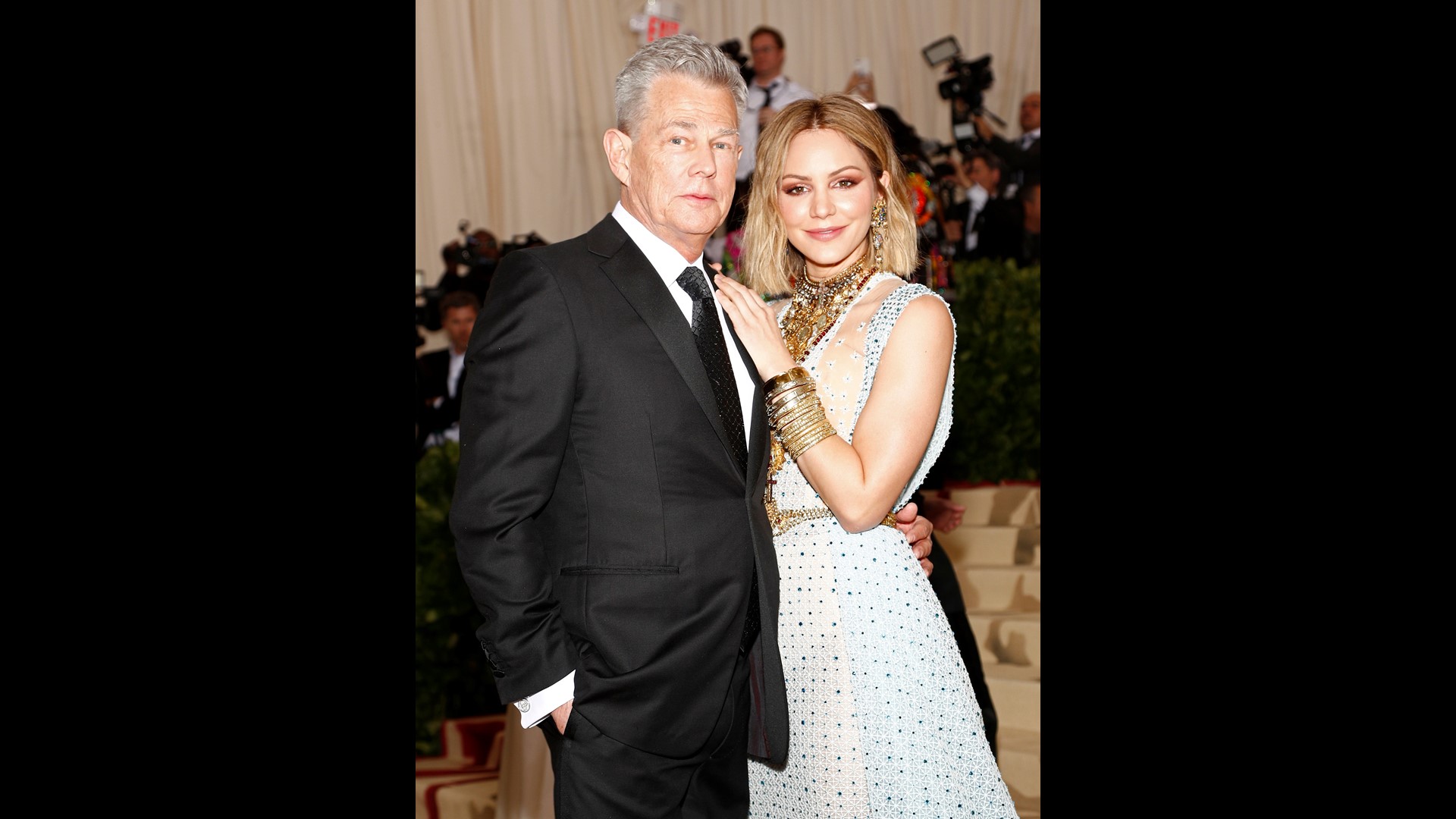 Katharine McPhee is not here for the haters.

The actress and singer took to Twitter Friday to deliver a message to anyone who has something negative to say about her engagement to Canadian composer David Foster.

Foster, 68, popped the question to McPhee, 34, during their European vacation earlier this month.

Her clapback to the criticism over her engagement comes just days after it was confirmed.

"y’all should be worrying more about registering to vote and midterm elections than who’s marrying me," she tweeted. "thank you for coming to my TED talk."

y’all should be worrying more about registering to vote and midterm elections than who’s marrying me.
thank you for coming to my TED talk.

The couple reportedly began dating last year. Their most recent appearance was at the 2018 Met Gala in May, where they walked the red carpet together arm-in-arm. In March, they also attended the Elton John AIDS Foundation Academy Awards viewing party together.

Foster has been previously married four times. From 2011 to 2017, he was married to Yolanda Hadid, the mother of supermodels Gigi and Bella Hadid. He does not share any children with Hadid, but has five biological children with other partners.

Celebrity couples who will restore your faith in love

1 / 57
Dan MacMedan, USA TODAY
Sometimes it seems celebs can only find Hollywood endings onscreen. But to remind you that love isn't dead, we've assembled a list of 26 couples, like Chrissy Teigen and John Legend, who have stood the test of time.