'You got to see us angry, now you get to see us peacefully trying to clean up'

Volunteers clean up after another night of riots in the Twin Cities. 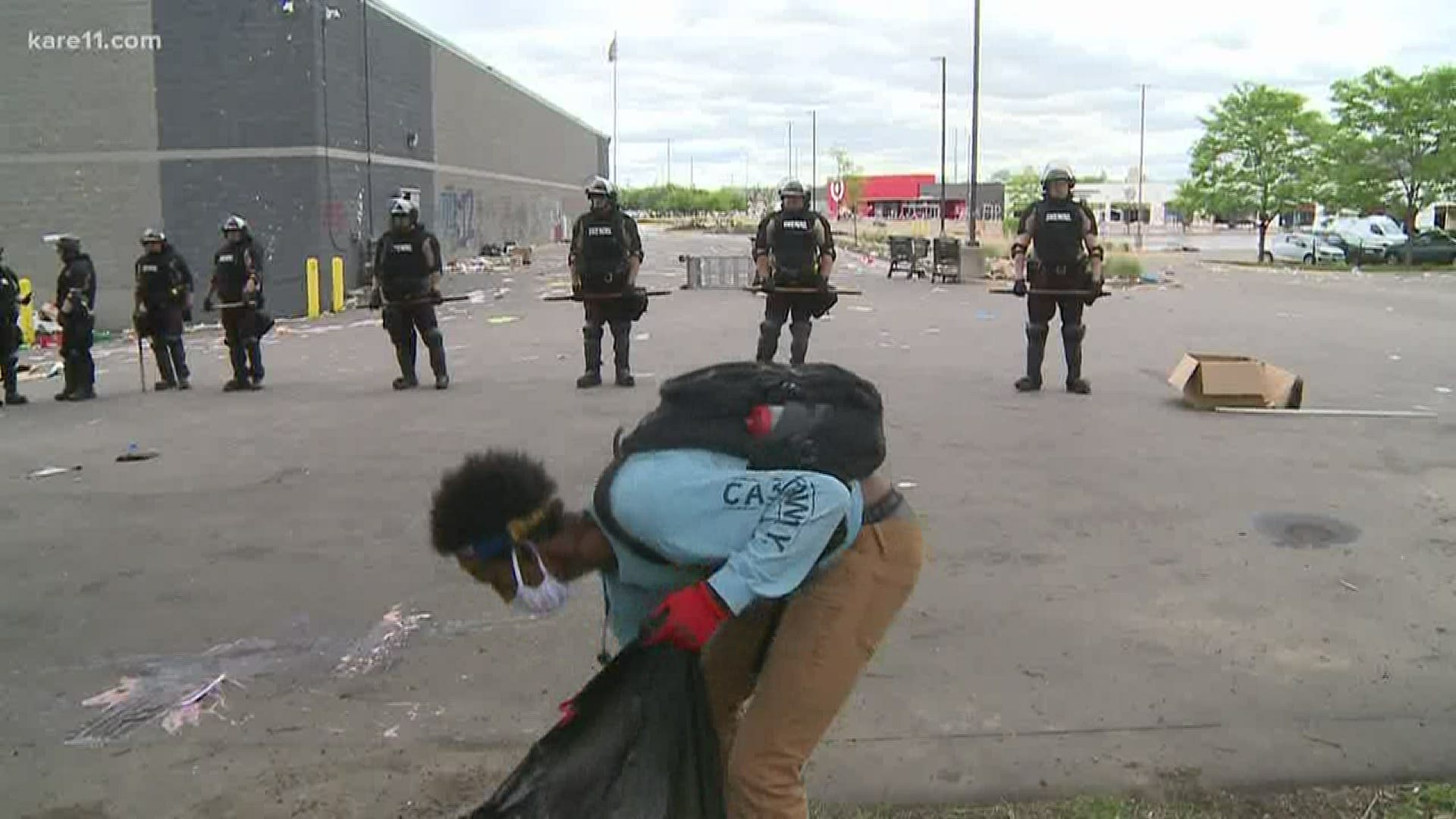 MINNEAPOLIS — When the buildings around you are covered in graffiti, and some are still smoldering from the night before, cleaning up trash may seem pointless.

But for 20-year-old Filipos Gilbert, it’s a symbol of a society that’s now cleaning up after hundreds of years of racial injustice.

"I do believe that some of the action of tearing down stuff is incorrect. There's better manners to do it but at the same time I do understand that it’s fueled by years and years of non-actions,” Gilbert says.

He, and countless others, rushed to Lake Street Friday morning to clean up after another night of damage and destruction.

Several community groups sent members to clean up the streets.

Some volunteers like Gilbert took it upon themselves to help out.

"This morning I just woke up and thought what a great day to come up and help out a neighborhood that's hurting right now," Gilbert says.

Gilbert moved to Minnesota 14 years ago from Ethiopia.

For the most part he says people in Minnesota have been kind to him, so he’s hopeful that race relations here are heading in the right direction.

“Things like this, this is not going to be the status quo for the future, but rather it’s only going to be a temporary thing,” Gilbert says.

After a full day of cleaning the streets, Gilbert says he will join protesters on Lake Street Friday night.

He says it’s possible to do both, to both care for your community and to also care about a community member like George Floyd.

She also spent the day cleaning up the streets where Floyd was killed.

“I want people to see both parts of the movement and to show my community that I care,” Moore says.

She wants the nation to see the other side of black youth, to look beyond the damage and destruction.

“I think people should see all sides and points,” Moore says.

“You got to see us angry, now you get to see us peacefully trying to clean our communities.”

RELATED: 'Justice for George Floyd' is largest-ever US petition on Change.org 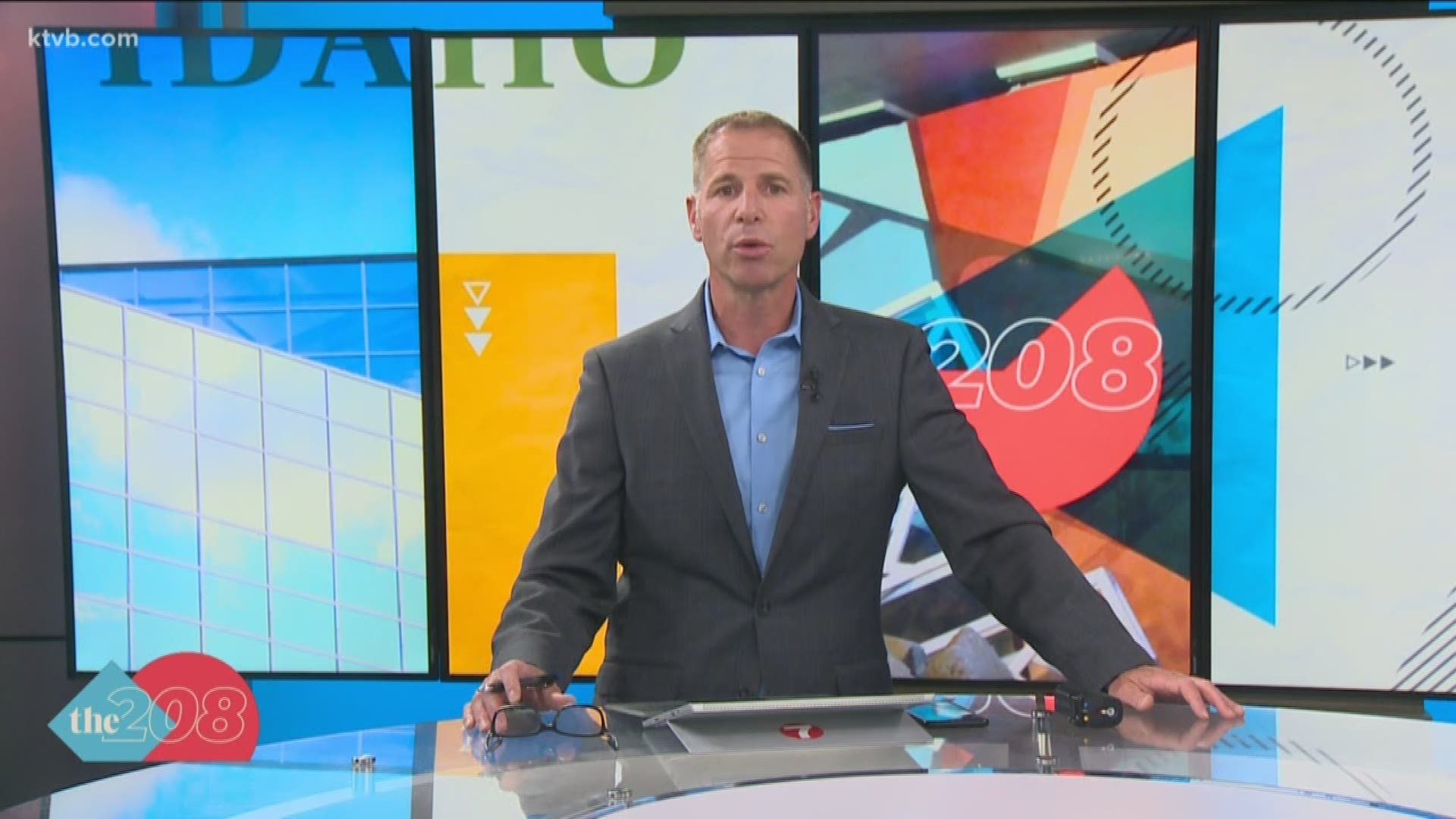