Police are working to identify the suspect or suspects. 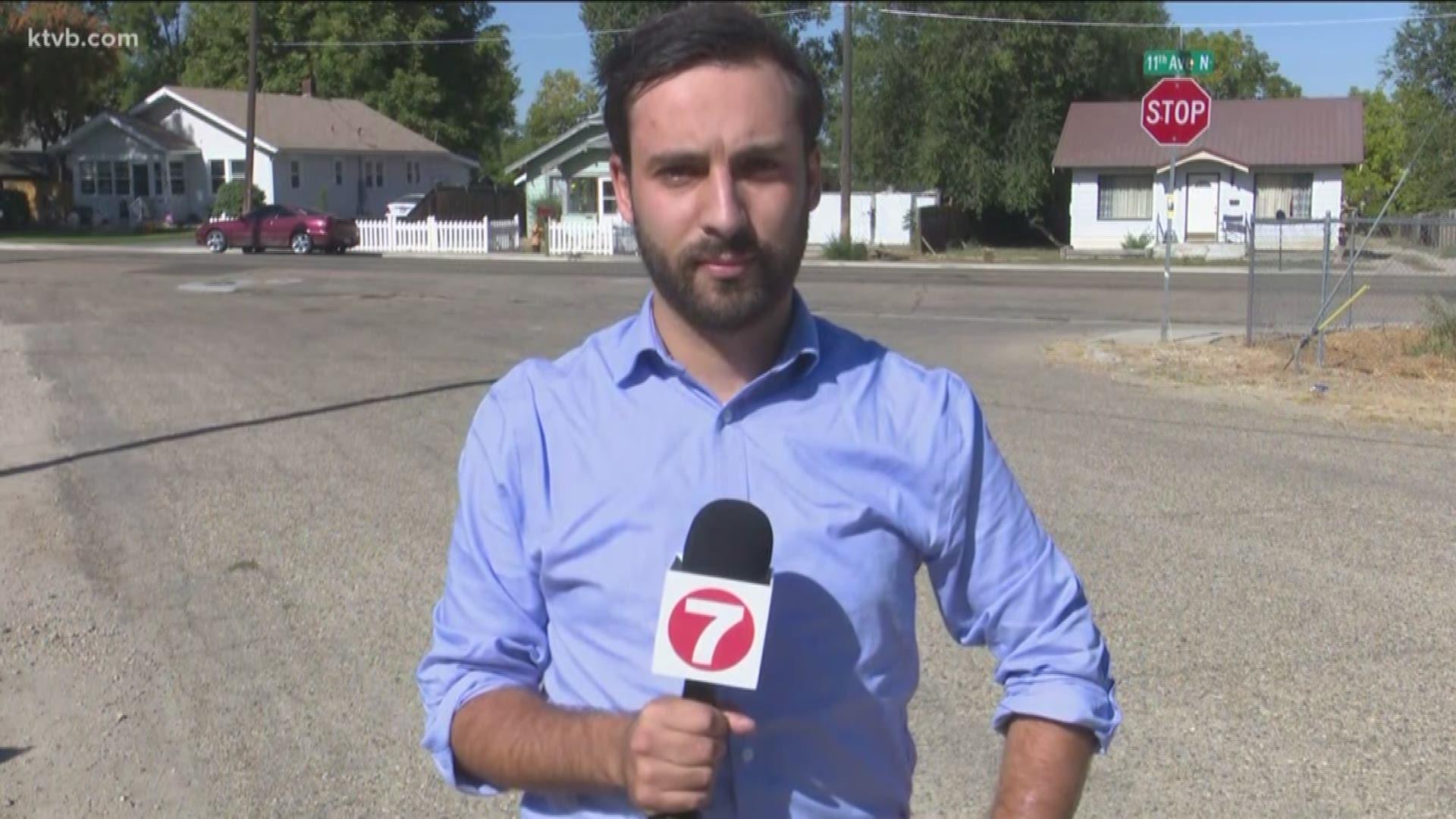 NAMPA -- The Ada County Coroner's Office has released the name of a teenage boy who died after being gunned down on a Nampa street Tuesday night.

Police are continuing the search for the person or people who shot Gomez.

Nampa Police say officers were called out to 11th Avenue North and Powell Avenue for a report of gunshots just before 10:30 p.m. They arrived to find Gomez down at the end of Powell Avenue with gunshot wounds.

The teen was rushed to Saint Alphonsus Regional Medical Center in Boise, but died just minutes after arriving.

Friends of the 16-year-old told KTVB that Gomez had been involved in a dispute with several people the day before he was shot, but police have not released a motive in the shooting.

Neighbors say he had been living with his family in an RV parked at one of the houses in that area.

Nampa Police Lt. Jason Kimball said the investigation is continuing as police sort through tips and information, but he does not believe the public is in danger. Police searched one residence on Flamingo Avenue in connection with the homicide, but no arrests have been made.

The name of the suspect or suspects has not been publicly released.

Investigators have been interviewing witnesses and were out at the scene collecting evidence Wednesday morning. Anyone with information about the shooting is asked to call Nampa Police at (208) 465-2257 or Crime Stoppers at 208-343-COPS.

Teenager shot and killed in Nampa