Moscow Walmart greeter with disability could lose her job

Jessie Bergman said she read about what was happening online initially before being told her job would go away. 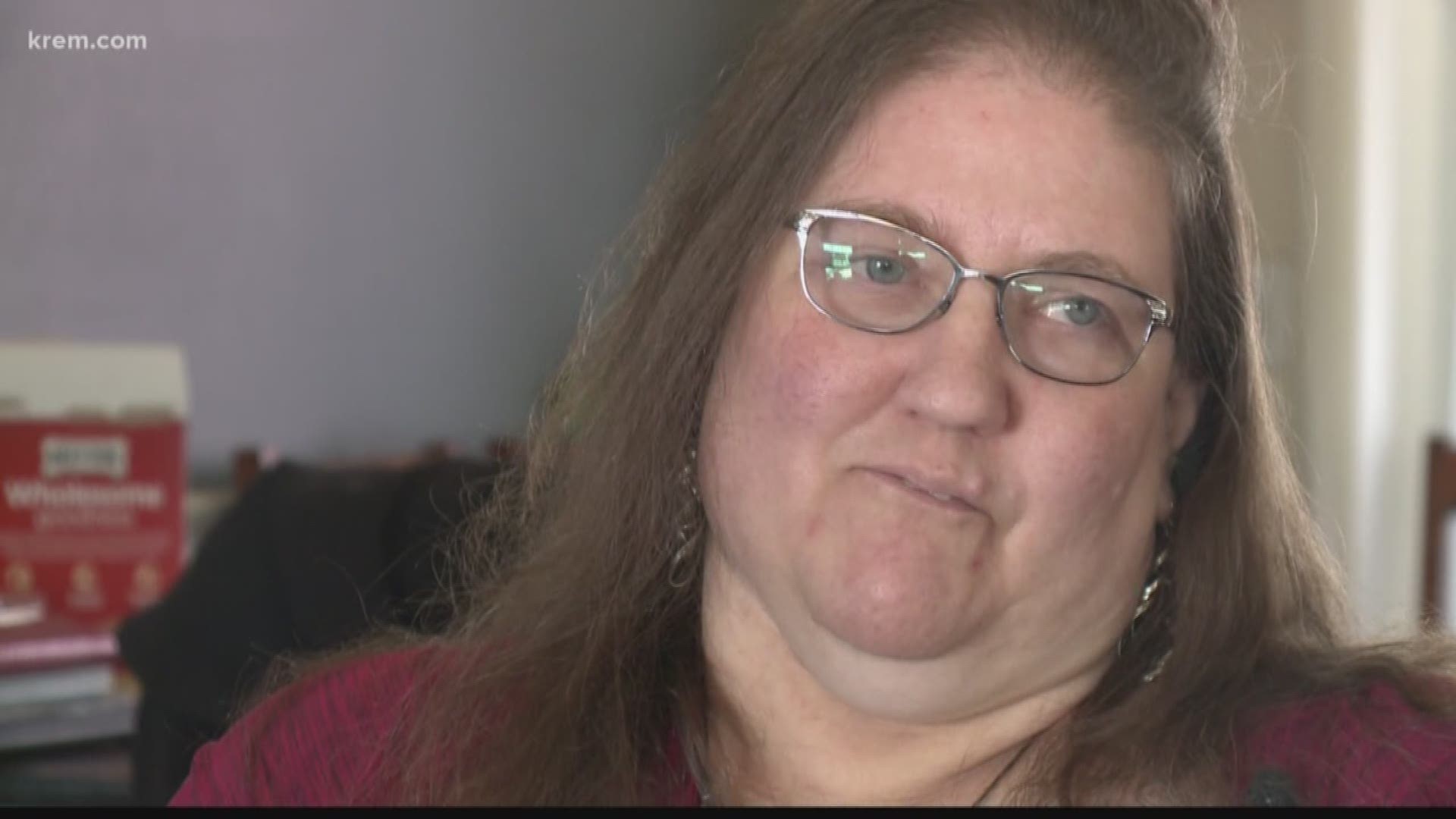 MOSCOW, Idaho — Walmart told hundreds of greeters across the country their jobs would be eliminated earlier this year.

Many of those greeters are disabled and the company has since reversed course.

Jessie Bergman is more than 25-year veteran of Moscow Walmart and she's one of the company's iconic blue-vested greeters saying "hi" to shoppers.

Bergman was born with a birth defect and needs a power chair to get around. Being a Walmart greeter was something that worked out for her.

But at some 1,000 Walmart stores, the job of a greeter is going away.

In February, Walmart said it was doing away with the position in favor of a "customer host" job, which has physical requirements, like lifting packages and climbing ladders. This came as a massive blow to several greeters, like Bergman, who are disabled.

Bergman said she read about what was happening online initially before being told her job would go away.

"I felt sorry for the other people. Other people besides me," she said.

Facing criticism over the move, Walmart announced that it was making every effort to support disabled greeters, including finding them new jobs.

A Walmart spokesperson said the company plans to meet with Bergman this week to discuss other potential jobs that she could do. Bergman said that a manager suggested that she could answer phones. But either way, she said that won't be the same as being a greeter.

Bergman said it won't be the same as interacting with customers face to face.

For now, she said she'll likely start working for her local church. She was only working at Walmart twice a week. The change is still one that's not easy to bear and came unexpectedly.

RELATED: Walmart to make 'every effort' to find other roles for disabled greeters

RELATED: Walmart is getting rid of greeters, worrying the disabled 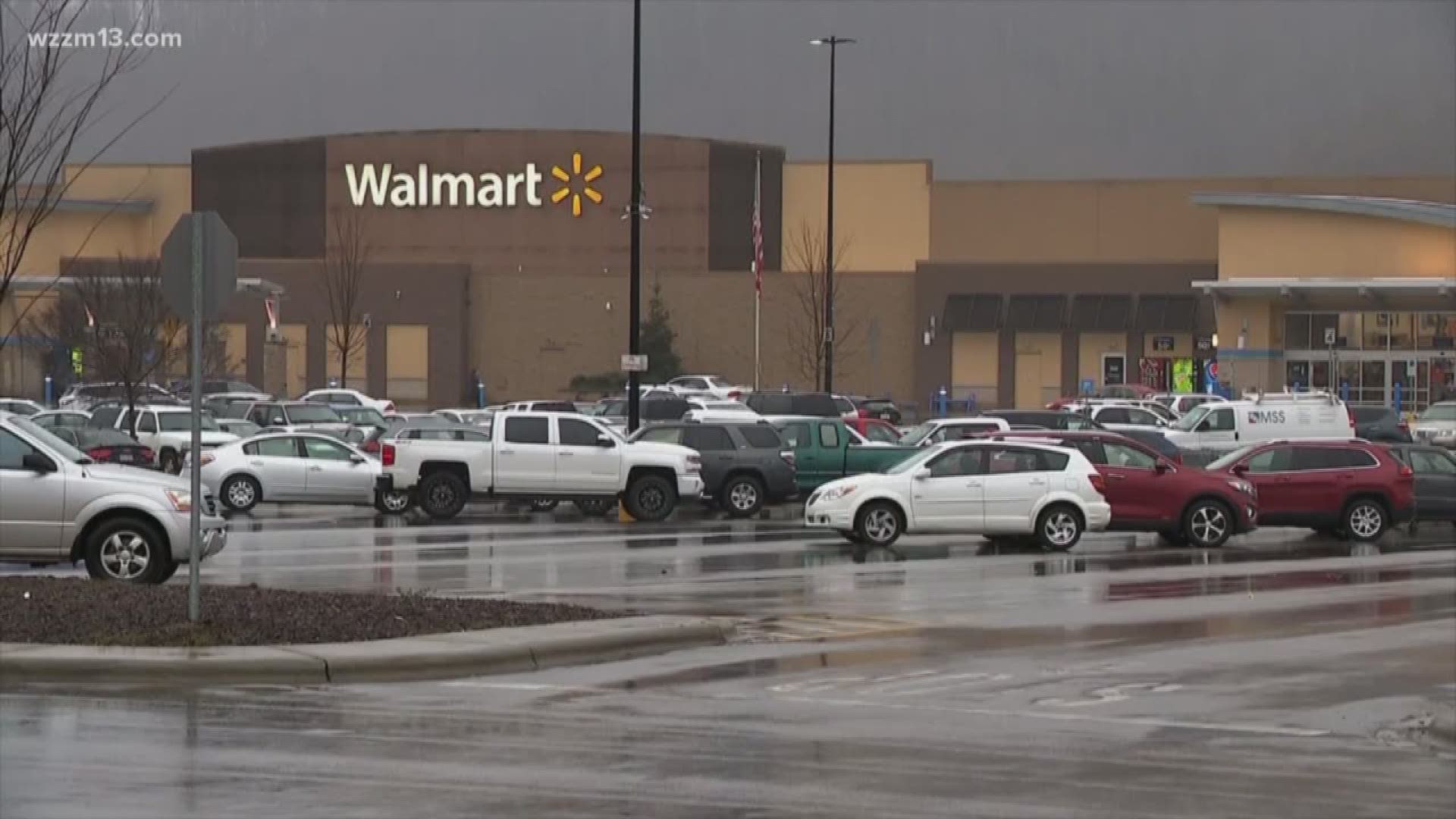