More and more people move to Kootenai County each year

What was once a well-kept secret is now one of the fastest growing areas in the country. 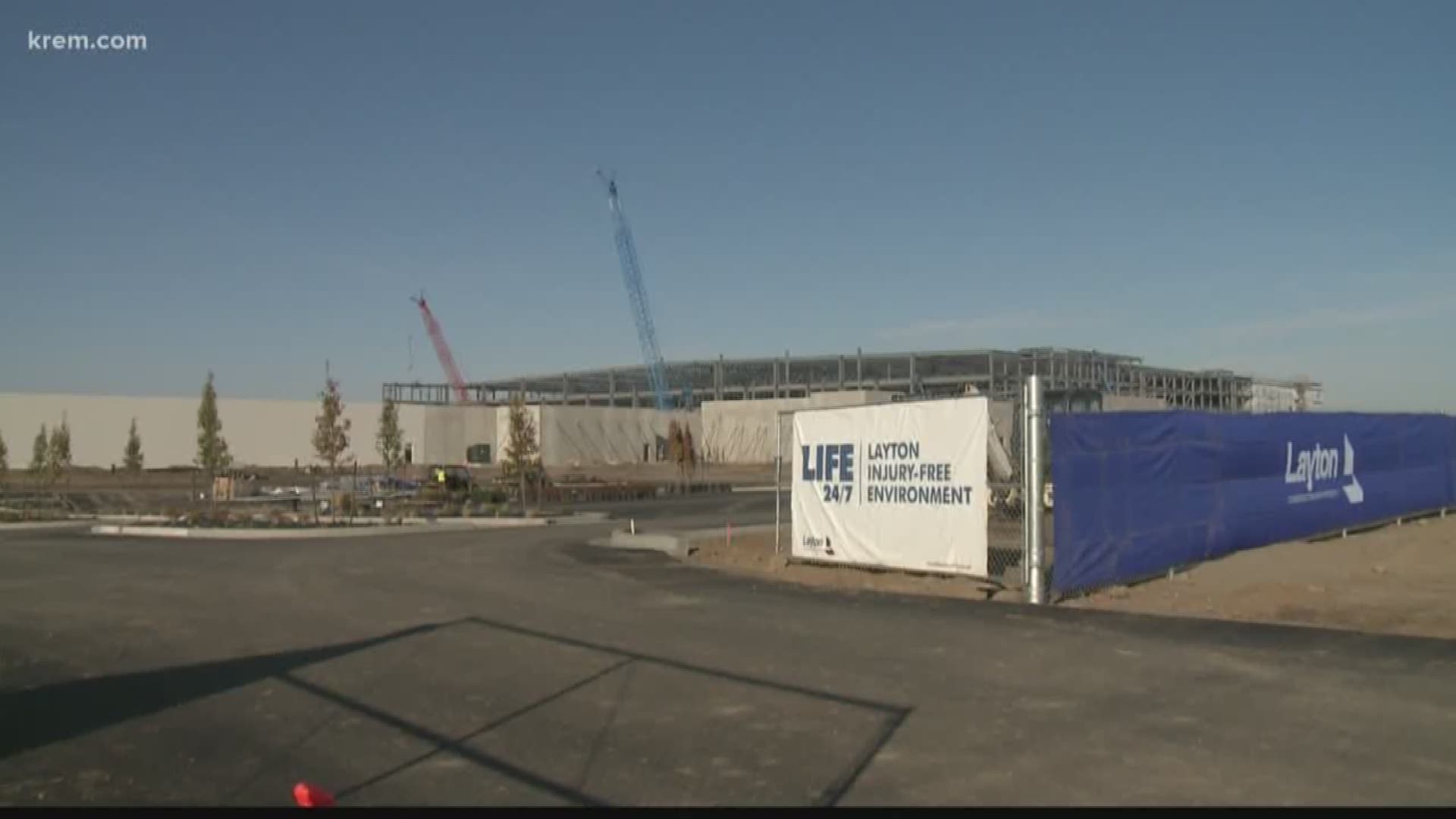 Editor's note: Above video references a report that says 15,000 people could move to the Inland Northwest in 2019

KOOTENAI COUNTY, Idaho —  The Inland Northwest was a secret gem that few people knew about in the past.

Well, the secret is out.

Spokane, for example, has noticed a population increase. That has especially impacted the housing market, where available properties are few and far between.

In 2018, Idaho earned the title of fastest-growing state in the country, according to the U.S. Census Bureau. Population growth estimates found Idaho’s population grew by more than 35,000 people between 2017 and 2018. 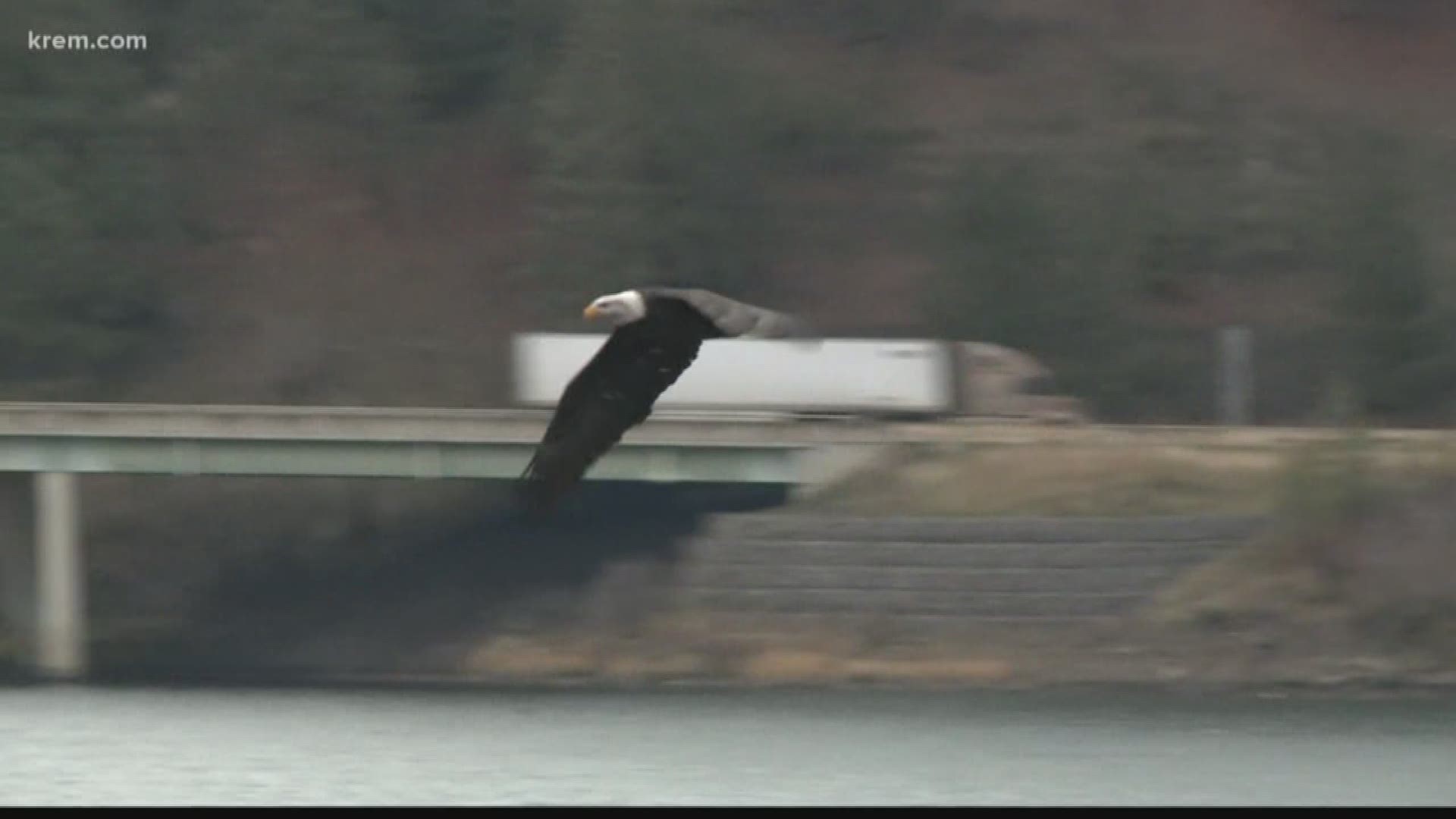 This growth isn’t new – it tracks with data showing a 2.2 percent increase in the state’s population between 2016 and 2017. That’s all of Idaho, but let’s look at Kootenai County, specifically.

During the last Census in 2010, Kootenai County had a population of nearly 138,500. Since then, the county’s population has grown by at least 1,000 people each year, and recently it’s been more.

Nearly three-quarters of the change is due to in-migration from other states, according to the Census Bureau.

In 2017, 91 percent of the new residents in Kootenai County moved from other states.

The Census Bureau did not break down state-by-state migration for Kootenai County, but for Idaho overall, the top states people moved from were Washington, Utah and – you guessed it – California.

About 7,200 people migrated from Utah to Idaho in 2017 and nearly 9,000 migrated to Idaho from Washington. But California beats both of those states combined, with more than 21,300 people migrating from there to Idaho.

As the population rises, naturally so does the number of houses being built. The Census Bureau’s Building Permits Survey shows between 2010 and 2018, nearly 8,000 single family homes were built in Kootenai County.

There are more people, therefore Kootenai County needs more housing, leading to increased construction and traffic in both metropolitan and rural areas in the county.

Construction projects also include non-housing development, such as the Four Corners Master Plan. First conceptualized in 2013, it later evolved to include a two-mile stretch with 40 acres – 29 of which are owned by the Bureau of Land Management.

The plan encompasses Independence Point, parking near the Museum of North Idaho, Mullan Ave., Memorial Field and BLM property that extends from River Ave. to Riverstone. Overall, it’s a project that will cost roughly $14.3 million.

Despite the rise in population, unemployment is on the decline. The county’s unemployment rate went from 4.8 percent in 2017 to just 4 percent in January 2019, which is the same as the national average for that month.

The reasons so many people are flooding to Idaho, and specifically Kootenai County, call for speculation. It could be the setting, or the cost of living or maybe the political climate. Maybe it’s a combination of the three.

Whatever it might be, the population growth in Kootenai County has shown no signs of slowing down.