Following questions by viewers, KTVB reached out to local medical professionals to find out more about the virus that is spreading in Washington. 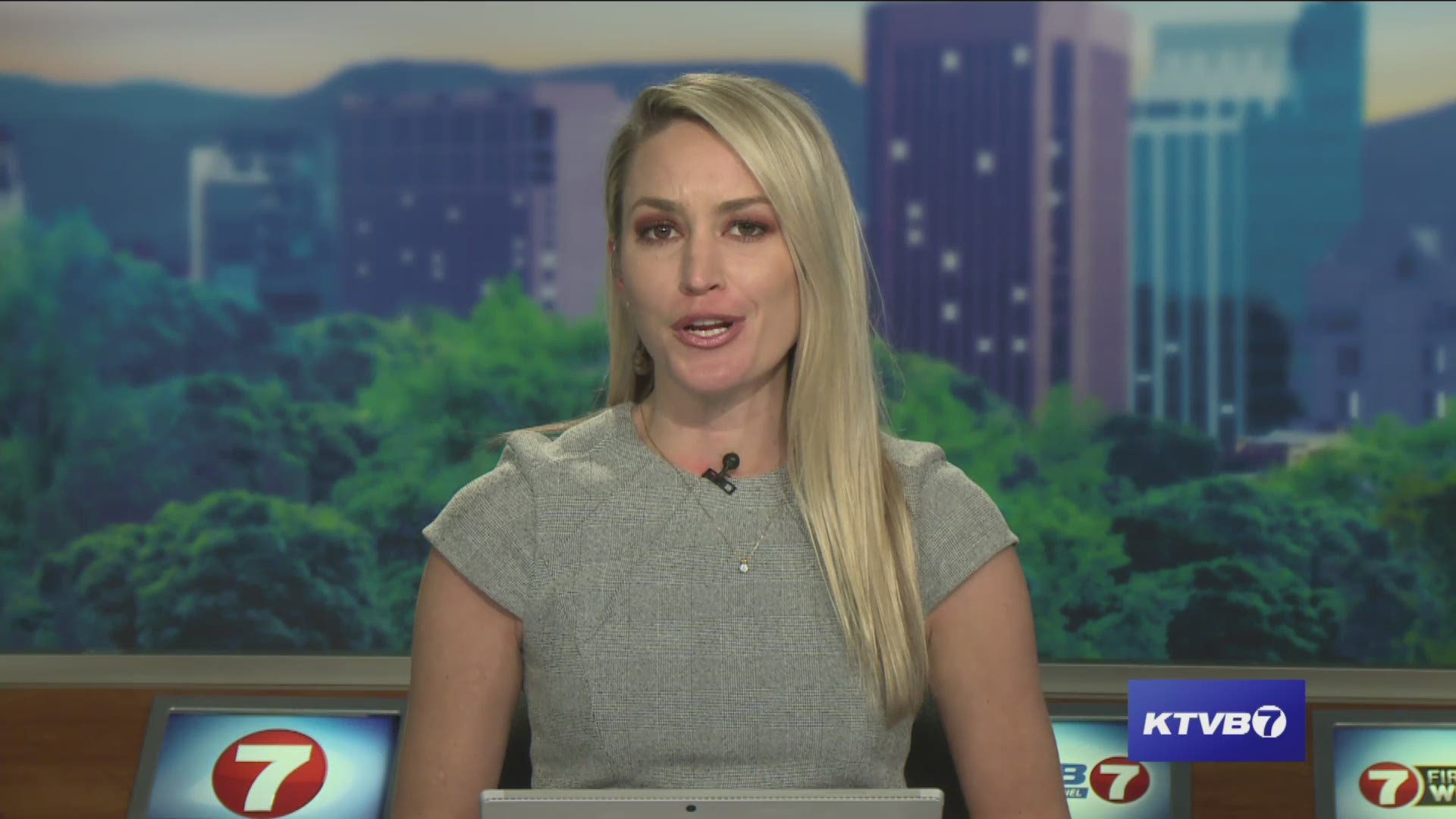 BOISE, Idaho — As of Saturday, there were 30 cases of the measles in Washington state, with nine more cases suspected by health officials.

Measles is a viral infection that affects any person who has never been exposed to it or vaccinated against it.

“It is a highly infectious disease so if someone has the infection and coughs in a room, that virus can linger in the air for 2-3 hours,” Brad Bigford, a nurse practitioner and owner of Table Rock Mobile Medicine said. “So, you think of a crowded clinic room or bus and it can just get a hold in that community.”

Currently, there aren't any cases in Idaho, but health professionals like Bigford are warning people to be on the lookout.

“It will infect ten people for every one person infected so, the thirty people right now that have the infection, if they weren't quarantined, they could infect 300 more people,” he said.

Bigford also adds that pregnant women should especially be aware of the measles.

He went on to say that pregnant women also have a higher risk associated with complications like pneumonia and encephalitis if they get the measles. That can also put them at risk pre-term labor and the infants at risk for low birth weight. Pregnant women though aren't the only ones who need to be on guard.

“It doesn’t discriminate against age. So, the number one thing you can do to protect yourself is get vaccinated,” he added.

There's some controversy though when it comes to getting vaccinated.

“The biggest misconception about the MMR vaccine, which is the measles mumps rubella vaccine, is that it causes autism and nothing has been studied more in the last 15-20 years than that question and it is unequivocally, the answer is no,” Bigford said. “It does not cause autism, it does not cause any other genetic disorder, it doesn’t make you sick."

Bigford goes on to remind people about the seriousness of the virus.

“People think that measles is just a benign rash or benign skin condition and it's not, it hospitalizes people and it kills people,” he said.