Matthew Bunker of Seattle was reported missing Friday after skiing ahead of his partner while descending the mountain near Thumb Rock. 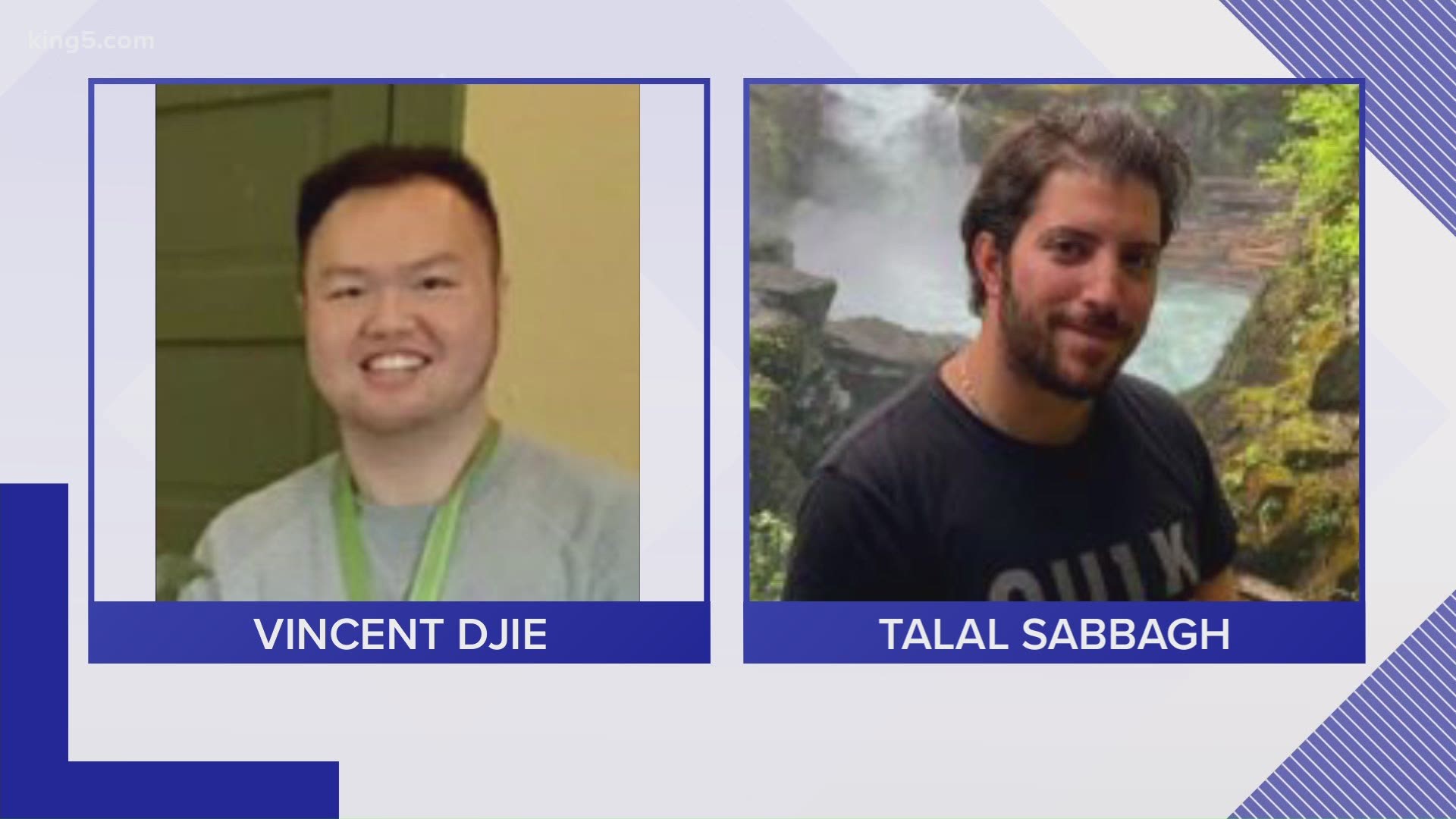 Mount Rainier National Park officials have located the body of a skier who has been missing since Friday and confirmed his death to his family.

Seattle resident Matthew Bunker was the third person to go missing in a little over a week at Mount Rainier.

Officials said Bunker climbed up and was descending the mountain on skis Friday with a partner when he is believed to have fallen in steep terrain near Thumb Rock on the Liberty Ridge climbing route.

It's not known what caused his fall. The hikers were at approximately 10,400 feet in elevation.

The National Park Service sent out its helicopter twice to search for Bunker, but severe downslope winds forced the helicopter to turn around both times before reaching Liberty Ridge.

Bunker was found in a crevasse at the base of a cliff that is inaccessible by ground or aviation teams, according to the National Park Service.

"The area is subject to continuous rock and ice fall which pose too high of a risk for rescue personnel to access the location and recover Matthew," the NPS said in a news release.

The area where Bunker went missing is near the site of a 2014 tragedy that killed six climbers.

Searchers also are looking for 25-year-old Vincent Djie, who went missing while hiking June 19, and 27-year-old Talan Sabbagh, who was last June 21.

Djie hiked the Alta Vista Trail at Paradise on June 18, and he was last seen June 19 hiking the Van Trump Trail toward Mildred Falls. His car was found at Longmire three days later.

Sabbagh intended to hike at Paradise on June 21, and his car was found in the Paradise parking lot.