Someone still has not claimed the $1.5 billion Mega Millions jackpot from October

There are a few reasons the winner may not be ready to come forward. 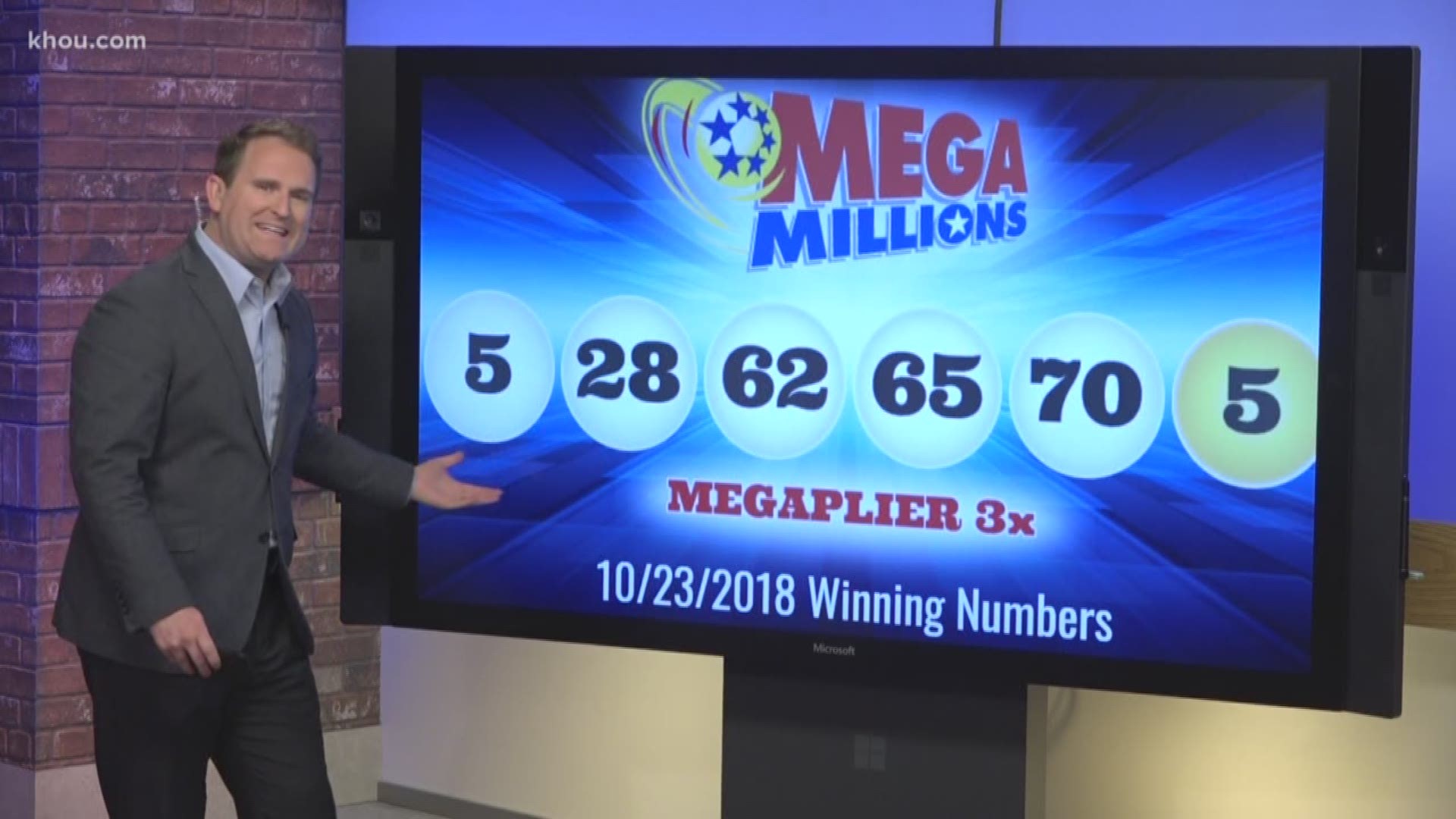 The winner of a massive $1.537 billion Mega Millions jackpot has yet to come claim the prize, and the deadline clock is ticking.

One winning ticket for the jackpot was sold in Simpsonville, South Carolina, in the northwest part of the state, reported CBS NEWS.

The drawing took place Oct. 23, and state lottery officials told WLTX there is no word yet on the winner.

South Carolina lottery officials say the winner has 180 days from the drawing date to claim the prize.

If the money isn’t claimed in April 2019, the $1.5 billion will return to the 44 states that hold Mega Millions lotteries. Some of the money will go into state education funds.

So if the ticket isn’t lost or forgotten, why would someone still be sitting on it?

The State writes the mystery winner could be someone from out of state (you have to claim the ticket in the state it was won) or perhaps they are waiting to get their financial situation in order. Some tax experts say the winner could see an advantage to waiting until after Jan. 1, 2019 to claim the win so take advantage of a new tax law.