Powerball to remain in Idaho after international sales delayed

"Freedom to play Powerball is restored. This is a game that Idahoans have enjoyed for three decades," said Idaho Lottery Director Jeff Anderson. 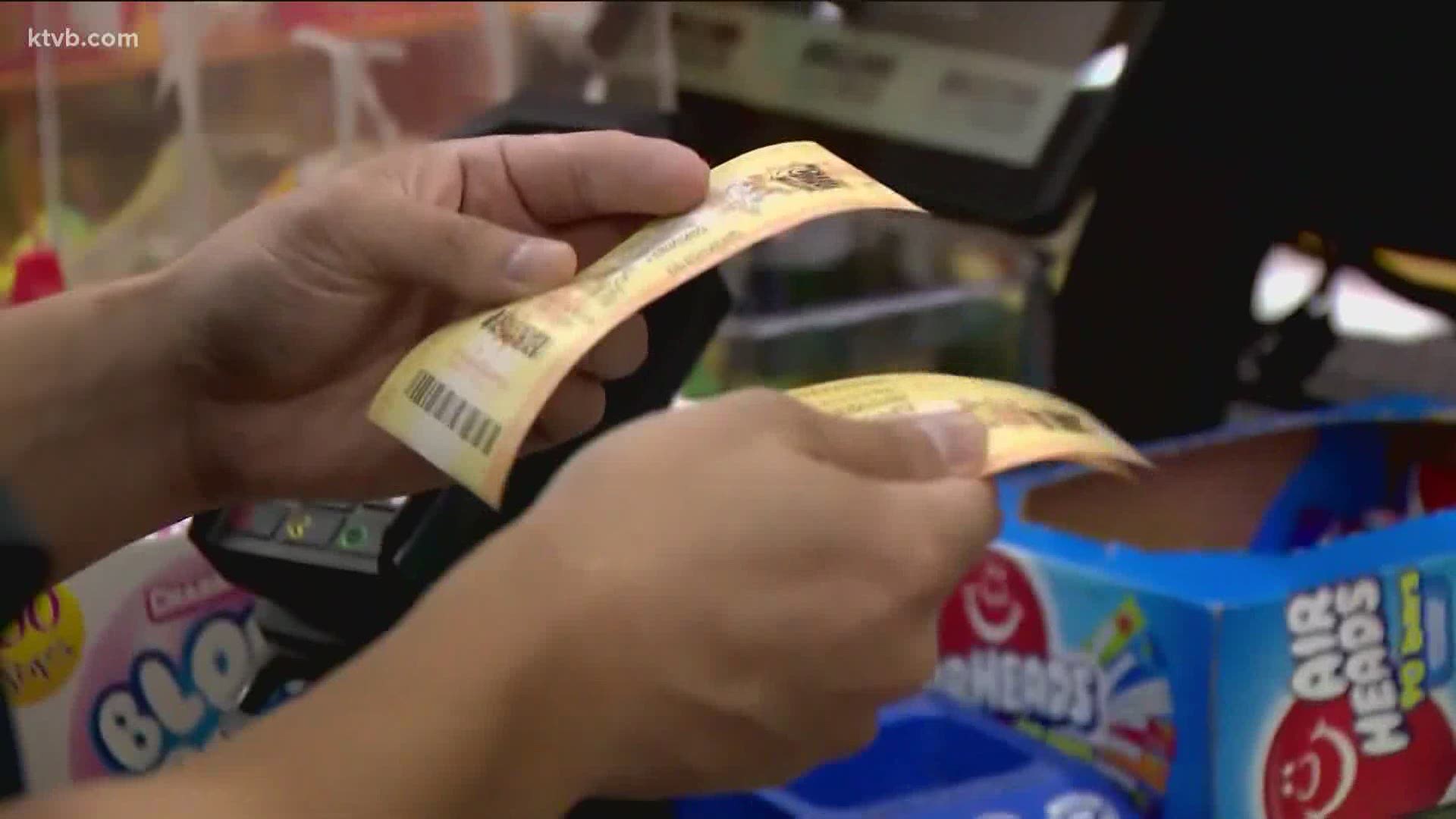 BOISE, Idaho — Powerball will continue in Idaho for at least another year despite an attempt by lawmakers to end the game in August over fears of foreign participation.

Idaho Lottery Director Jeff Anderson told a House committee on Wednesday that negotiations to add Australia in 2021 and Britain in 2022 to Powerball had broken down and won't happen until at least next year. That means Powerball in Idaho will continue past what had been expected to be an August end date.

Idaho lawmakers in March decided to withdraw Idaho from Powerball out of concern foreign leaders might use revenue generated from state coffers to back causes they oppose, like gun control.

"Freedom to play Powerball is restored. This is a game that Idahoans have enjoyed for three decades," said Anderson. "The voters of Idaho created the Lottery in 1989 after an initiative was placed on the ballot by the Idaho Legislature which received an affirmative vote of the people in the 1988 general election. Shortly thereafter, Idaho was one of the 13 original states that created Powerball in February 1992."

The March 10, 2021 announcement that Idaho would have to cease offering Powerball as early as August 2021 was due to a proposed change to current Idaho law that was rejected by a legislative committee. Since then, the Idaho Lottery says they've received an outpouring of public support for the game from players, retailers who sell lottery tickets, and the beneficiaries supported by Idaho Lottery dividends. Retailers earn about $1.5 million from the sale of Powerball tickets while the game delivers $14 million in dividends to Idaho public schools and buildings each year.

"We believe that international sales of Powerball are inevitable and Idaho law will have to be changed in 2022 for players to remain able to enjoy the world's most popular lottery game." added Anderson. "We will continue to responsibly work with the Idaho Legislature, our players, and our retailers to ensure Idahoans have the freedom to enjoy Powerball in Idaho."