The winning ticket was purchased in Oneida County near the Idaho-Utah border. 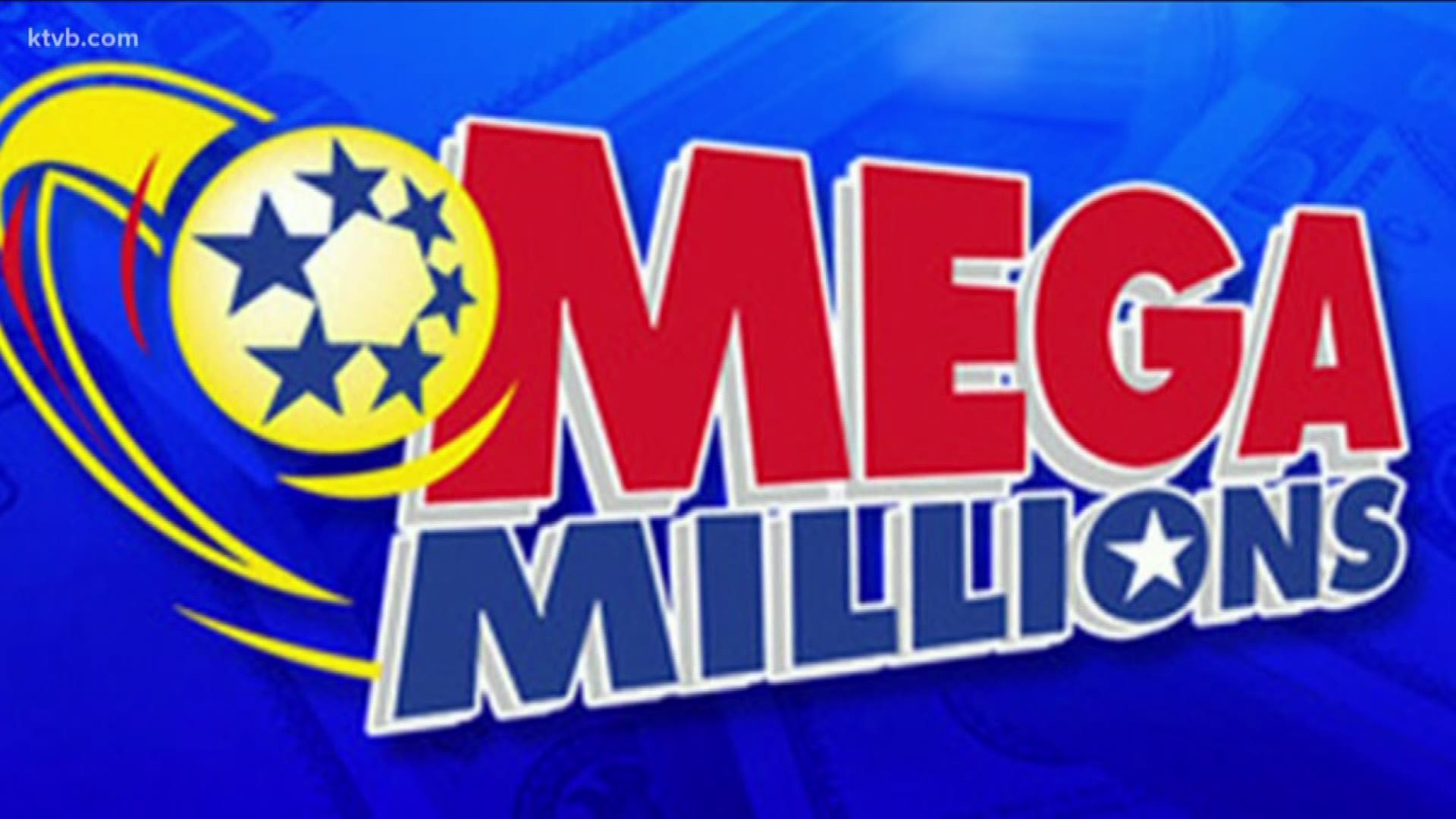 BOISE, Idaho — It's been a lucky week for a couple of lottery players in Idaho.

Idaho Lottery officials say someone who purchased a Mega Millions ticket for Tuesday night's draw is now holding a ticket worth $4 million.

The winning ticket was bought in Oneida County near the Idaho-Utah border.

The ticket matched the first five numbers of the Mega Millions draw, making it worth $1 million.  But the player also got bought the Megaplier option, which was four. Thus, increasing the prize four times to $4 million. 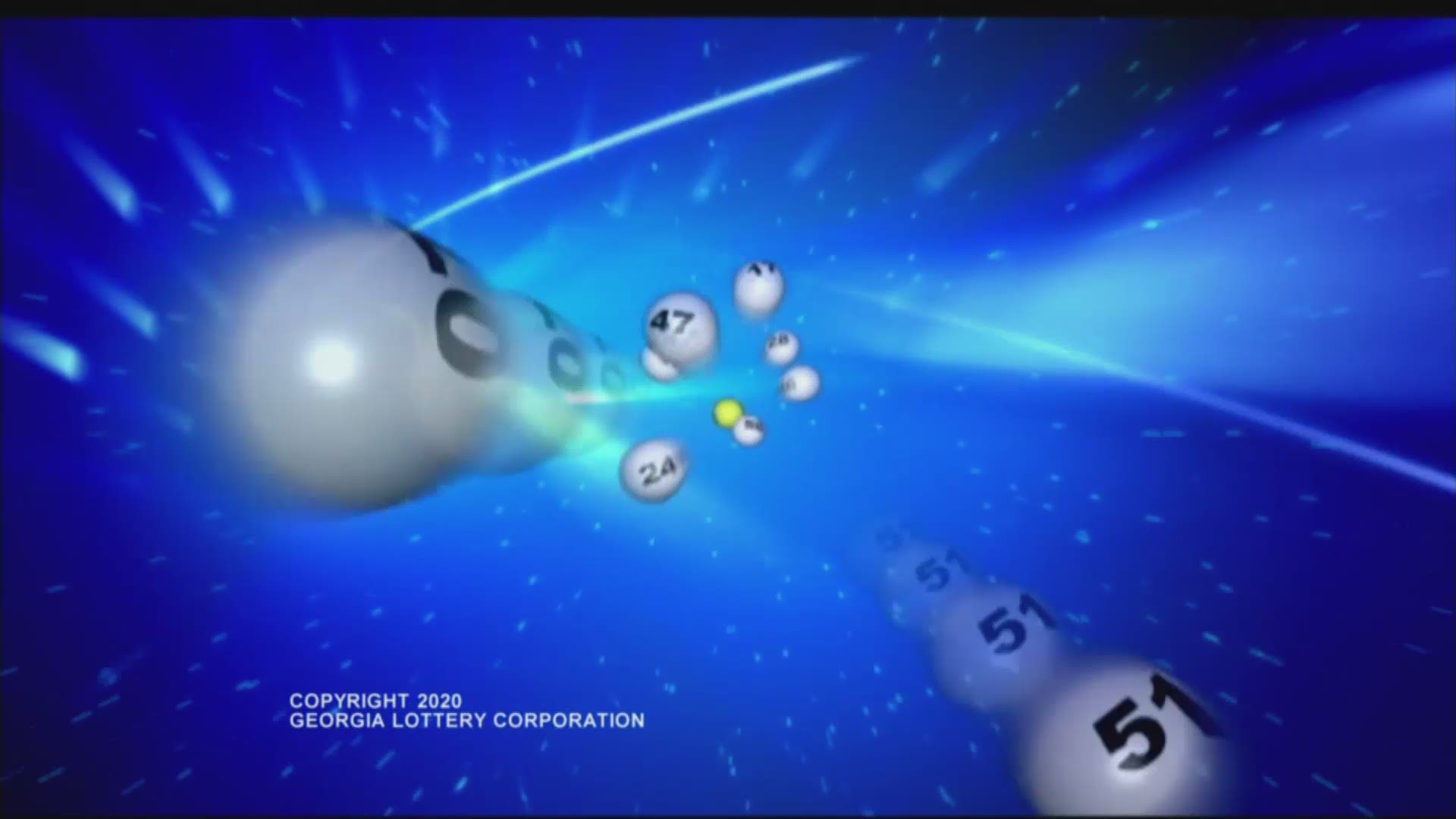 "Idaho is a lucky place for players to play and win big prizes.  Last night, in addition to the $4 million winner, we also had 2,331 winning Mega Millions tickets that won other prizes," said Jeff Anderson, Idaho Lottery Director. "We are encouraging everyone who played Mega Millions for last night's draw to check their tickets carefully for winners. The winner should sign their ticket immediately and contact the Idaho Lottery to make arrangements for collecting their prize."

On Tuesday, the Idaho Lottery announced that someone had purchased a Lucky for Life ticket in Bannock County that pays $25,000 a year for the rest of that person's life.

When claimed, this Mega Millions winner will become the 9th largest winner in Idaho Lottery history.

Last night's winner has 180 days to claim their prize from Idaho Lottery headquarters in Boise.

There was no jackpot winner nationwide for Mega Millions.  The new estimated Mega Millions jackpot for Friday night's draw is now $101 million.

RELATED: Lottery ticket sold in Bannock County worth $25,000 a year for life