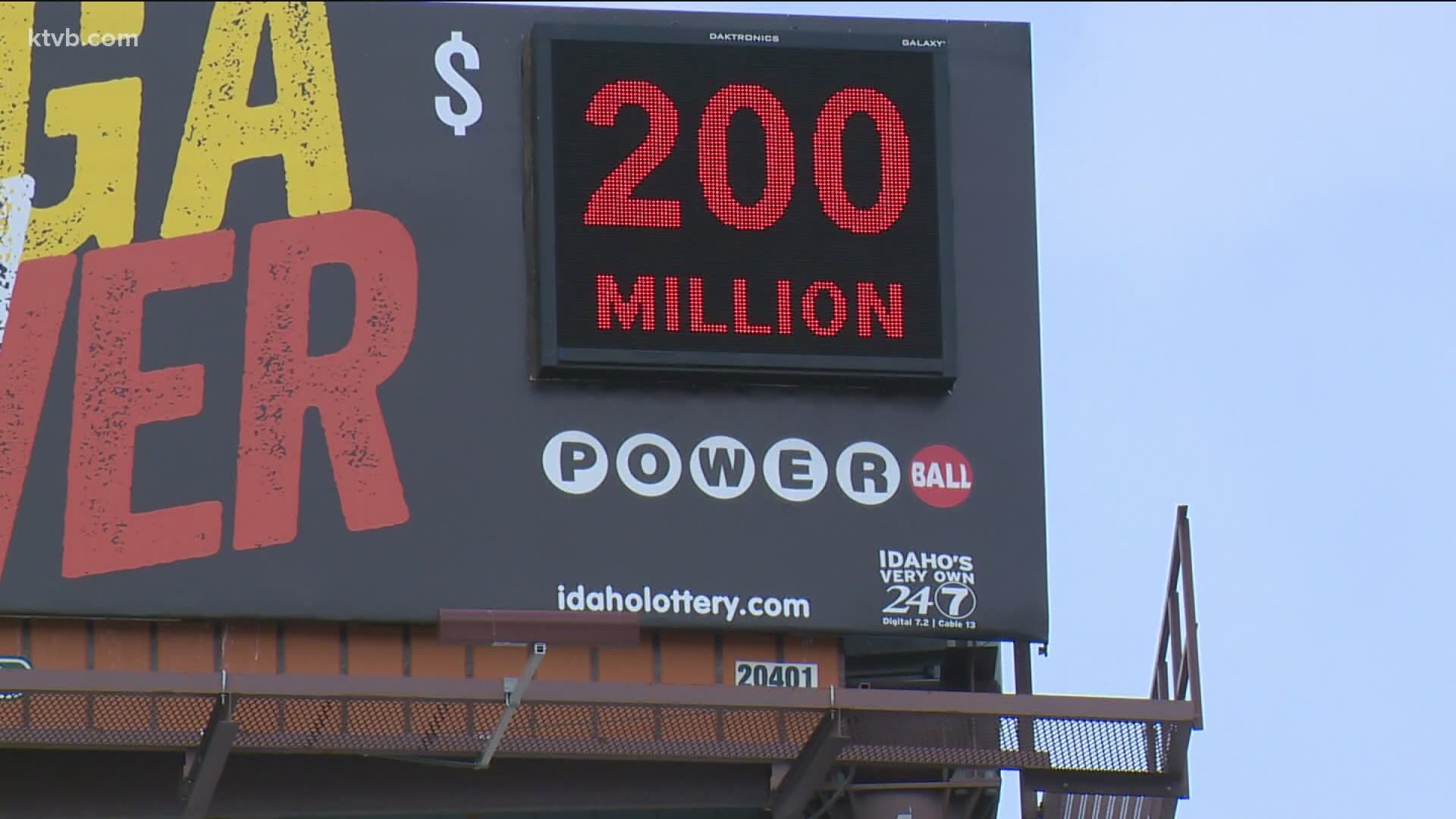 BOISE, Idaho — A Murtaugh man has come forward to claim $150,000 on a winning Powerball ticket.

James Graff learned there was a big Powerball ticket sold in Twin Falls County after reading about it in the Magic Valley Times-News in late July.

Graff then checked his ticket for the July 28 Powerball draw and learned his ticket matched four of the first five numbers and the Powerball. His ticket also had PowerPlay, which was 3 for that draw. That turned his $50,000 winning ticket into a $150,000 winner.

“That turned out to be a great $1 investment,” said Graff on his decision to include PowerPlay when he claimed his winning ticket at Idaho Lottery offices in Boise a month later. “I got an extra $100,000 for my extra $1.”

Graff said he took a while to claim his winning ticket because he wanted to make sure he had taken care of all business surrounding the win. He plans to save most of his winnings but will spend some on home improvement projects.

Graff said he has been adding PowerPlay to his Powerball tickets for a long time just in case something like this were to occur. The PowerPlay number is selected before the winning Powerball numbers on Monday, Wednesday, and Saturday draw nights. PowerPlay multiplies all non-jackpot winning prizes by 2, 3, 4, 5 or 10 times depending on the number selected for a particular draw.

Graff bought his winning Powerball ticket at the Oasis Stop ‘N Go at 2220 Addison Avenue in Twin Falls. It's considered one of the luckiest stores in the state. Lottery officials say this is the fourth, six-figure winning ticket sold there.

For selling the winning ticket, Oasis Stop ‘N Go received a $15,000 bonus from the Idaho Lottery.

The estimated jackpot for Wednesday night’s Powerball draw is $388 million.