The record broken is for largest gathering of people who scratched official scratch cards. 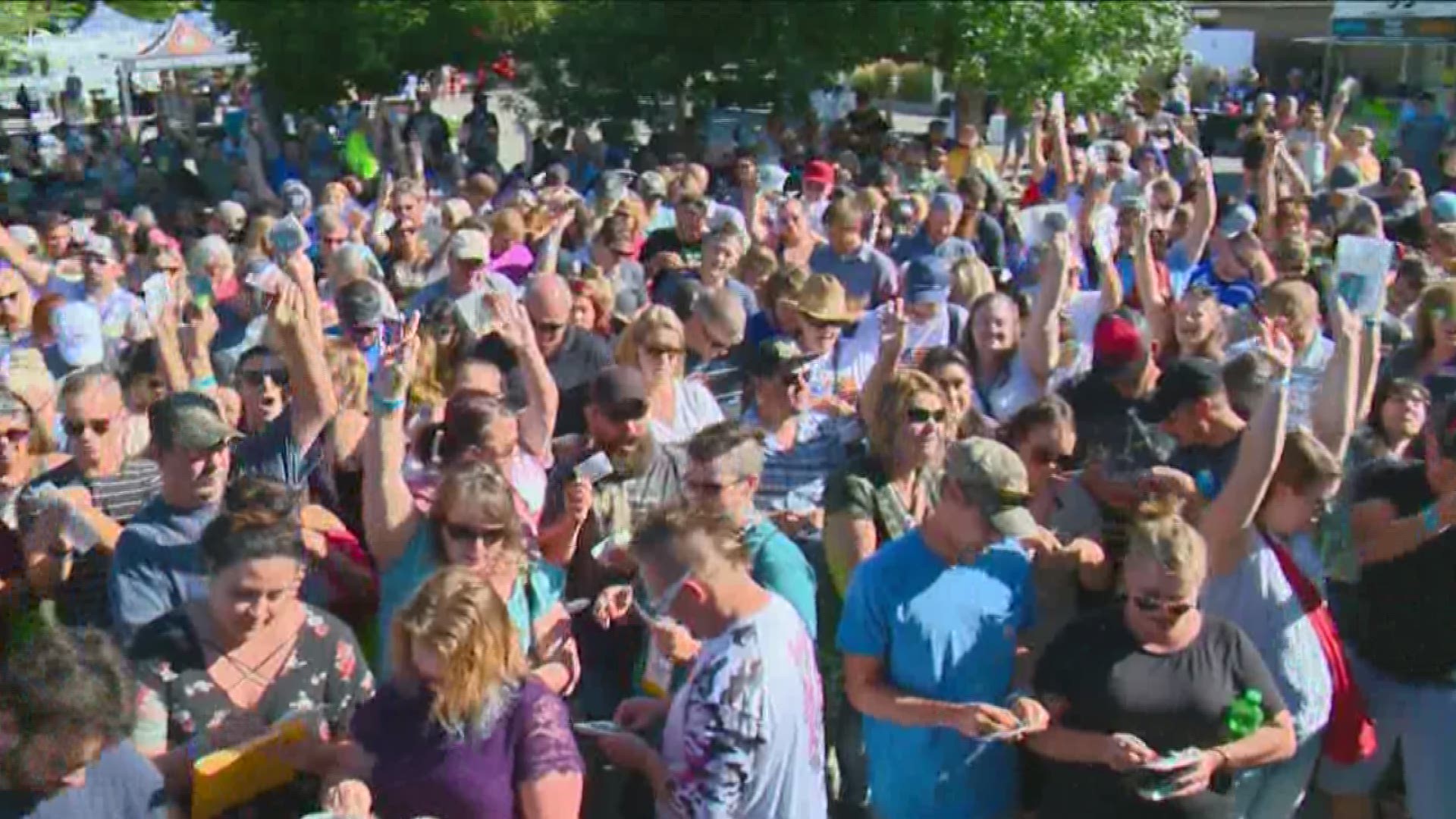 Back on July 19, the lottery offered an official scratch attempt game where people were given scratch cards for the purpose of breaking the record. It was part of the Idaho Lottery’s 30th Anniversary celebration.

The record broken is for largest gathering of people who scratched those official scratch cards.

The game went on sale to the public in June and was used exclusively during the Guinness World Records title attempt.

A total of 479 people scratched off their cards, breaking the previous record of 386 people.

The lottery was notified Tuesday that they broke the record.

Idaho is the first lottery to hold this Guinness World Records title.