After 14 seasons with the Mustangs, Paul Peterson is stepping down. 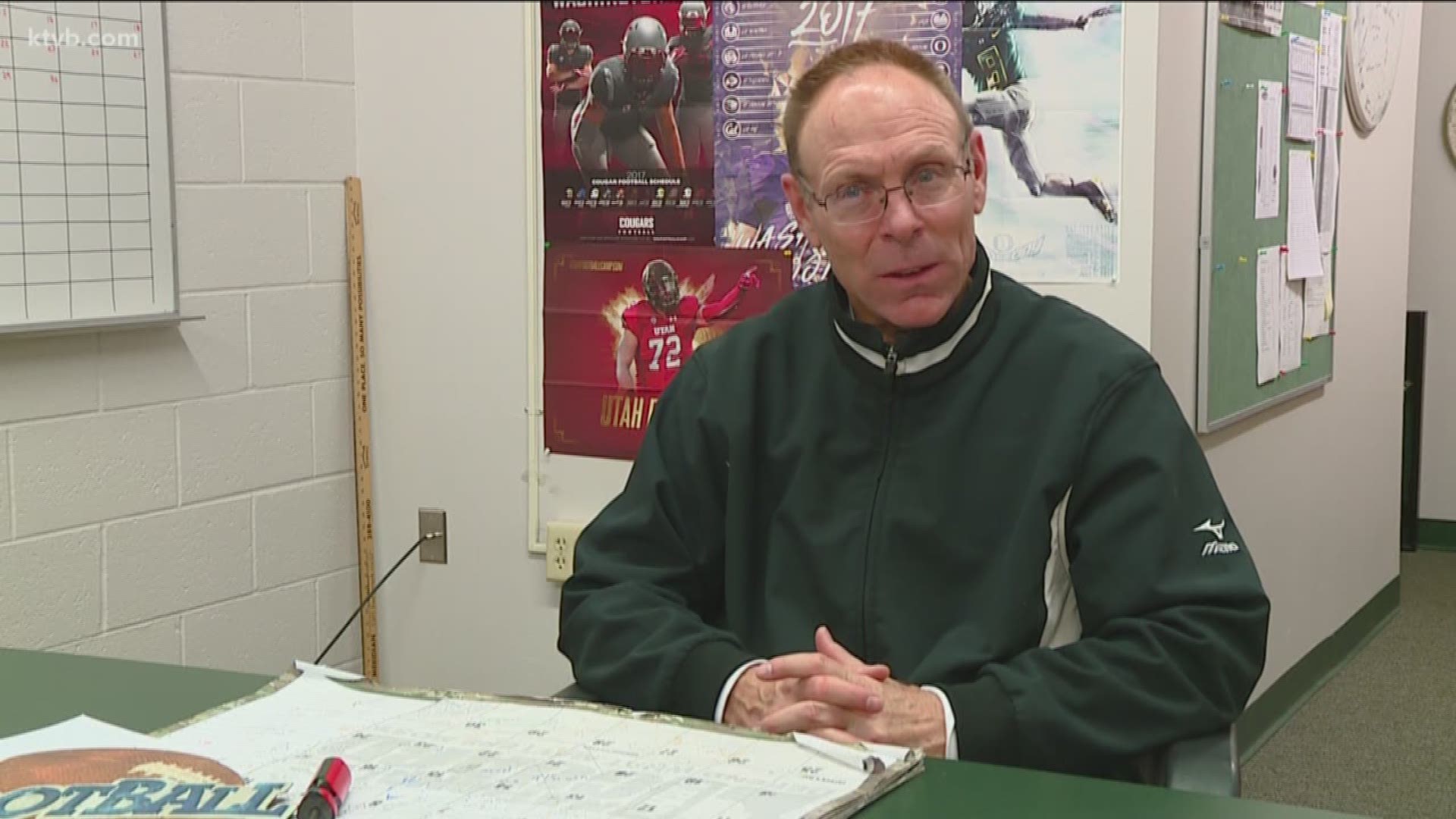 During 14 seasons at Eagle, Peterson led the Mustangs to 13 winning seasons, 12 playoff appearances, three 5A state title games and won it all in 2009.

As much as he'll miss coaching, Peterson says he felt the timing was right.

"I almost did it a year ago," Peterson said. "It came down to a coin flip 12 months ago, that's a true story."

"I'm going to miss the kids on the field, at practice but it's just the right time for me to take this piece out of my calendar and off of my plate."

Peterson says he plans to keep teaching at Eagle for the immediate future.