'We just wanted to take a little bit of a break': X Games qualifier will not return to Boise this year

Boise and ESPN "have mutually agreed to take a break" from hosting the event in the City of Trees, according to city officials. 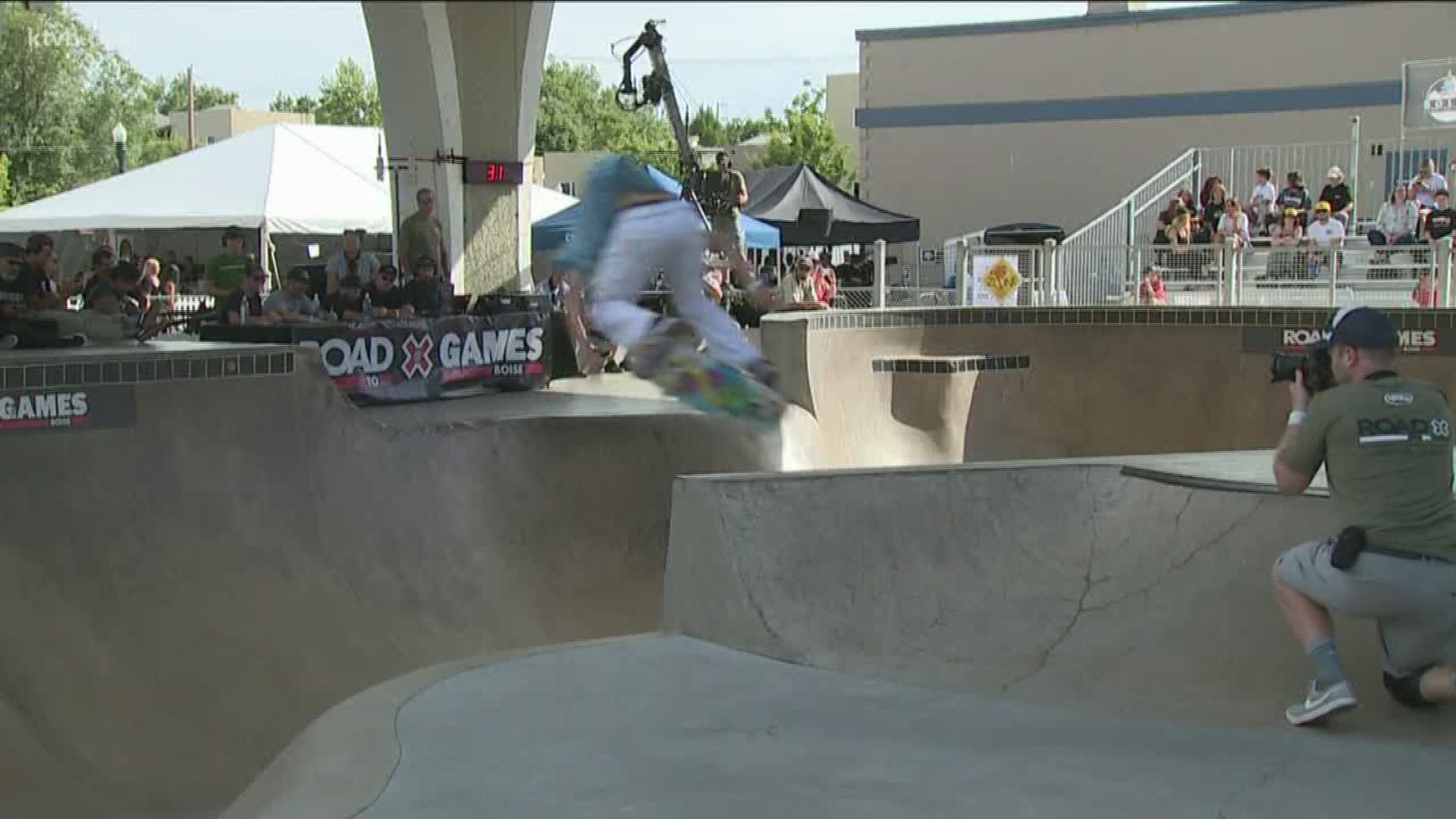 BOISE, Idaho — The popular Road to X Games qualifier will not return to downtown Boise this summer, Boise Parks and Recreation announced Wednesday.

According to city officials, Boise and ESPN "have mutually agreed to take a break" from hosting the event in the City of Trees.

"It doesn't mean we're not going to have the event come back at some point in time," Boise Parks and Rec Director Doug Holloway said.

Holloway said it would be a few years before the event would make a possible return to Boise. The city decided to take a break because of how big the event was and how much work went into hosting it.

"At the end of the day, we also have to look internally at the workload and the capacity that we have," Holloway said. "The fact that this is really a big event that we have to pull off and we won't do anything but an A+ kind of event."

The city could still pull off an A+ event, according to Holloway.

"In fact each year when we did our debriefing with ESPN, there never was anything from their standpoint whatsoever that they wanted us to improve upon," Holloway said.

Overall though, Parks and Recreation wants to expand their horizons and focus on more than just X Games.

"There's so many things happening in the city of Boise," Holloway said. "It really is tough to allocate so much time and effort to one event which is what we've had to of done with this event."

The event, which showcases the top skateboarders and BMX riders from around the world, drew thousands of people to Rhodes Skate Park. Boise has hosted the Road to X Games qualifier for three years, beginning in 2017.

Holloway doesn't think the decision to not bring the X Games back to Boise will hurt fan interest or the city's chances of hosting the event again.

"We think it might generate more interest in the fact its not here," he said. "I don't think that's a risk because of the three year hosting ability we showed of the event."

"We are proud to have staged three world-class park competitions in Boise, which were successful for athletes, fans and sponsors," said Ryan McGuinness, director of event development for the X Games. "We want to thank the City of Boise and the team at Boise Parks and Recreation for their support over the past three years."

RELATED: Athletes compete for a spot in the finals on the second day of the X Games qualifier in Boise

RELATED: 'We're expecting it to be totally insane': Businesses brace for X Games in Boise 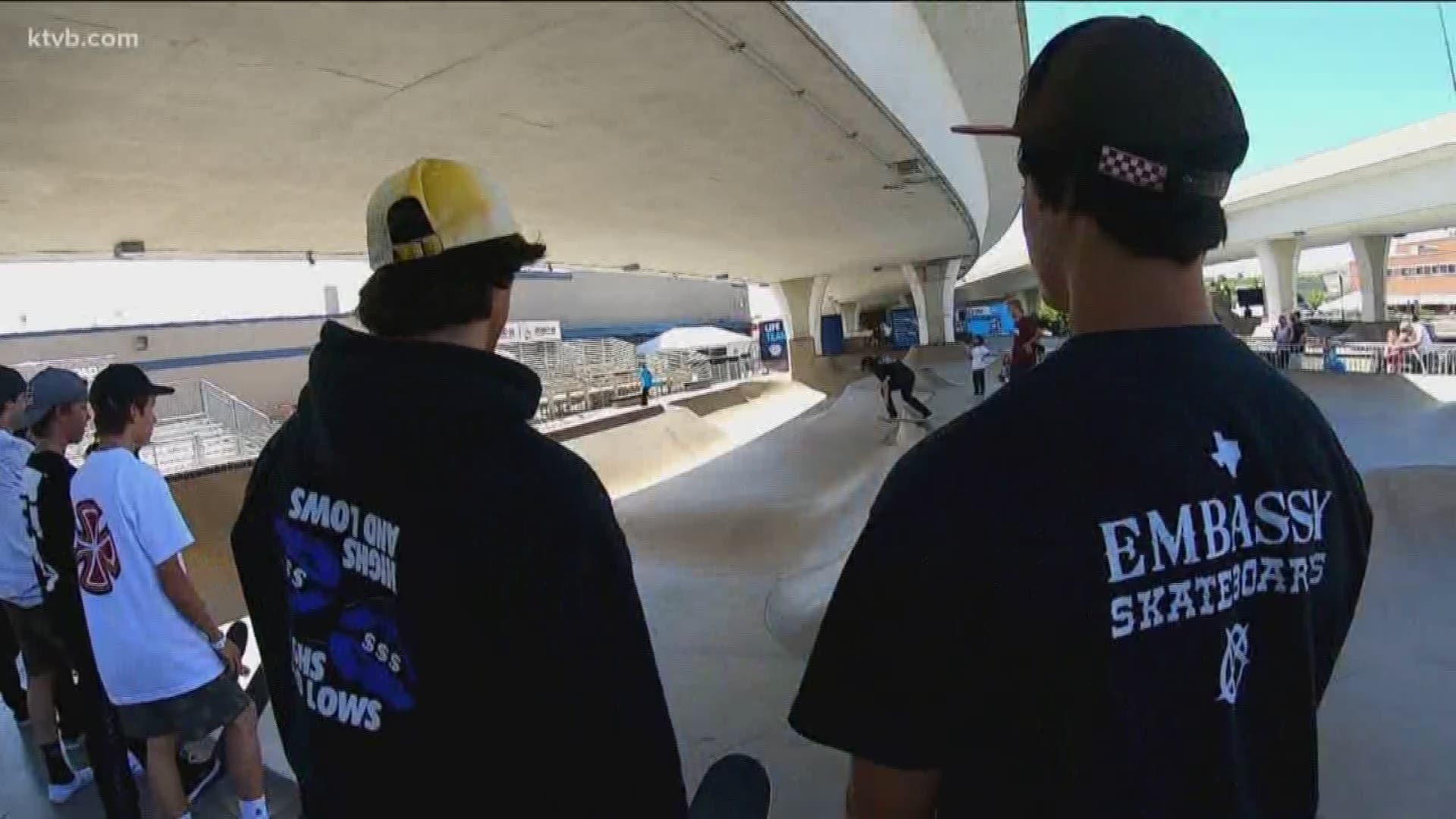