Michelle Benincasa says she forced herself to crash to avoid a head-on collision with a cyclist. 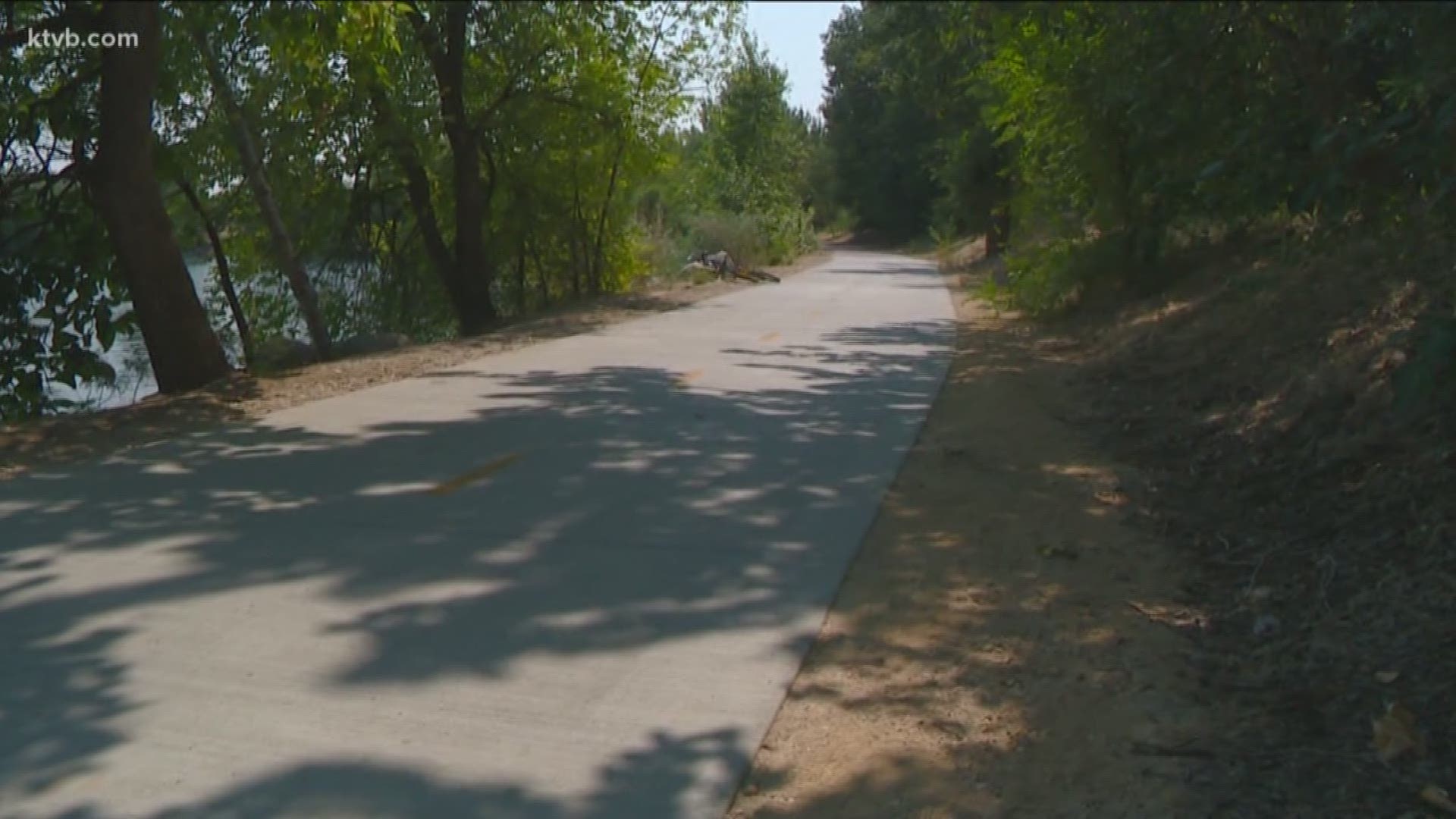 BOISE — One woman is seriously hurt after she says a speeding cyclist along the Boise Greenbelt sent her to the emergency room.

Michelle Benincasa has been unable to return to work since the accident and is now left with mounting medical bills.

She says the crash happened a little over a week ago when she was rollerblading along the stretch of path in Ann Morrison Park.

"I was coming around a blind corner in Ann Morrison Park when all of a sudden a cyclist in the full spandex came flying around the blind corner and he was in my lane, he was passing a family of five people that were on bikes," says Benincasa.

Benincasa says she tried her best to avoid the cyclist, which she did but fell hard.

"We ended up going to the ER the next morning because I had become so swollen that I couldn't walk. So that same day I ended up having surgery and they removed a one-pound blood clot from my body and I lost a lot of blood from my body during surgery and this is my second week now out of work," says Benincasa.

The trip to the ER cost Benincasa several thousand dollars in medical expenses.

"There is no published speed on the Greenbelt but as conditions and safety of riding allows you," says BPD Officer Tom Schuler.

However, Schuler says riding too fast for safety conditions is an offense punishable by a ticket, but no tickets for speeding have been issued this summer.

"For the most part a lot of warnings, a lot of talking to people and just saying hey, common sense," says Schuler.

And because this time of year is when the Greenbelt is most busy, common sense is key.

"If you're on a road bike and you can ride it 25 mph and you're going through Ann Frank at that speeds that's probably a problem. If you’re out by Warm Springs golf course and there is nobody there that's just fine," says Schuler.

"I really just wanted to get my story out so this doesn't happen to anybody else," says Benincasa.