June Smith, 67, was flown to a Boise hospital where she later died from her injuries. 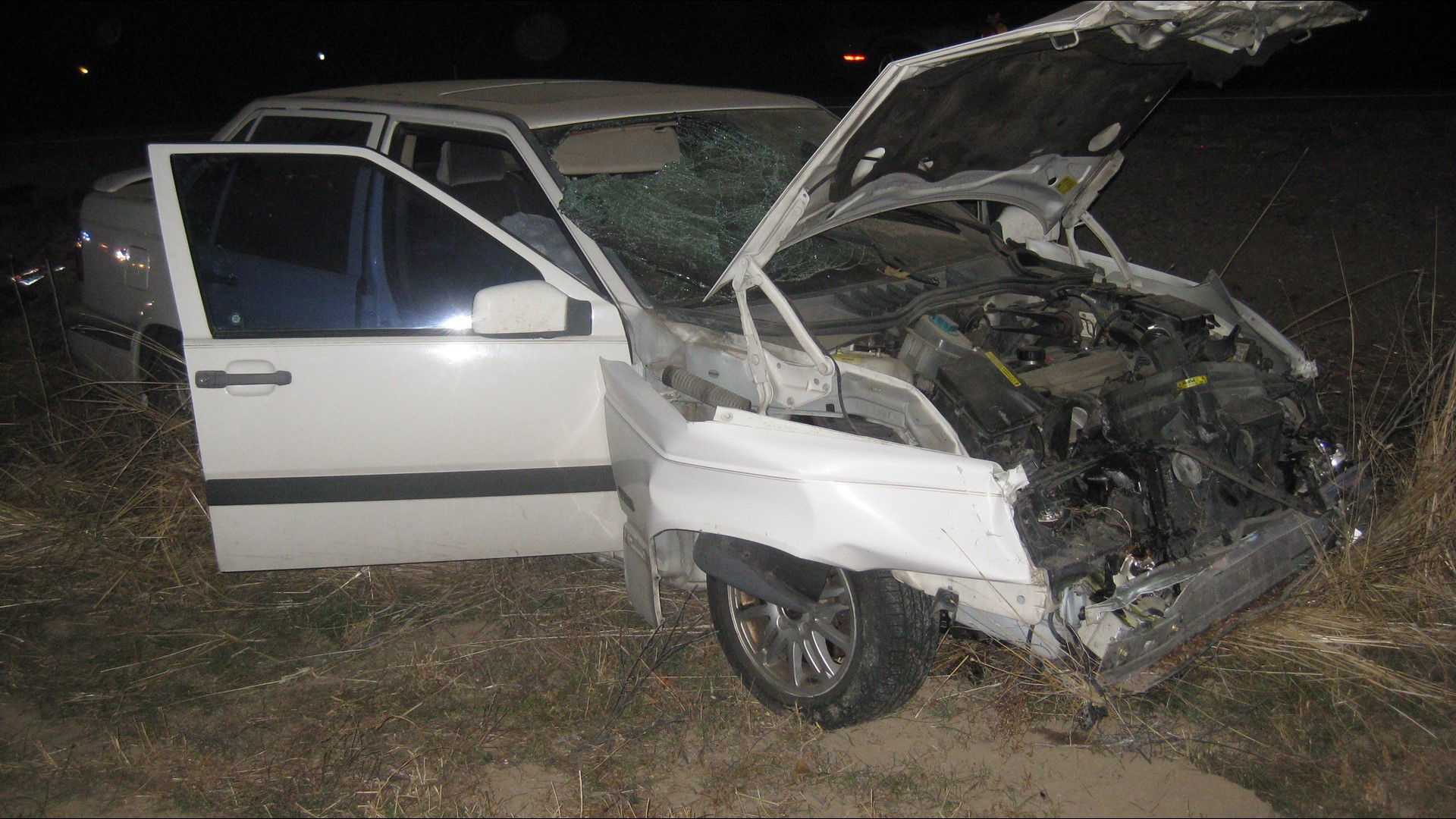 WEISER, Idaho — A Weiser woman died at a Boise hospital after the car she was a passenger in crashed into the back of a tractor hauling farm equipment.

The crash happened at about 6 p.m. Tuesday on U.S. 95, about two miles south of Weiser.

According to Idaho State Police, Julie Walker, 48, and June Smith, 67, both of Weiser, were traveling north on the highway when they crashed into a John Deere tractor pulling a farm implement. Their Volvo then came to rest in a field.

Smith was taken by air ambulance to Saint Alphonsus Regional Medical Center in Boise, where she later died from her injuries. Walker was taken by ground ambulance to Weiser Memorial Hospital. There is no word on her condition.

Police said neither woman was wearing a seatbelt.

The northbound lanes of the highway were blocked for almost three hours will police investigated.