For years, PG&E crews ran late when inspecting construction jobs for underground gas and power lines, but marked the jobs as done on time. 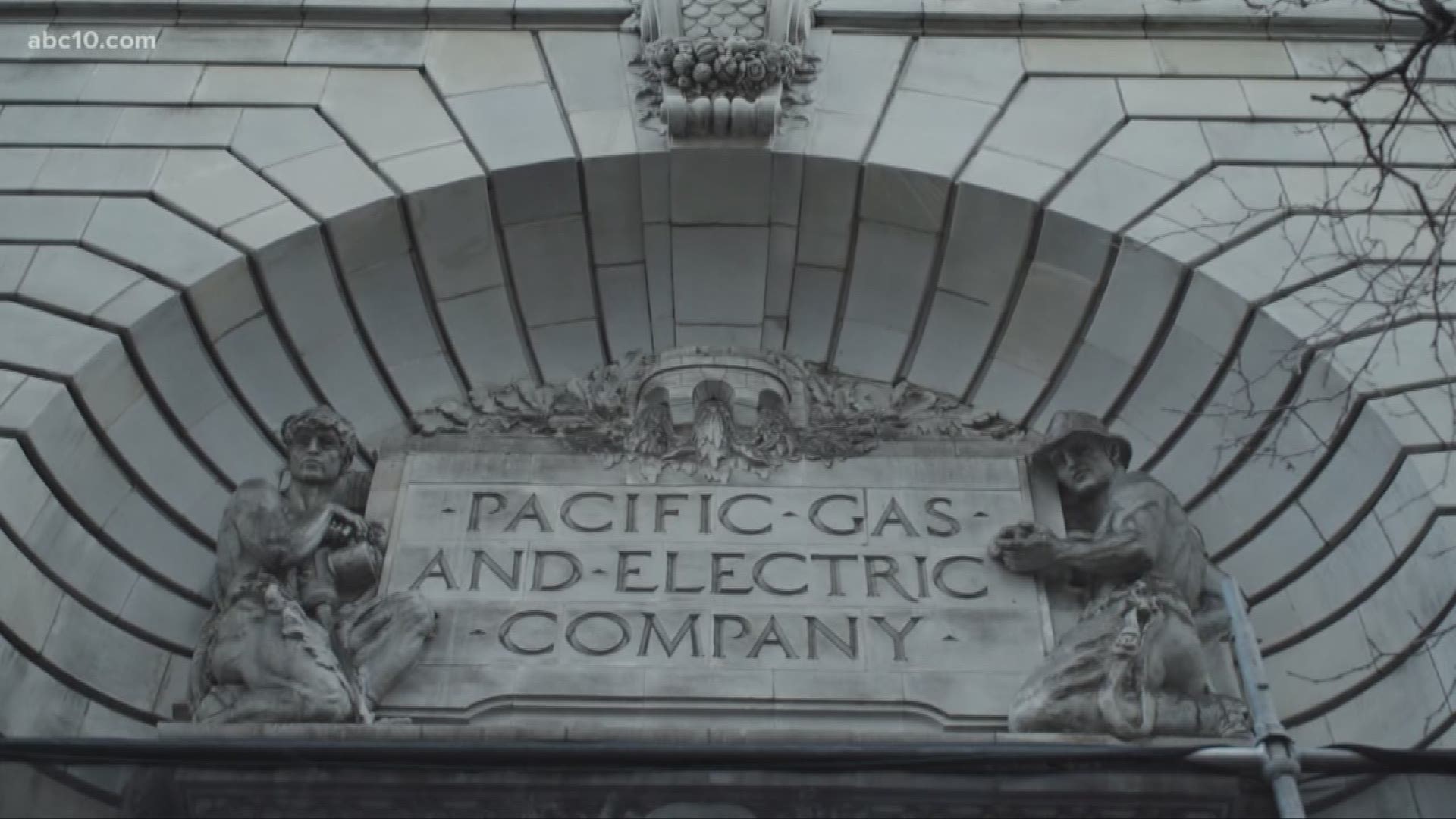 SAN FRANCISCO — PG&E's fine for falsifying safety records over the course of several years was increased Friday from $65 million to $110 million after the officer handling the case accused the company of trying to "downplay" the seriousness of its violations.

The violations stem from the "locate and mark" division of PG&E, which is supposed to find and mark underground gas and power lines before construction crews begin digging.

The law requires PG&E to do that job within two days unless the person requesting it agrees to a different time. PG&E repeatedly ran late, but marked jobs as done "on time," according to the settlement.

PG&E admitted that, from 2012 to 2016, it misled state safety officials by providing false information about its locate and mark work, adding that “the violations were not intentional and there was no intent to mislead.”

The monopoly agreed to pay a $5 million fine to the state and to fund $60 million of safety improvements at shareholder expense.

That punishment was too light, according to CPUC judge Peter Allen's decision.

"While PG&E downplays the severity of the violations, PG&E management’s inability to even realize the existence of a problem that its own employees were aware of is deeply troubling," Allen wrote.

He added another $6 million to the safety package to pay for more years of audits to make sure the company improves its work and upped the cash fine to $44 million.

PG&E has 20 days to accept the new, larger punishment or appeal it.

"The events that took place were unacceptable," PG&E officials previously told employees in a note obtained by ABC10. "We take responsibility for not living up to our commitment to accurate reporting and record-keeping in this case."

Brandon Rittiman is an investigative reporter in ABC10's special projects unit and the creator of the original documentary series FIRE - POWER - MONEY: California's burning crisis and how it's going to cost us all. Watch all three episodes here. If you have a tip about this or any other story, email Brandon at brittiman@abc10.com.