The Potters Fire, the largest in a series of fires called Butte Lightning Complex, continues to rain down smoke and ash. 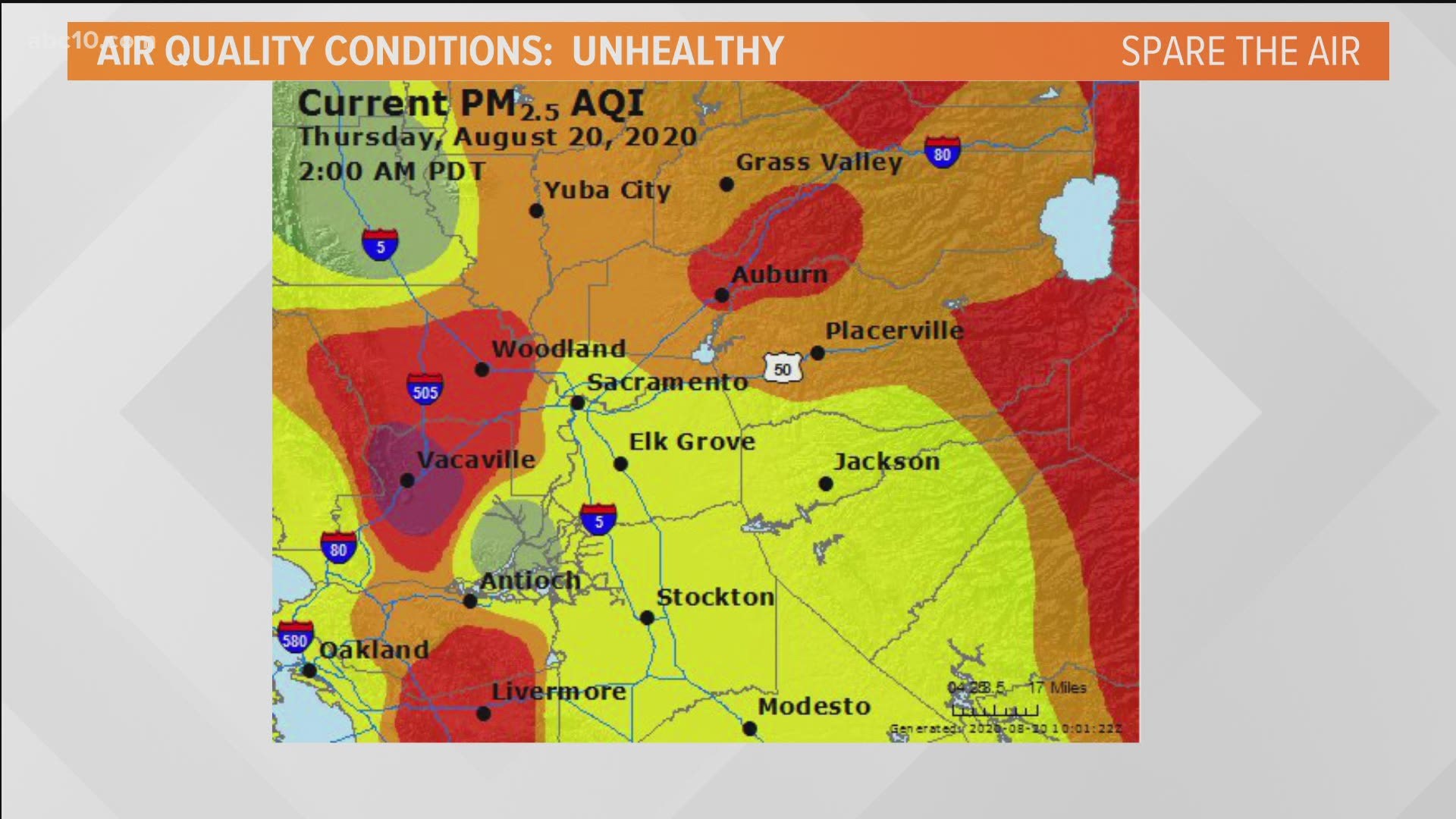 The Butte County Sheriff's Office has issued new evacuation warnings due to the Butte Lightning Complex.

An EVACUATION WARNING has been issued for the Inskip and Philbrook Reservoir areas due to fires burning in the area and current weather conditions. Please avoid the area until further notice.
8.20.20 12:45 p.m. #ButteSheriff https://t.co/poPCZXZiH1 pic.twitter.com/FuSH33Nvts

The Potters Fire outside of Oroville continues to blaze, though all evacuations warnings for the fire have been lifted.

"Many of the 34 confirmed lightning-caused fires in Butte County have been controlled," CalFire said.

The Butte Lightning Complex Fire, of which the Potters Fire is the largest, currently spans 1,900 acres as of this morning and is only 20% contained. One first responder has been injured battling the blaze, according to the CAL FIRE report. In total, CAL FIRE has 240 personnel working to control these fires.

All EVACUATION WARNINGS for the Potters Fire have been LIFTED.
8.19.20 9:50 a.m. #pottersfire#ButteSheriff pic.twitter.com/0gLDQdYFmp

While CAL FIRE says neither the Potters Fire nor the 2-24 fire in Butte Creek Canyon are expected to grow or impact residents, the agency remains alert.

With evacuation warnings now lifted for areas affected by the Potters Fire, Butte County Sheriff's Office and CAL Fire are warning residents to be cautious and careful, especially when it comes to smoke and ash.

There is quite a bit of smoke and ash in the air in Butte County. Most of it is drifting into the county from fires elsewhere. Our three most active fires in #ButteCounty are burning far away from any homes or residents. pic.twitter.com/jFPysYVdNs

Town of Paradise Fire Chief Garrett Sjolund gave a press conference where he shared some insight on where the hazy layer of ash was coming from.

"The smoke that we're seeing that's coming into Butte County is coming from the west,' Fire Chief Sjolund said. "There's a number of fires in the Mendocino County area as well as the Bay Area, and the smoke is coming in from that direction and blowing across Butte County."