600,000 PG&E customers could be impacted by power shutoffs this week

PG&E said the shutoffs could impact areas in the northern, central, and coastal areas of the state, as well as the Bay Area. 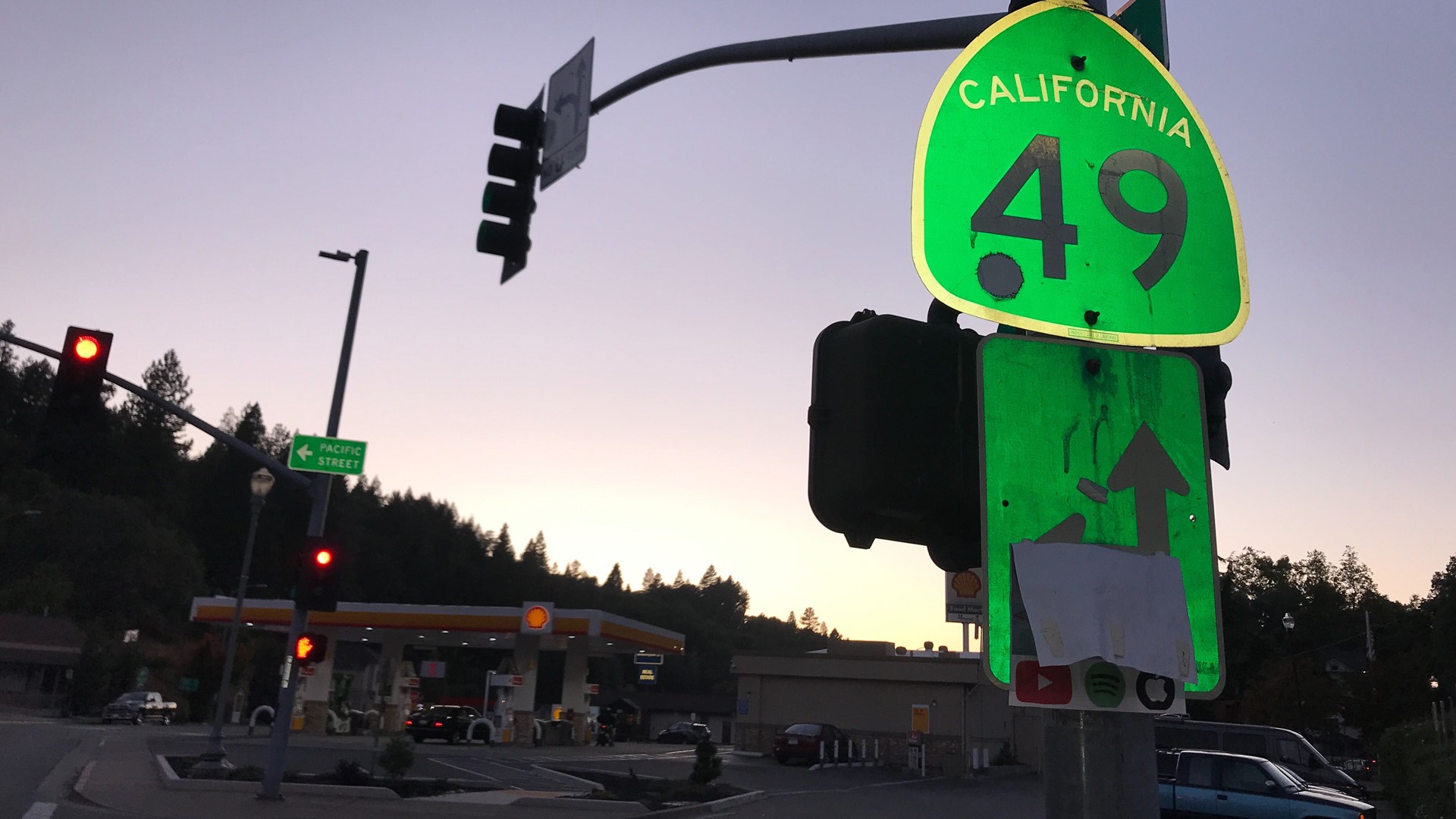 SACRAMENTO, Calif. — Hundreds of thousands of Pacific Gas and Electric utility customers could be without power this week as the company continues to monitor dry, windy weather conditions in the state.

In an update issued around 9 p.m. Monday, PG&E said, based on the current forecasted conditions, Public Safety Power Shutoffs (PSPS) may be implemented in 30 counties all over the state impacting more than 600,000 customers. This is all in an effort to avoid sparking more deadly, destructive wildfires.

“This is shaping up to be one of the most severe dry wind events we’ve seen in our territory in recent years and we want our customers to be prepared for an extended outage that may last several days,” said PG&E Senior Vice President of Electrical Operations, Michael Lewis.

“Our meteorological and operations teams continue to actively monitor the weather and this evolving situation, and we are working directly with state and local agencies to help prepare our customers and the public for this safety event,” said Lewis.

The National Weather Service (NWS) issued a Fire Weather Watch for portions of Nothern California for the middle of the week.

These patterns can set-up extreme fire weather throughout Northern and Southern California. Fires tend to grow quickly in dry and windy weather, which is the forecast starting Tuesday night and lasting until Thursday evening for most of the Northern California region with a Fire Weather Watch.

Humidity levels will drop into the 10 to 15 percent range at times and wind could gust up to 45 mph for higher elevations. If a fire starts, it will have the potential to quickly avoid containment and air attack resources may be limited if the winds are too strong.

“We want our customers to be aware that, based on this number, it could take several days to fully restore power after the weather passes and safety inspections are completed,” Lewis said.

Potential counties that could be impacted by the shutoffs:

PG&E offers a tool that allows people to find out if a public safety shutoff would impact their area by entering their zip code.

Placerville in El Dorado County is one of the areas in very high risk of experience an outage this week. Dozens of businesses line Main Street in historic downtown Placerville, with shops ranging from banks and boutiques to bars and restaurants.

"If the power is out, I mean, it's going to be kind of hard for everybody,” Russell told ABC10 Monday night, “especially with the bigger companies that do food and things like that. You're going to need a pretty big generator to sustain something like that."

Personally – and professionally – he’s not too worried about the outages.

"We're a post-apocalyptic brewery anyway, so it's kind of like prepping! We're prepping for what's going to happen,” he said with a laugh, adding, “We just make do with what we've got. If that happens, we'll run generators and do weird stuff and, you know, a customer will come in and they'll kind of be like, 'What's going on here?'"

"We run off propane to brew. We run off water to chill and to do stuff. The only thing I'd have to do is get the generator to run the chiller to keep the beer cool,” he said. "It's a pain for everybody, you know, and it's hard, but at the same time, fires move fast."

It’s an inconvenience – but one that could mean avoiding another Camp Fire or North Bay Fires.

But what if this power outage is measured not in hours-- but in days?

"I'll figure it out somehow,” Russell said. “I'll get some candles out if I have to!"

El Dorado County spokesperson Carla Hess said PG&E tells county leaders the power outage could begin very late Tuesday night and stretch into Thursday. Then, however, because PG&E inspects every inch of its lines before turning the power back on, PG&E customers could be in the dark for days.

► GET BREAKING NEWS ALERTS WITH THE ABC10 APP: