Idaho officials are bracing for what could be a challenging wildfire season. 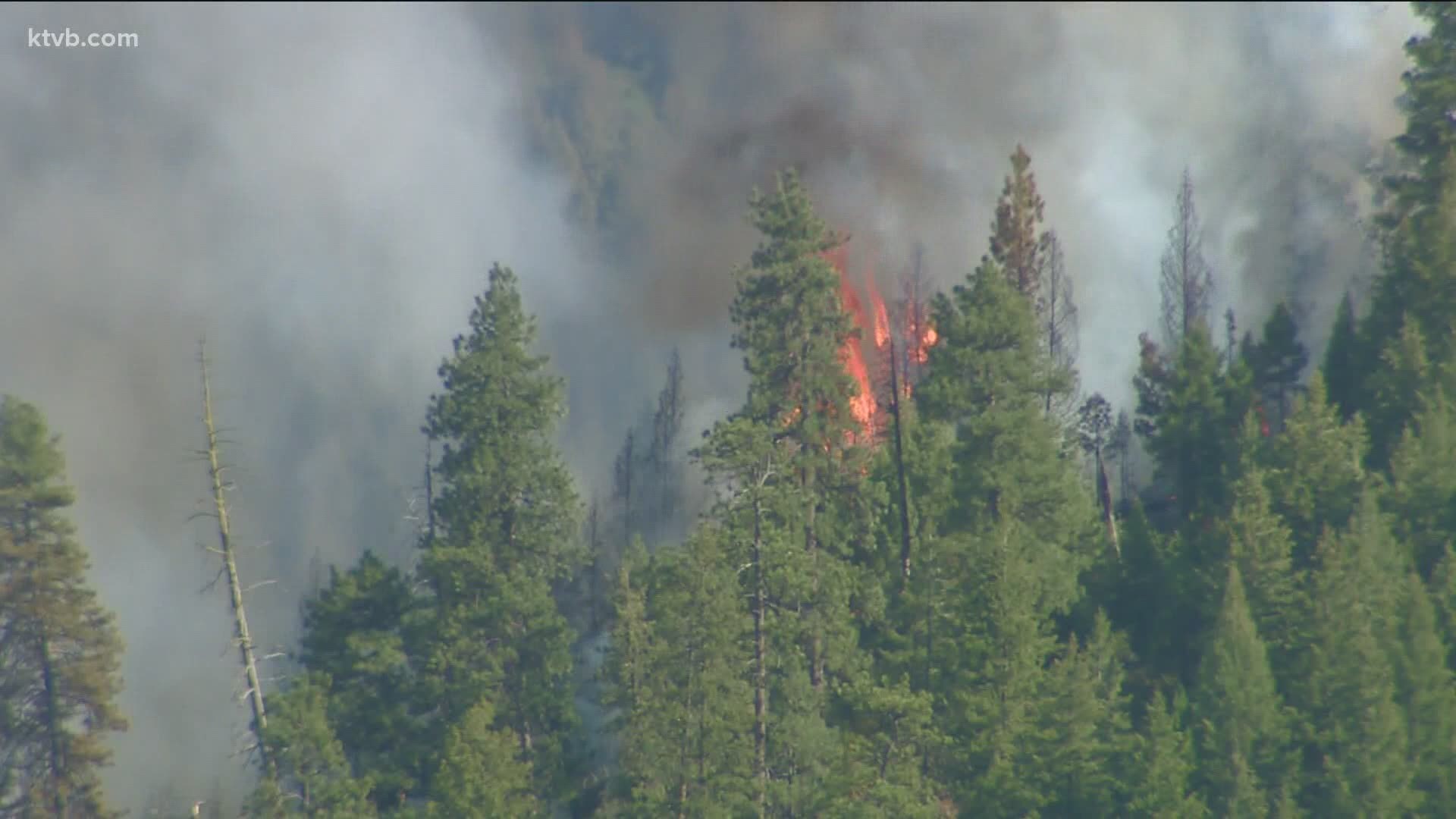 BOISE, Idaho — Idaho officials are bracing for what could be a challenging wildfire season.

A meteorologist on Tuesday told Republican Gov. Brad Little and other elected officials of the Idaho Land Board that the state had its second driest spring in the last 126 years and one of its hottest previous 12 months.

Nick Nauslar with the National Interagency Fire Center says nearly 80% of the state is immersed in drought and the rest of the state will likely go into drought over the next several months.

Little says he worries about a lack of resources as other western states also facing drought are already competing for firefighters and equipment.