After record fire season, Oregon researchers say wildfires will only get worse

As climate change ramps up, so will the number, size and intensity of wildfires, according to researchers at Oregon State University. 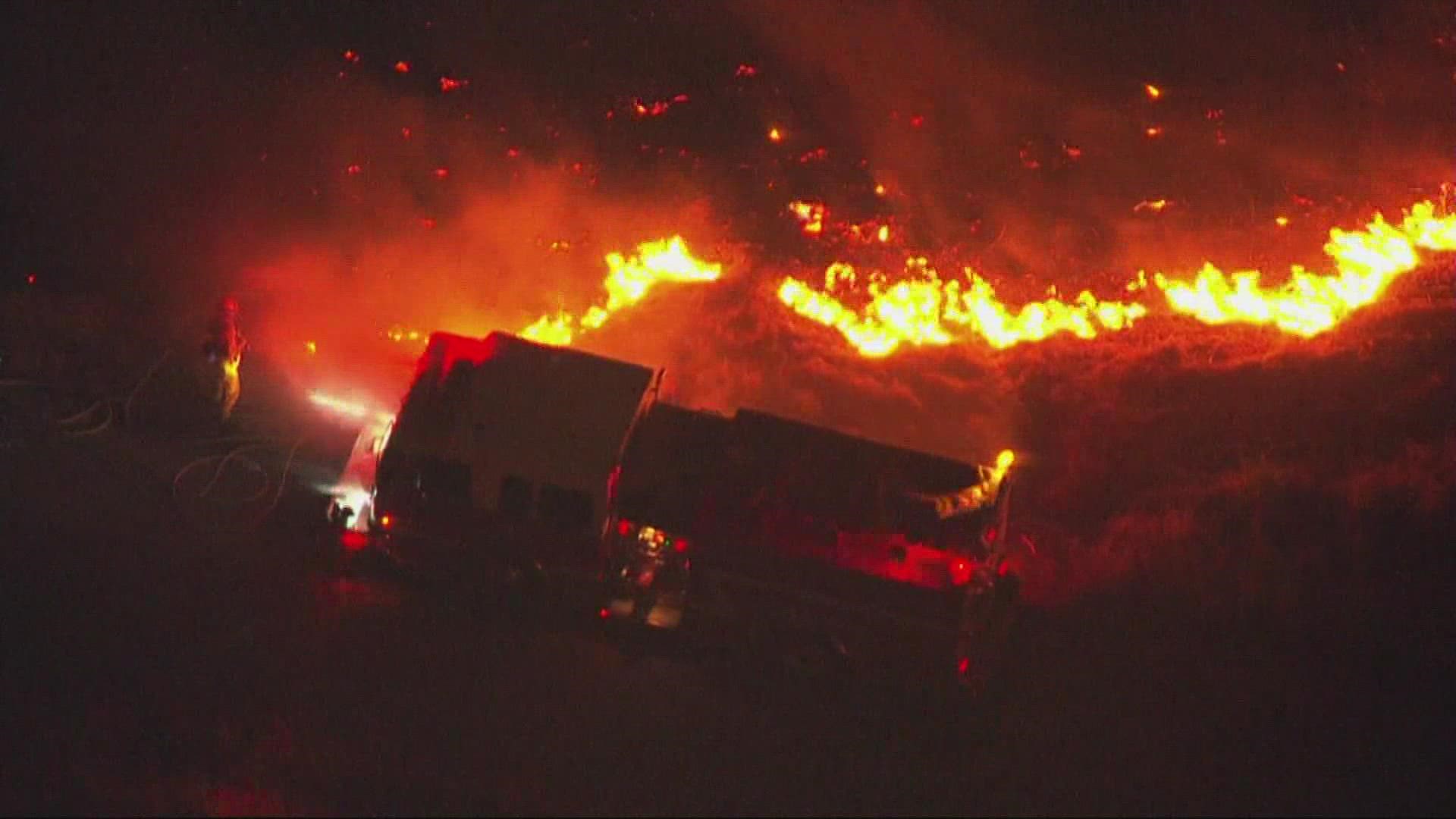 PORTLAND, Ore. — Coming off a record wildfire season in Oregon, experts warn it will only get worse.

Those fires that burned through the Cascades? Prepare for more in the future. And massive wildfires like the Bootleg Fire in Southern Oregon will become the norm.

"Basically what we saw this summer is going to be a precursor for what we can expect in the future," said Oregon State University (OSU) climatologist Larry O'Neill.

Climate and fire experts with OSU hosted a forum to talk about what is to come.

"Drier conditions. The drought conditions will become more intense and the climate warms because of the evaporation from the landscape," he said.

O'Neill said this year's wildfire season is a precursor to what Oregon will see in the future as the climate warms.

There will still be periods of wet and dry, but the dry periods will be much more intense.

"As the climate warms the atmosphere basically increases its capacity to evaporate water not only from soil but other things as well," he explained.

The experts said it's not a matter of if but when and where we get the fires.

And like we now do for earthquakes, we need to make sure we are ready.

People will have to make sure the forests are ready for the hotter and drier conditions too. O'Neill and Fischer said that means better forest management and more controlled burns.

"At the same time we're having more fire and more impacts from fire, there's got to be a much larger role for fire that we start, the prescribed fire," said OSU fire ecologist James Johnston.

They agree fire is inevitable, and it's up to the public to prepare for this growing hazard.