Daughter of deadly 2011 crash victim reacts to $1.29M payout in whistleblower case: 'It still kills me talking about this'

Jackie Raymond is now waiting to hear if the Idaho Supreme Court will take up her case against the Idaho State Police. 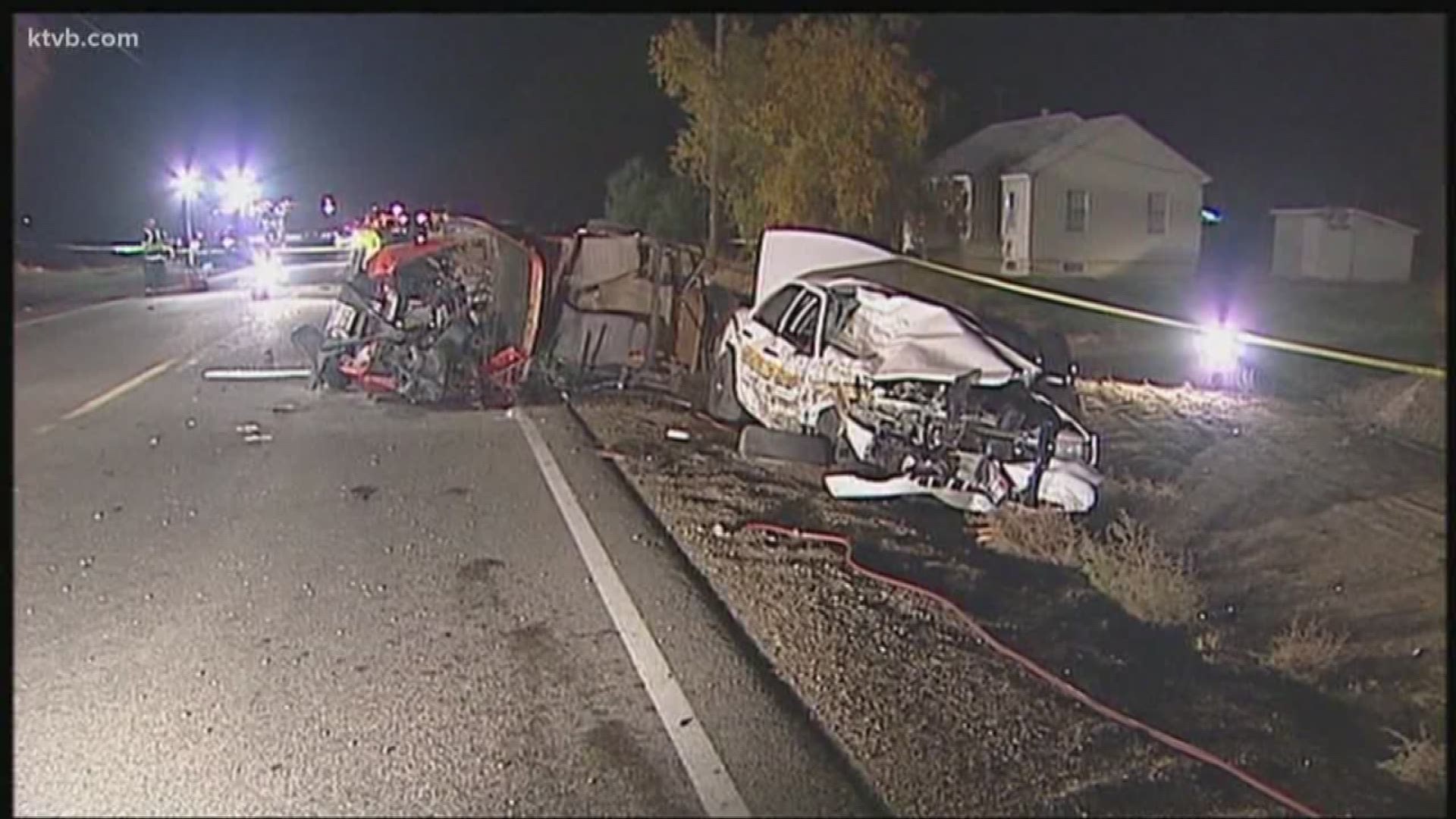 CALDWELL, Idaho — On Tuesday, the daughter of a man killed in a 2011 crash reacted to news that the Idaho State Police paid out almost $1.3 million to a detective in a whistle blower lawsuit.

“It still kills me talking about this,” Jackie Raymond said.

“Today, I thought I was going to be okay, it comes and goes,” Raymond said. “I feel like I’m full of fire and ready to fight and then it just takes a toll on me, but I’m still fighting I’m not giving up.”

Back then, Idaho State Police Detective Brandon Eller testified that Deputy Sloane had been driving his patrol car recklessly and had made an unsafe pass moments before he collided into Johnson’s Jeep. Eller was a crash reconstruction investigator at the time.

Sloane was driving at 115 mph on Highway 30 at the time of the crash, according to Raymond.

Four years later, Eller filed a lawsuit against ISP claiming the agency retaliated against him after he disputed the official explanation that stated Johnson was at fault rather than Deputy Sloane.

“He was tormented emotionally, they lied, they did things to him, they kept him from getting a promotion,” Raymond said.

The case made it all the way to the Idaho Supreme Court.

Then, on August 29, ISP paid out nearly $1.3 million in Eller's whistleblower case, according to Eller’s attorney.

“I’m happy for him because he deserves it,” Raymond said. “I think he's the face of what a good cop looks like.”

Currently, Raymond has a case against ISP.

“Because Brandon was the whistleblower, now everybody knows what ISP did,” Raymond said.

The case was previously dismissed, but Raymond is appealing it. Her lawyers presented it in court just last month. She's now waiting to hear if the Idaho Supreme Court will take it up.

Eller is still working for ISP. KTVB reached out to ISP, they did not want to comment on the whistleblower case.