While many of these people are selling a legitimate product or service, not everyone is who they say they are. 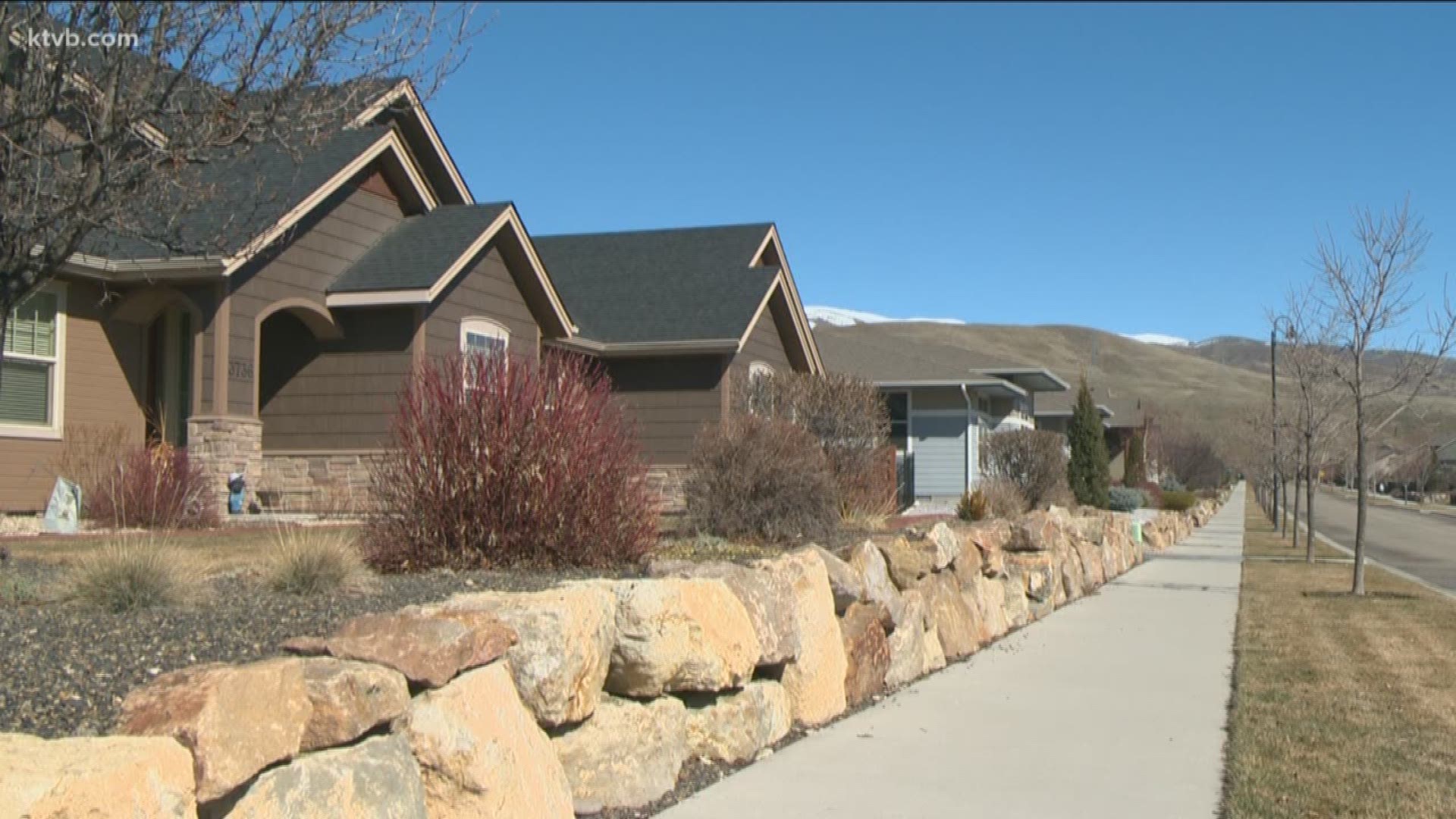 BOISE, Idaho — With warmer weather, people can expect to see more solicitors going door to door in their neighborhoods.

While many of these people are selling a legitimate product or service, not everyone is who they say they are.

In Boise, Meridian and Nampa, all solicitors are required to carry a city-issued permit with them.

According to the Better Business Bureau, every year the agency gets reports of illegitimate and shady solicitors in the Treasure Valley.

"You might get a knock on your door saying they are next door painting someone's house and they can give you a discount because they are already in the neighborhood," said Rebecca Barr with the Better Business Bureau. "They want to paint your curb, or do asphalt and concrete work, some ceiling, so either the product or service is not living up to the hype or you never see it at all."

Along with asking for a permit, Barr says look to see if the solicitor is wearing a uniform from the company they say they are from and don't feel pressured to buy or sign anything on the spot.

If you are interested in the product, take down information and do some research yourself.

"We want to make sure that whoever is going from door to door in the city of Boise is who they say they are," Journee said.