Gov. Inslee announced that he was activating the state’s emergency operations center and the National Guard’s cybersecurity team. 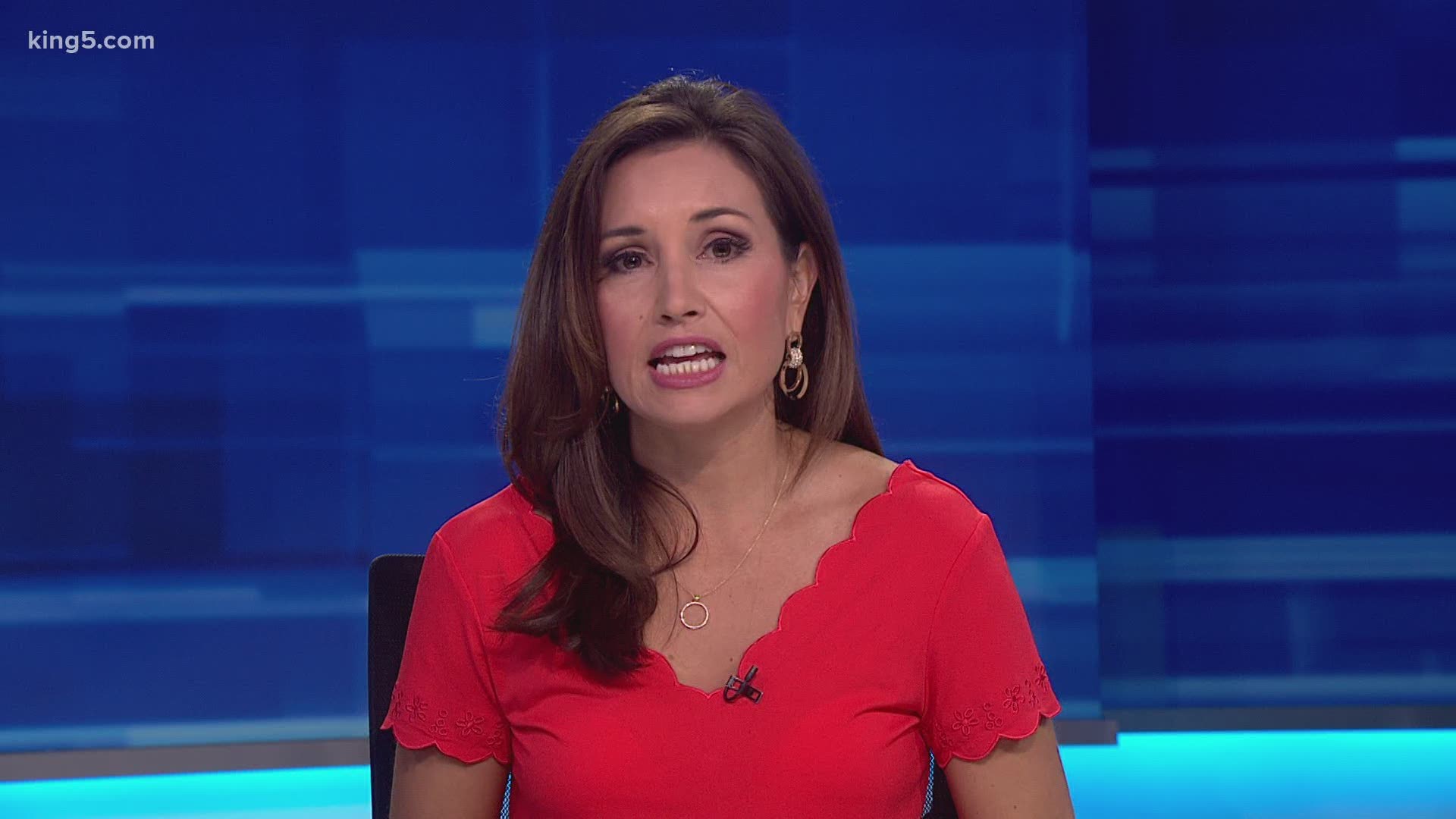 OLYMPIA, Wash. — Washington Gov. Jay Inslee's office has said the state is among those being targeted by a “large-scale, highly sophisticated” nationwide phishing campaign.

At a press conference Thursday, Inslee said that the state is taking proactive measures to protect state systems, but he said that no ransomware activity has occurred among the agencies targeted, and no state services have been impacted.

The office said one indicator in the current phishing campaign is that the sender’s email address doesn’t match the person supposedly sending the email.

Inslee announced that he was activating the state’s emergency operations center and the National Guard’s cybersecurity team.

With the November election just around the corner, the Office of the Secretary of State issued a statement that said they are notifying local election officials about the phishing campaign "out of an abundance of caution."

"The Office of the Secretary of State is aware of an active cyber threat facing government entities throughout the country. Though we have no reason at this time to believe this is targeted at elections, we are working with our federal partners and have notified local elections officials," said the statement.

"Out of an abundance of caution, the Office of the Secretary of State's Security Operations Center is taking proactive steps to increase our security posture in response to these events. We have activated our incident response plan. There has been no indication of compromise at the Office of the Secretary of State. Additionally, VoteWA.gov continues to be secure and available for the public to use," concluded the statement.