Vital link to the Boise Greenbelt reopens to the public

The Plantation Island Bridge on the Greenbelt was removed after flooding along the Boise River in 2017. 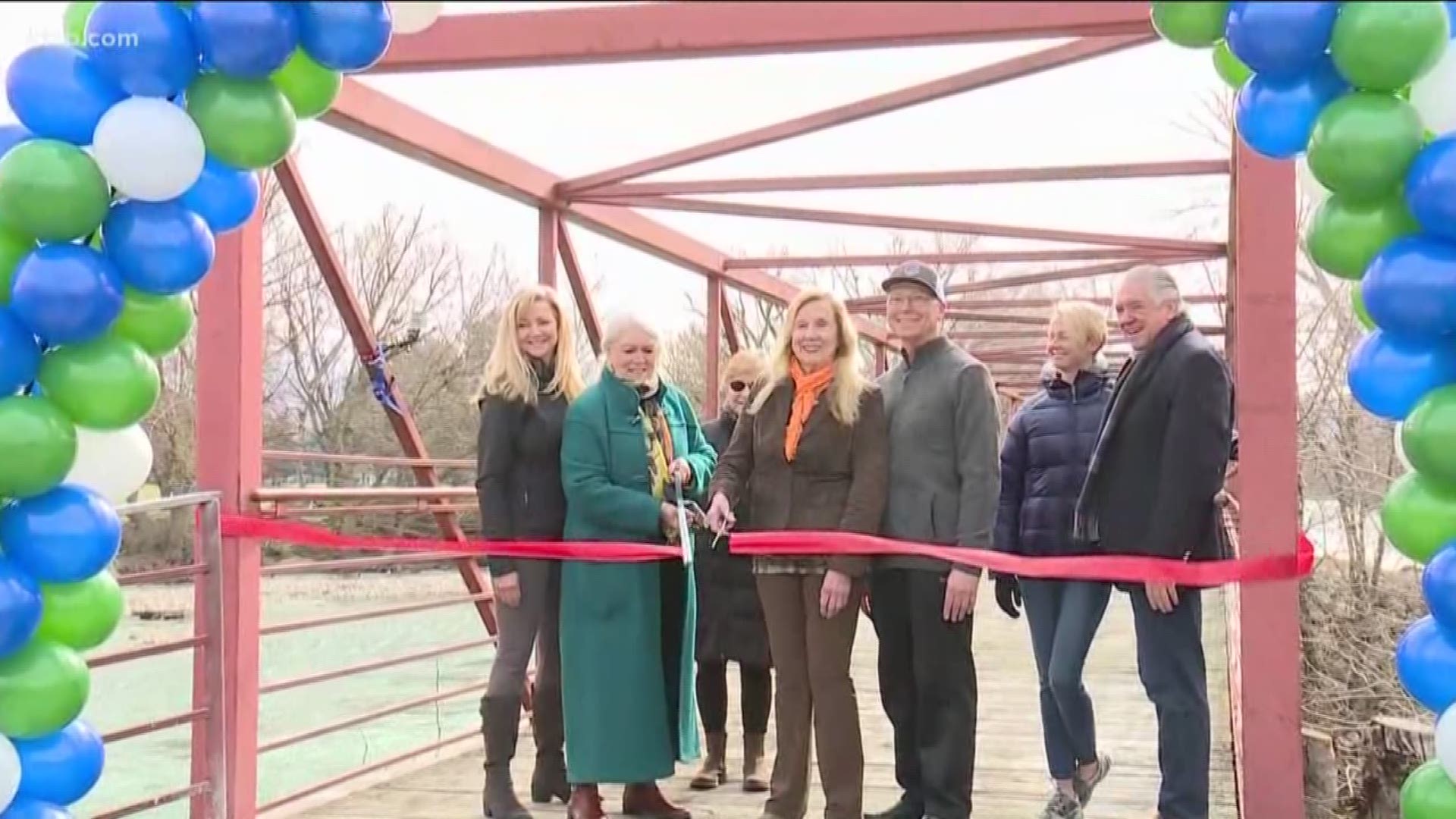 BOISE, Idaho — Some good news for Greenbelt users just in time for spring. A popular bridge that provides a crucial link between the Boise River Greenbelt and the Garden City Greenbelt is officially back open.

The Plantation Island Greenbelt Bridge was closed and removed for nearly two years after catastrophic flooding hit our region.

It's located about a mile east of the Western Idaho Fairgrounds in Garden City.

RELATED: Greenbelt bridge at Plantation Island hoisted back into place

For the first time in two years the Garden City and Boise Greenbelt are finally connected at the Plantation bridge.

Community partners came together Monday morning for an official ribbon cutting to mark the occasion.

The grand opening comes after years of patience, and fundraising.

You may remember in 2017 following snowmaggedon, high flood waters on the Boise River started to compromise the foundation of the steel bridge. 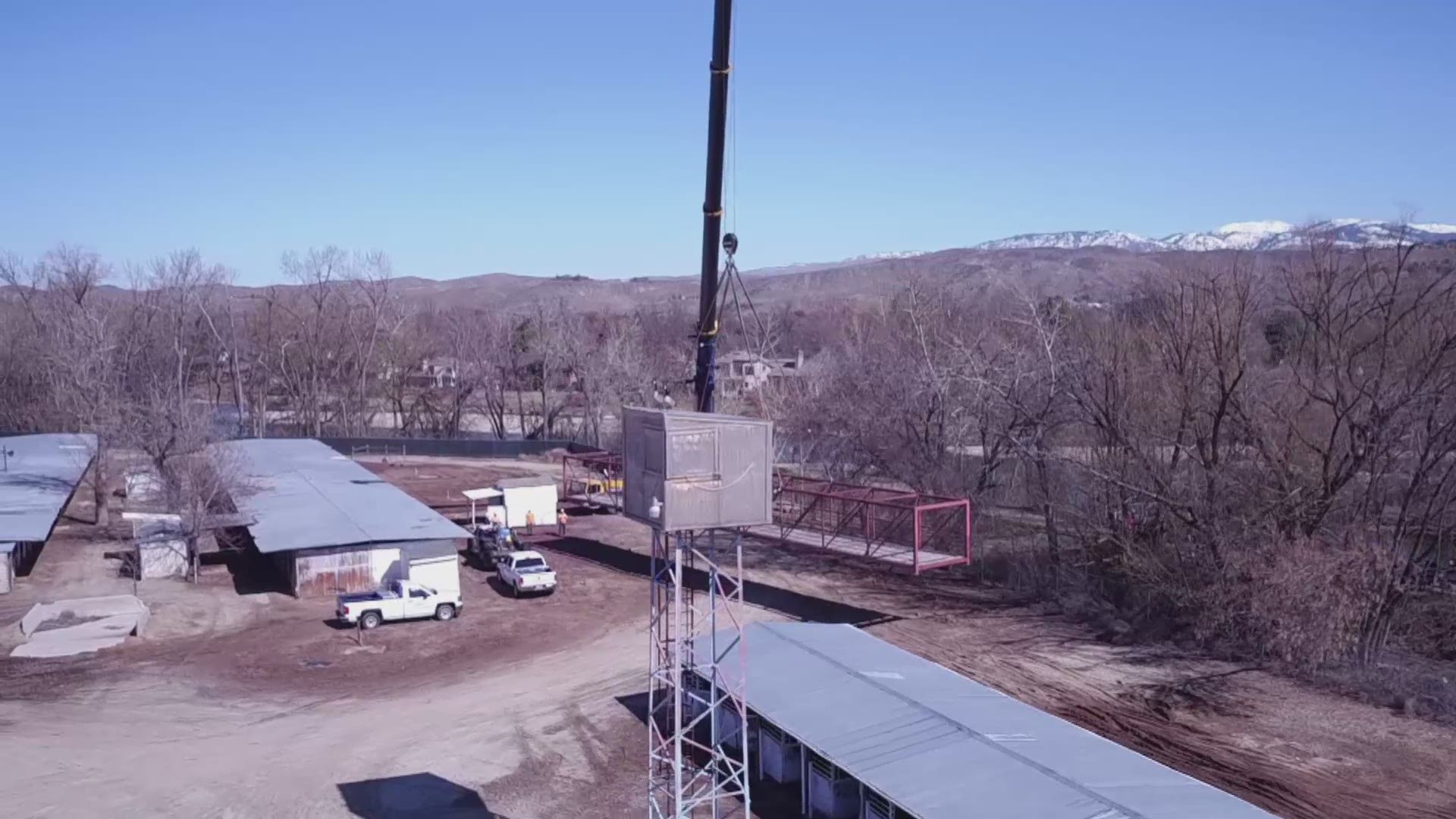 To avoid losing the bridge, or having it crash downstream, a crane had to be rushed in to remove it.

Reinstalling it was no easy task, but the community made it happen.

Along with a grant from FEMA, more than 170 private donors and multiple partners put money towards the $200,000 restoration project.

Ada County Commissioner Kendra Kenyon says she is grateful for the community effort and support to get the bridge reinstalled.

"Even though Ada County is growing really rapidly, this gives everyone a sense of tranquility and community and sort of a sense of we are all one together as a village here. It makes it seem really intimate and small," Kenyon said.

While the Plantation bridge is fully open now, there is still a minor repair that is going to be done in the near future.

RELATED: Could the Treasure Valley see a repeat of 2017's record flooding?

The planks across the bridge are set to be replaced, and then this bridge will be as good as new.