There is a new bill being proposed in Virginia that would lock all pornographic sites from your phones and computers, and the only way to unlock them is to pay the state $20. 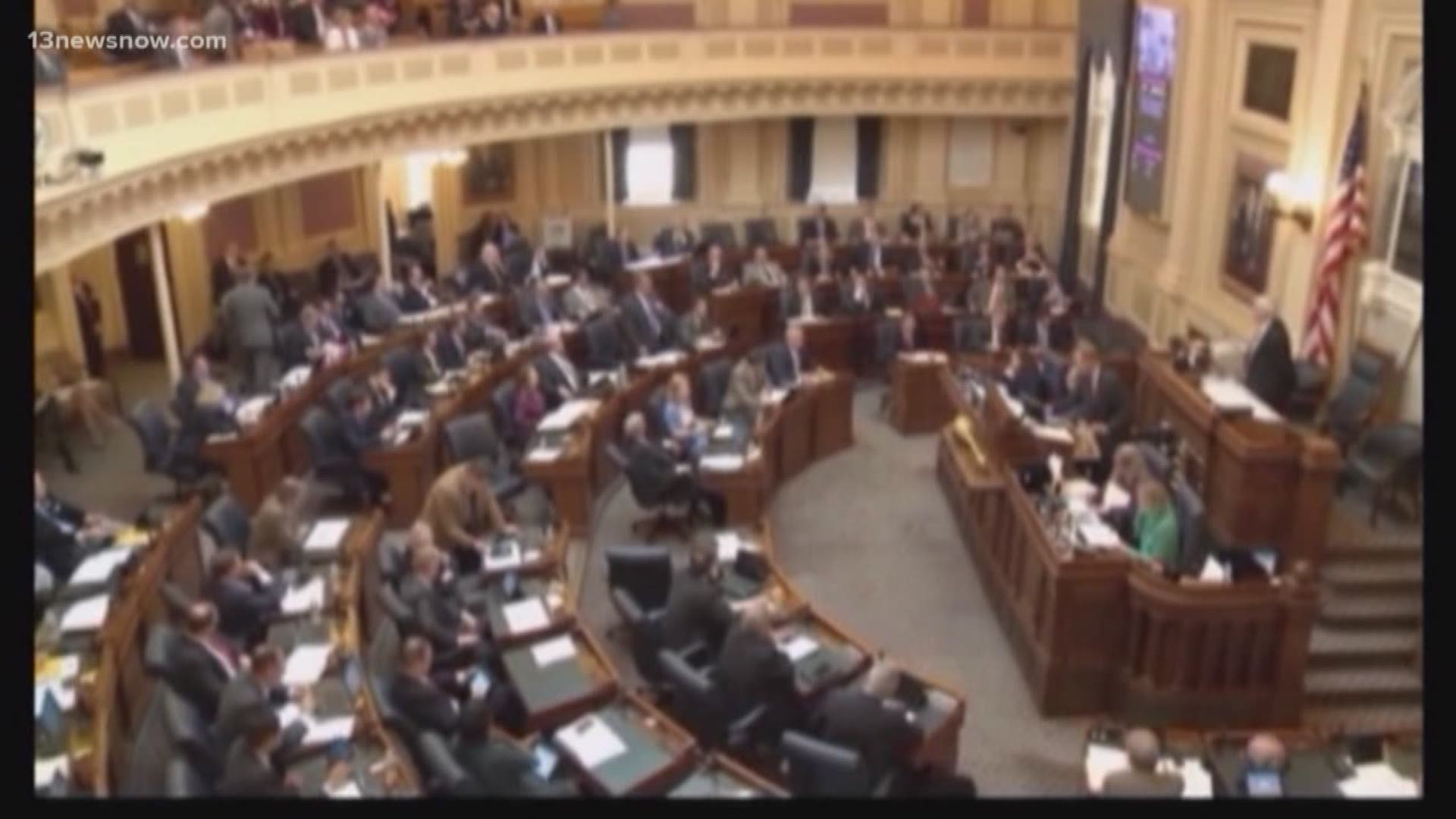 NORFOLK, Va. (WVEC) -- The Commonwealth of Virginia might start charging people for checking out adult websites.

There is a new bill being proposed in the General Assembly that would lock all pornographic sites from your phones and computers, and the only way to unlock them is to pay the state $20.

Lawmakers who proposed the bill said that by making pornography less accessible on the internet, it will reduce the amount of human trafficking.

Terrie Foss of Virginia agrees with the bill.

“If people want to view pornography, that’s their prerogative. But by having it free, it makes it too tempting for other people on the web to have access that can be influenced in a negative way,” said Foss.

However, others say it’s an infringement on their rights.

“I think that’s a freedom we all have as Americans,” said Grace Owens. “I just don’t see the relevance at all.”

Some people say it’s like the state is punishing you for looking at something perfectly legal that some find offensive.

“It’s like a sin tax, getting cigarettes or alcohol or anything else,” said Charles Plant.

When or even if this bill will be voted on has yet to be determined.