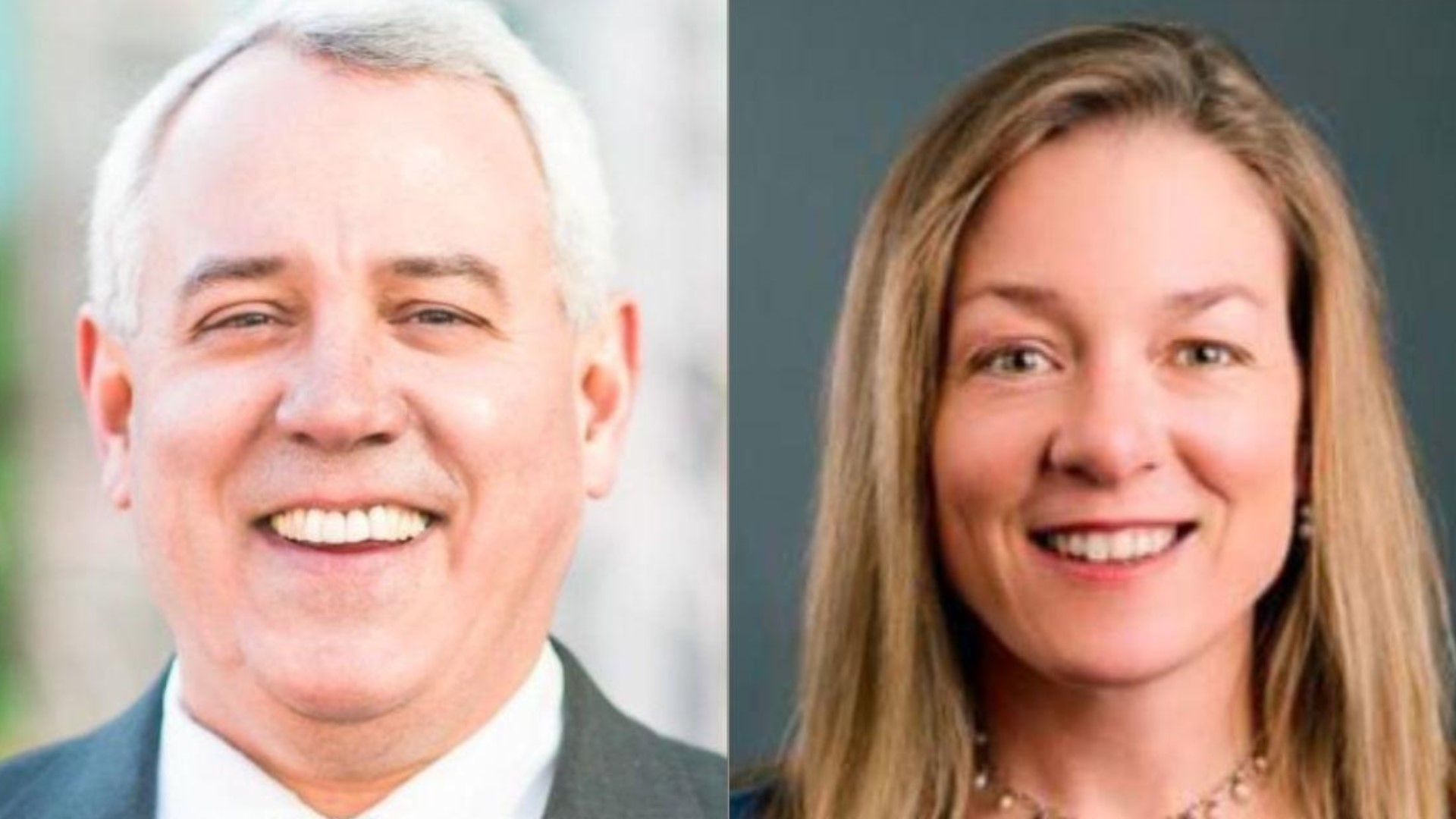 After McLean declined to participate in a debate, KTVB Anchor Mark Johnson sat down independently with each candidate for this special 30-minute edition of KTVB's weekly politics program Viewpoint.

Bieter and McLean differ on the issue of ticketing homeless people sleeping on the streets. It's an issue that has bounced around in the courts for well over a decade.

“We have done more for the less fortunate than Boise has ever done and really we are a model for cities all over," Bieter said. "They come and say ‘What are you doing that’s different because you’re doing it right?’  We have housing opportunities for them we have a detox center we have programs for families who are homeless. But, we can't have camps.”

McLean argued that her views on the topic have been misconstrued.

“I want to make it clear that I don’t support camps. There are videos that are making statements that are really disappointing because I’ve always been very clear that camps are not safe for those in them or the public," McLean said. "We need to do more to prevent homelessness. Evictions are on the rise because of our affordability crisis so the city has to address affordable housing to prevent homelessness.”

You can watch the full 30-minute Viewpoint recapping the interviews above or on our YouTube channel. It also will run on KTVB Channel 7 on:

KTVB will have live coverage of the Tuesday, Dec. 3 elections, including real-time election results and a special digital election night show at 8 p.m. on KTVB.COM and our YouTube channel.

Boise State political analyst Dr. Stephanie Witt previously told KTVB this race is emotional and the most contentious since at least 1993.

The two-week early voting period for the Boise race ends on Nov. 29. There are two early-voting sites:

In the November election, McLean came the closest with 46% of the vote and Bieter was in second place with 30%.

The runoff election is not the first in history, as Boise media previously reported. 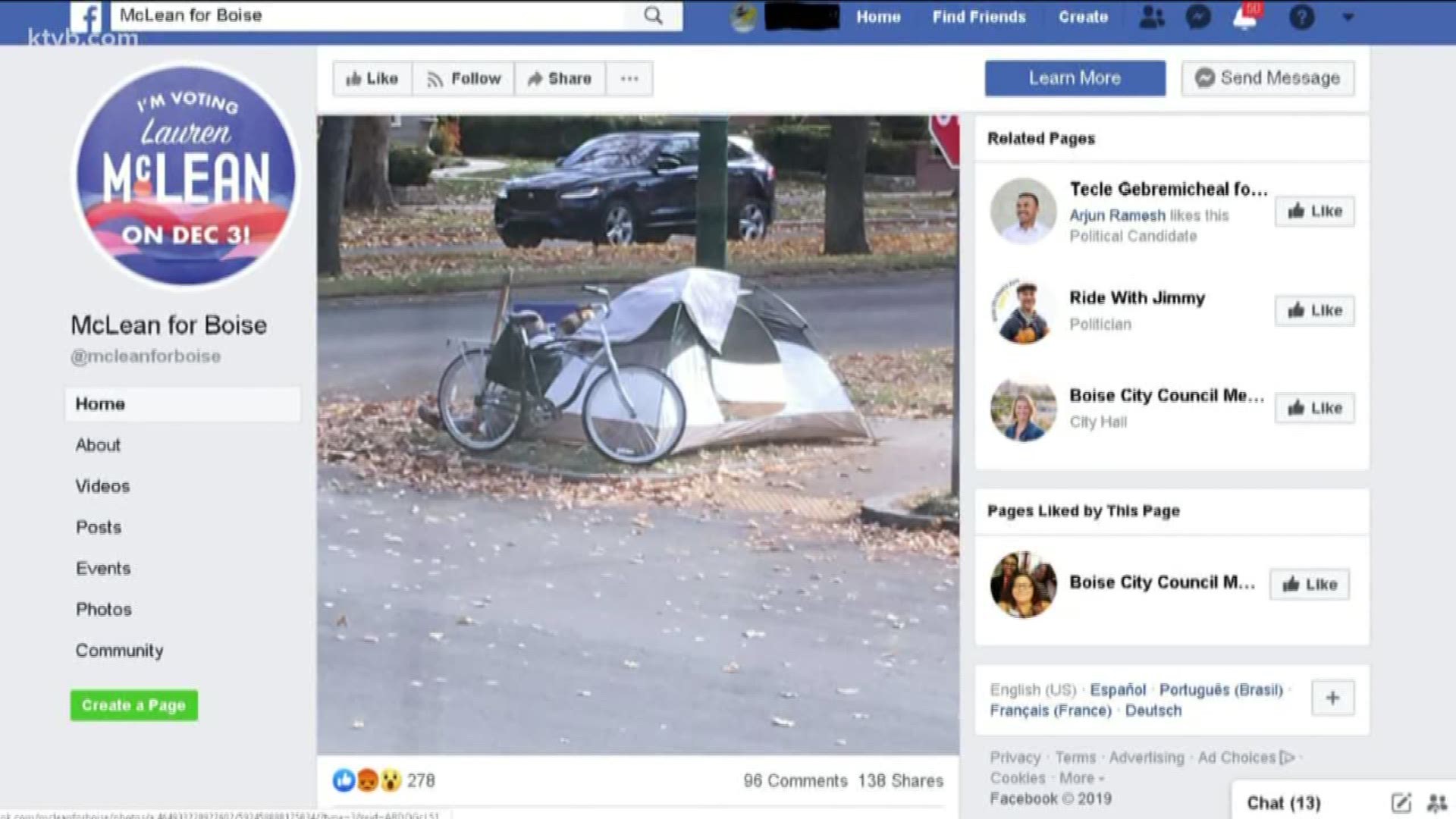 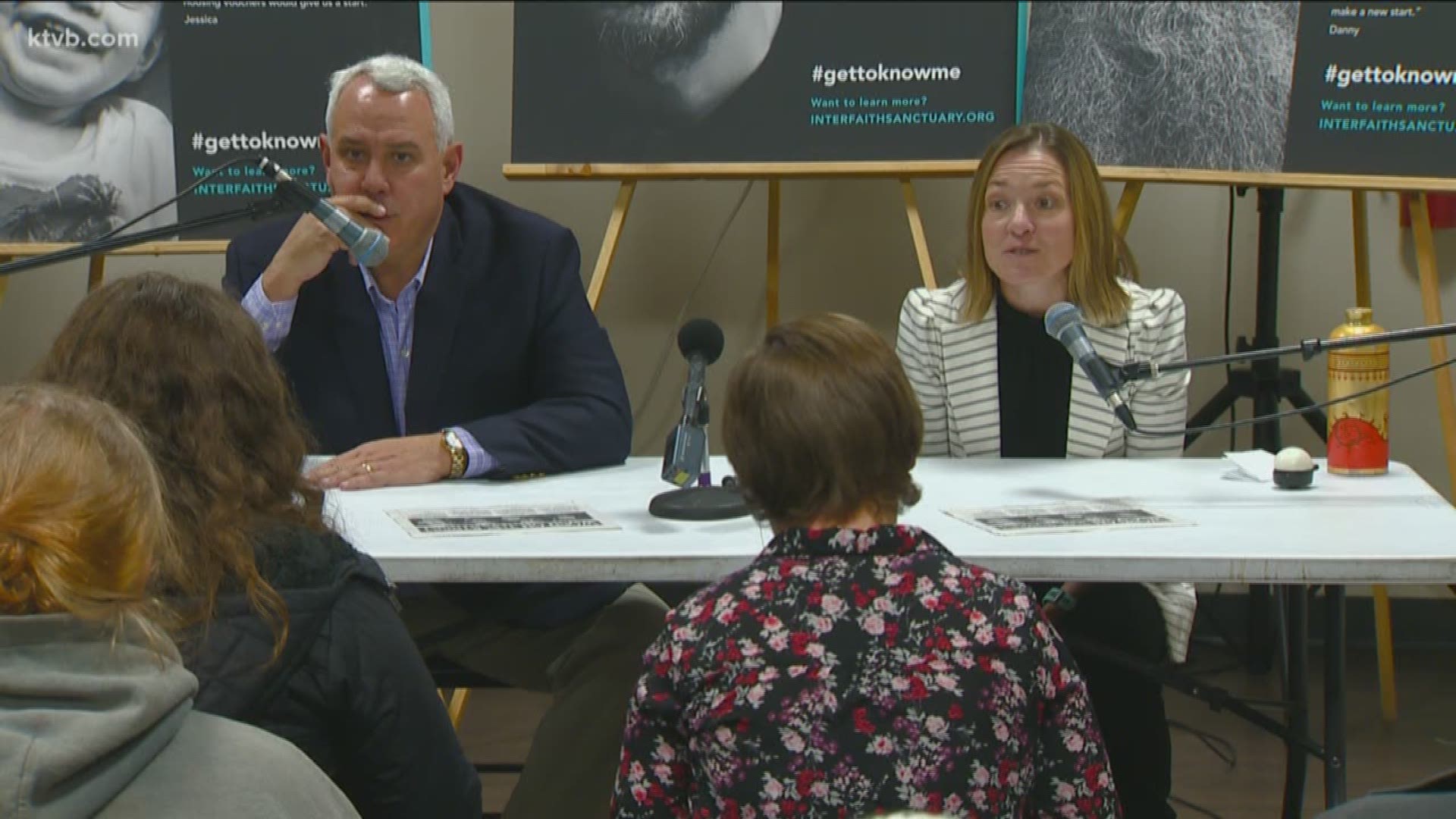 WATCH BELOW: McLean and Bieter address concerns over Boise's growth and the city's lawsuit on homeless encampments 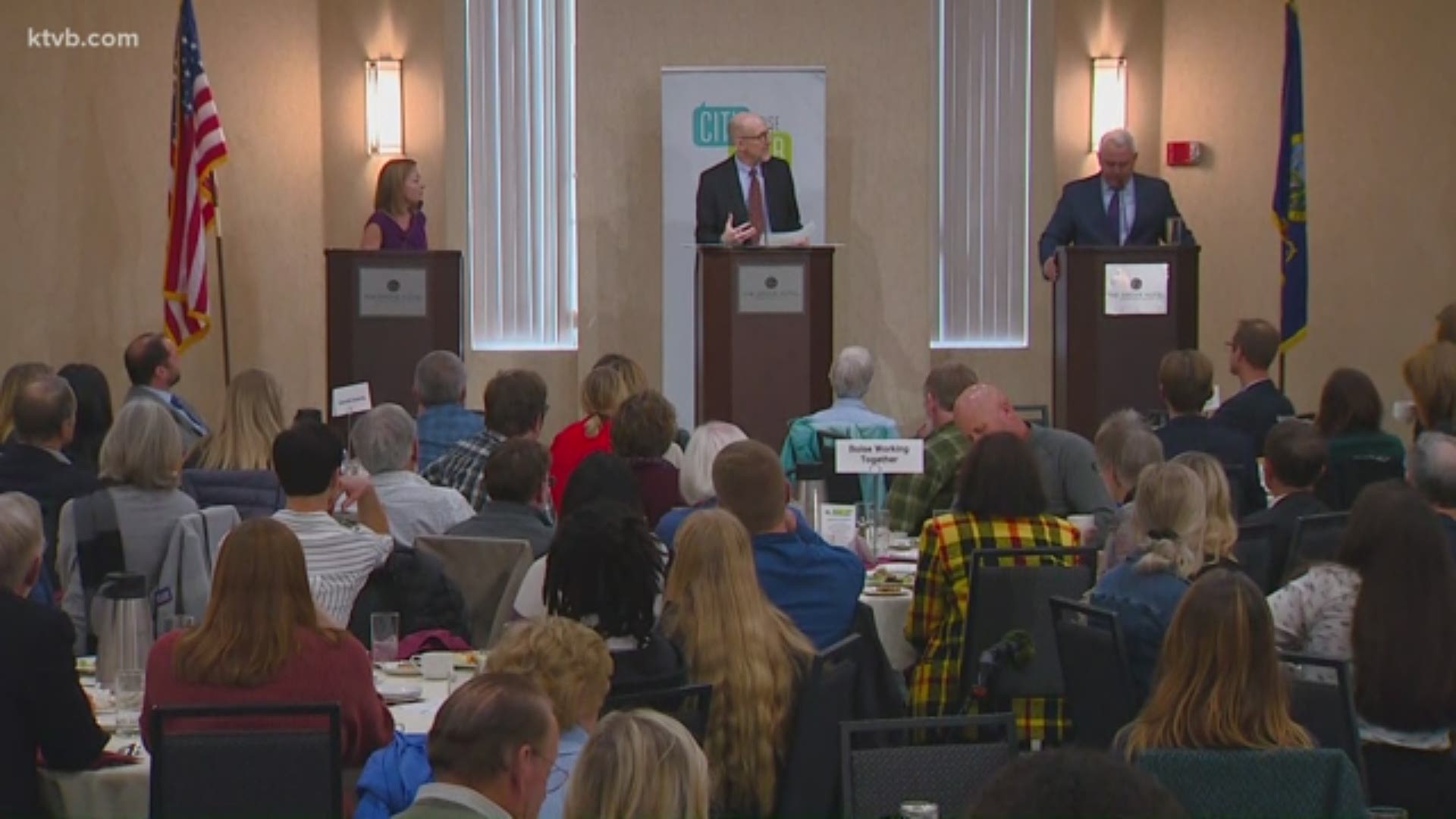