Constitutional law scholar Dr. David Adler says the impeachment trial of former President Donald Trump is constitutional, even if he is no longer in office. 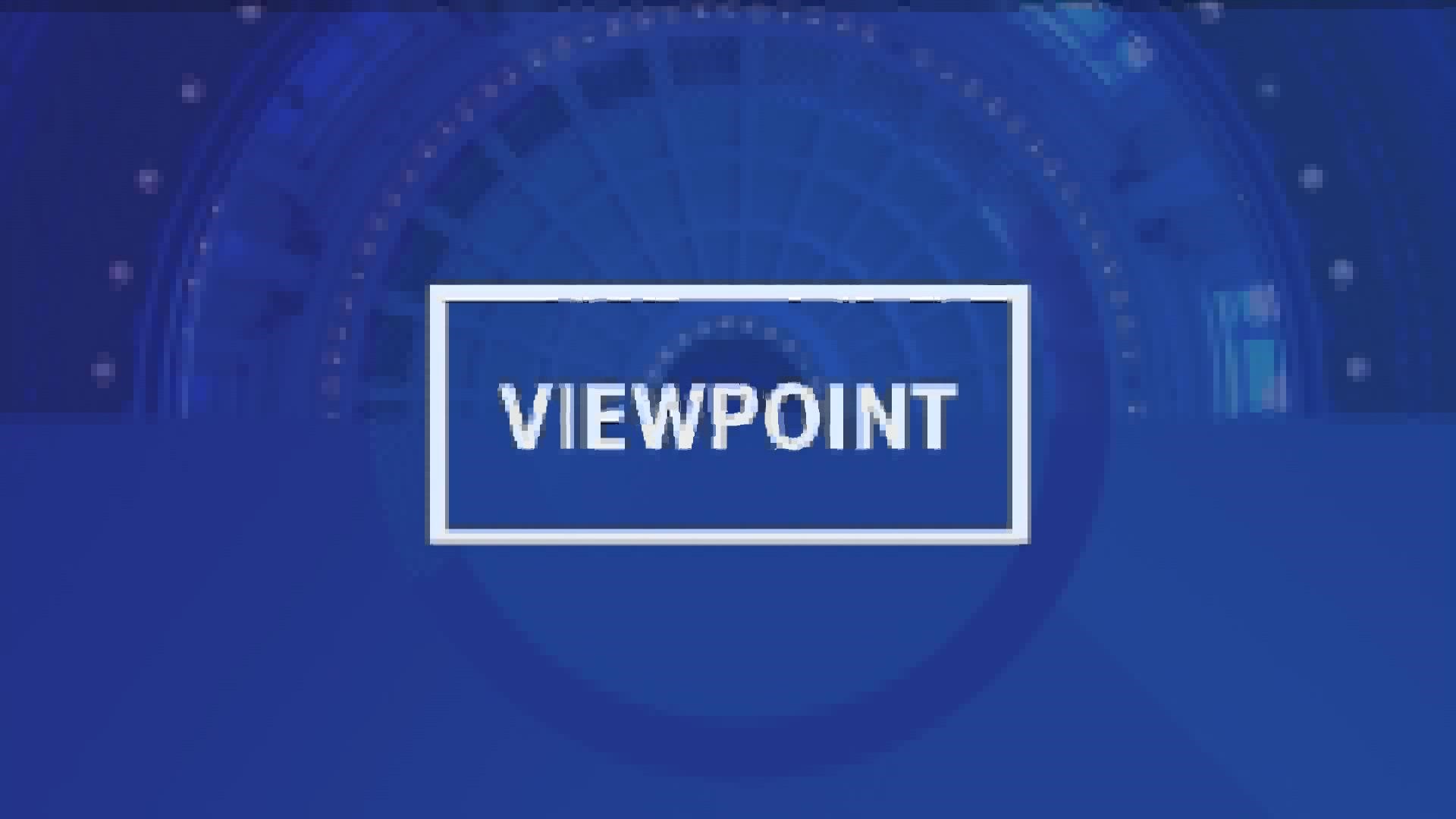 BOISE, Idaho — The second impeachment trial of former President Donald Trump is set to begin the week of Feb. 8. He is the first president to be impeached twice and the first to face trial after leaving office.

The former president faces one article of impeachment on the charge of "incitement of insurrection" following the deadly attack on the U.S Capitol by a mob of his supporters on Jan. 6.

Ten house Republicans joined Democrats in voting to impeach Trump. Democrats would need the support of at least 17 Republican senators to convict him.

Many of his Senate Republican allies say the trial will be divisive, pointless, and potentially unconstitutional.

For this Sunday's Viewpoint, Doug Petcash asked constitutional law scholar and author Dr. David Adler if it is constitutional to try the former president now that he has left office.

Below are excerpts from the interview.

Dr. David Adler: It certainly is (constitutional). And while I understand that there are good-faith arguments on both sides, the reality is, once the impeachment process was initiated, it is a process. It's a process the Senate is permitted to continue, and it can not be derailed by, let us say, the end of a presidential term or the resignation by a president, or perhaps in the case of a natural disaster that prevents the Senate from continuing to meet, only to be delayed and then to return later after the natural disaster has been met and satisfied. If a president could resign office just a few hours before the Senate trial begins, then that president is able to escape judgment and accountability.

Doug Petcash: Is there a precedent for trying someone after they leave office?

Dr. David Adler: In fact, there is. If you go back 100 years or so ago at the end of the Grant Administration, Secretary of War William Belknap was, in fact, tried after he left office. He was acquitted, but nonetheless, that determination by the Senate in 1876 represents that interpretation of its power that permits it to hold a trial after somebody has left office. Again, the important thing about impeachment and the entire process is to render judgment, hold the defendant accountable and make that determination as to whether or not somebody should be able to serve in office again.

Doug Petcash: While still in office, could the President have pardoned himself?

Dr. David Adler: The framers of the Constitution provided that while the pardon power is indeed a sweeping power, perhaps the most imperial of the president's power, it does not extend to cases of impeachment. Which means, again borrowing from English legal history, that once the impeachment process has begun the president may not pardon the person who is a defendant in an impeachment trial or even in a hearing. So it stands to reason that if a president cannot pardon someone who is the subject of impeachment, and he at some point turns out to be that defendant, he cannot pardon himself.

Also in this edition of Viewpoint, Dr. Adler discusses presidential power and the use of executive orders and how they are different than legislation that would need congressional approval.

Viewpoint airs Sunday mornings at 6:30 on KTVB and several more times after that on 24/7 with the first airing at 9 a.m.