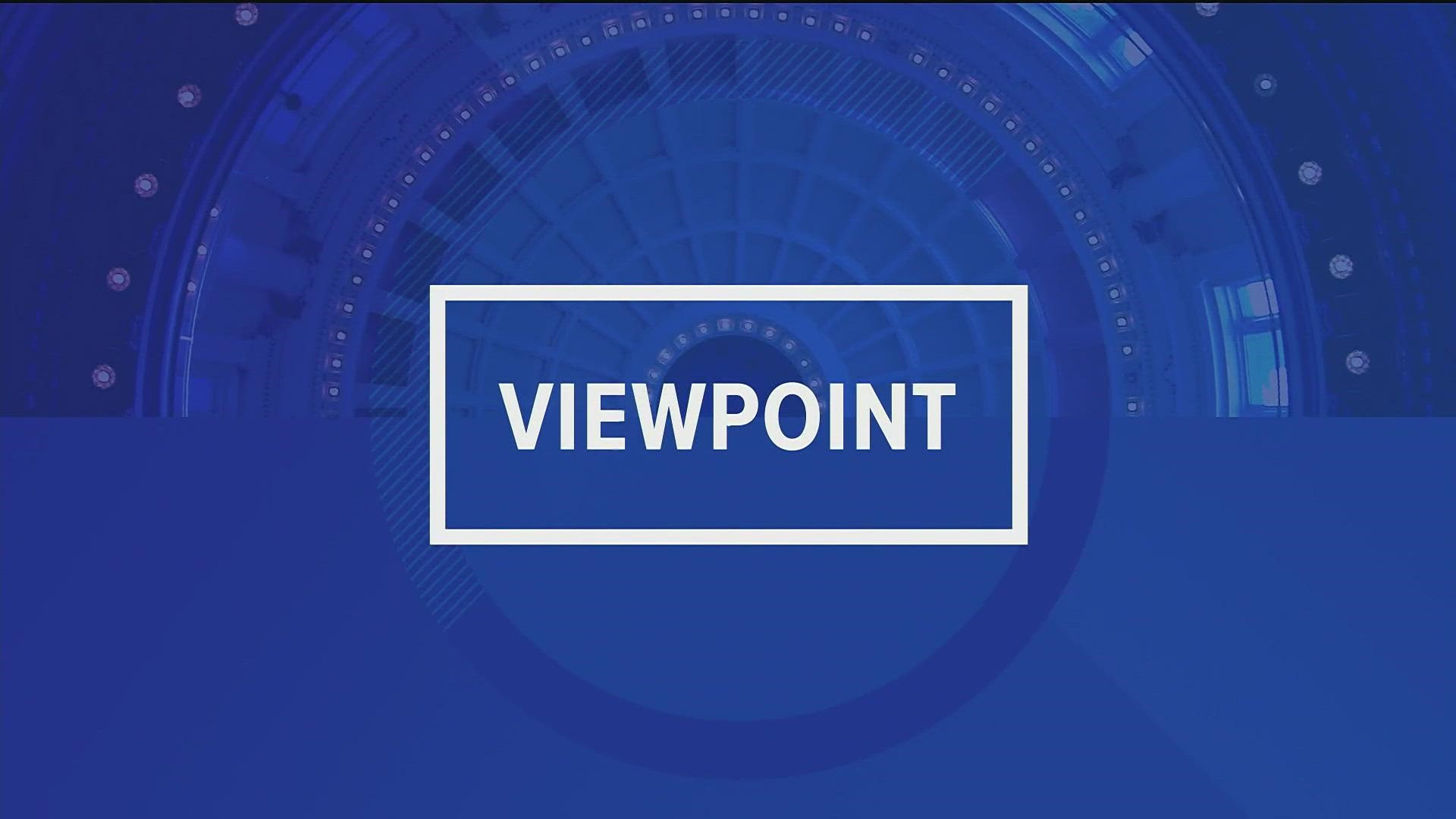 BOISE, Idaho — On this episode of Viewpoint, we are continuing our focus on Idaho's race for the United States Senate.

Doug Petcash recently conducted wide-ranging interviews with the candidates on the big topics of the day.

With so much ground to cover, KTVB dedicated two Viewpoints to this key race.

The last episode focused on the federal response to the coronavirus pandemic, the debate over the next stimulus package, education, and health care, specifically the Affordable Care Act, which faces a Supreme Court challenge a week after the election.

You can watch last week's episode by clicking here.

In this episode, the topics are racial injustice and policing, foreign relations, public lands, and the second amendment.

Below are their answers to the question: What do you believe is the greatest international threat to the United States?

Risch, who is chairman of the Senate Foreign Relations Committee, said it is China.

Jordan said it's a lack of American leadership.

Sen. Jim Risch: "We are drafting this legislation to set forth a policy that tries and does its best to convince China that they can't continue to do things like they have. Vicki and I had the opportunity to travel in China in 1983. I walked out there thinking we're never going to have to worry about this. There's a billion and a half people here, but they have no toilets, they have no water, they no electricity, no telephones. They're never going to be a problem. But look at what's happened in the decades since then. They've come centuries, and they did it by stealing everything we have except our freedoms and our democratic form of government. We have got to convince them that they have got to do two things. They have to adopt a rule of law and enforce it and they have to embrace international norms when it comes to trade and dealing with other countries. All the rest of us that are first world countries have decades of experience in that. We have, in some cases, centuries of experience in that. We do really, really well if we all embrace international norms and have a rule of law that is enforced in individual countries. China does not have that. If we don't get this right it's going to be a long 21st Century not only for America but for every other first world country."

Paulette Jordan: "The fact that we lack leadership. We have leadership that doesn't have any foresight. We lack leadership on the international level because we've taken ourselves out of the World Health Organization. We've taken ourselves out of the Paris Climate Agreement. Anytime we're not stepping up to the table working with national leaders we are leaving ourselves out of those conversations and therefore not even on the bus to help shift the conversation globally. Our poor foreign trade relationships under Risch has really impacted the ag economy here in Idaho. We've also seen impacts when we take ourselves out of the World Health Organization and not preparing our local businesses and not preparing our local communities when it comes to this Covid pandemic. So leadership matters very heavily, especially when we have someone who is the chair of the Senate Foreign Relations Committee, a lot more could have been done there."

You can watch Viewpoint every Sunday morning at 6:30 on KTVB.