On this week's Viewpoint, Fulcher talks about what kind of action Congress might take to stop the shootings. 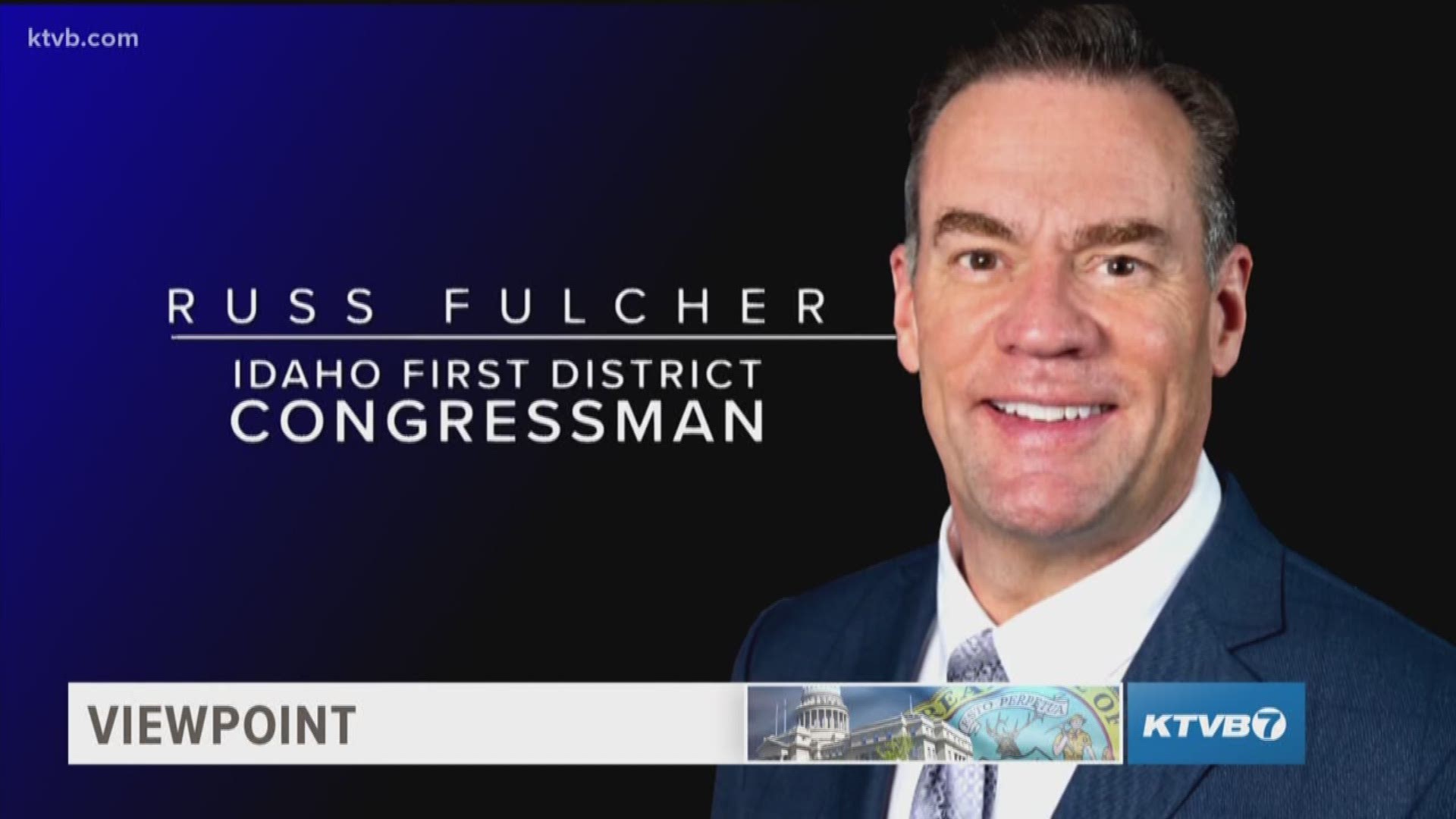 BOISE, Idaho — Idaho Congressman Russ Fulcher believes Congress will take action in some way to deal with gun violence in the wake of two mass shootings in Dayton, Ohio and El Paso, Texas.

During the taping of this week's Viewpoint, the Republican representative shared his thoughts on mass shootings -- and what he expects to happen in Washington, D.C. to try to stop the shootings.

"Ultimately is Congress going to act? Yeah. I think Congress probably will act,” Fulcher said. “Is that going to fix it? No. It's not. Somehow we've got to get back to that culture, that hearts and minds of our people fix things there."

"So how do you think Congress is going to act? What steps do you expect?" Viewpoint host Doug Petcash asked.

"Well, sometimes you get what you ask for. Enough people are asking for intervention, and I think you'll probably get it in some way," Fulcher said.

"Is that background checks or the 'Red Flag' laws?" Petcash asked.

"Yeah. I personally have some significant concerns about Red Flags. If I were to bet, it would either be a Red Flag type law or laws or it would be the TAPS act, these are my words not what's in the legislation per se, but basically, it's a mass surveillance authorization.  Remember what life was like in the airport security world before 9/11 and after. If this were to be authorized it would be a significant magnification of the surveillance of our everyday life and it would be for security purposes," Fulcher said.

When asked if he would support background check legislation, Congressman Fulcher said the devil's in the details and he would have to see what's proposed.

This Sunday morning at 6:30 on Viewpoint, Congressman Fulcher also gives his take on President Trump's rhetoric and on overall civility in society.

Plus, he discusses the effect the trade with China is having on Idaho, his no vote on the federal budget and how he's traveling all around his district during the August recess to connect with his constituents.