Viewpoint: How Idaho met the challenges of COVID-19 and high voter turnout in the 2020 election 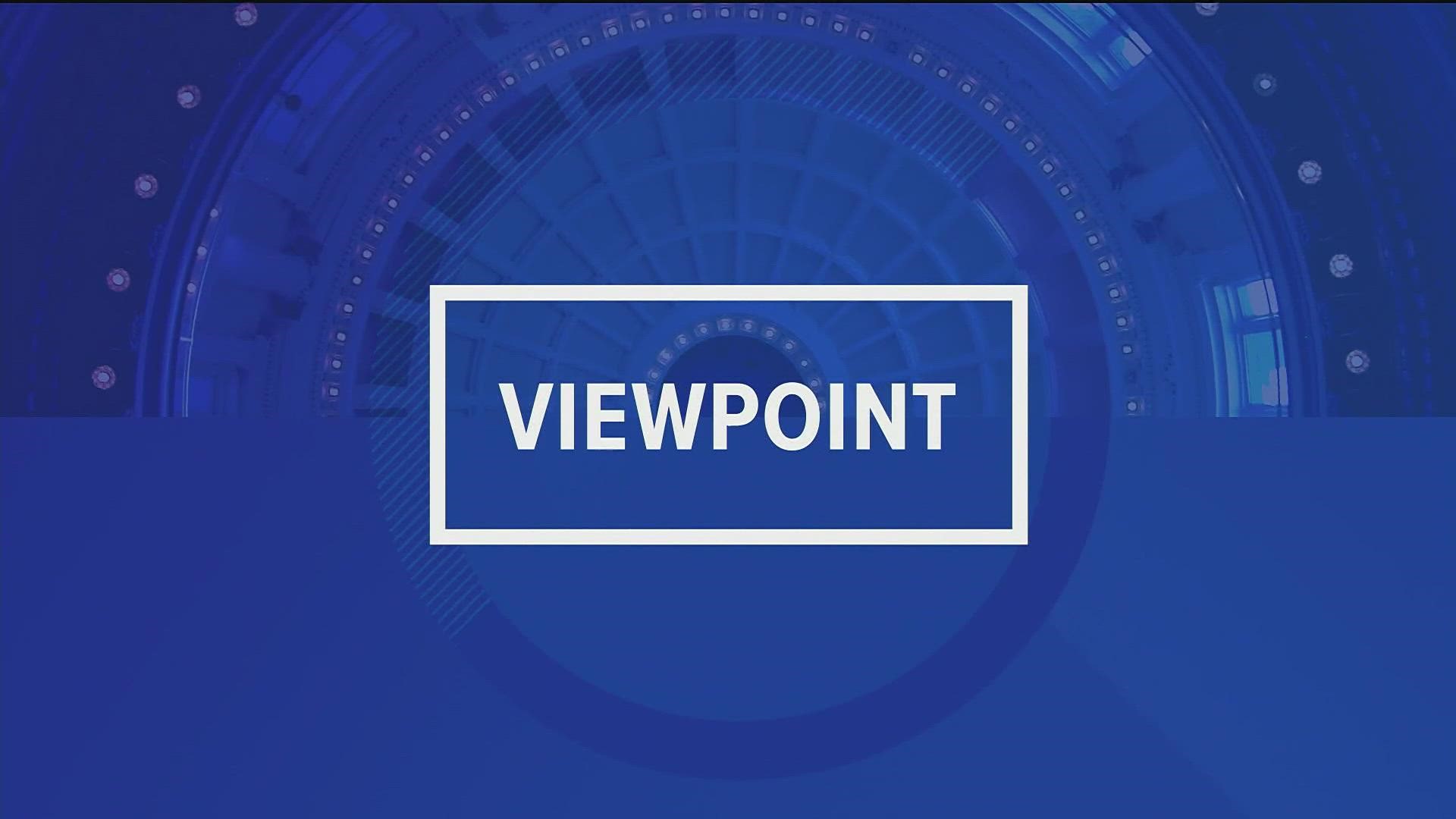 BOISE, Idaho — You've probably heard a thousand times that the 2020 November election was unprecedented. And it was.

That's due to the coronavirus pandemic, but also because of the passion of voters. A record number turned out here in Idaho.

It all combined to present big challenges for elections officials and workers. The pandemic forced them to make major adjustments to make sure you could vote and that your vote counted.

They made it possible for hundreds of thousands of voters to cast absentee ballots. They put measures in place at polling locations to keep voters and workers safe from the virus. They even made arrangements so those sick with COVID-19 could vote.

In Ada County nearly 263,000 voters cast ballots. That added up to a voter turnout of 87.8% in Ada. In Canyon County just about 91,000 made their voices heard with their vote. These numbers are all unofficial.

Chad Houck: "It went as well as could be expected, or even arguably, better than could have been expected. Leading up to this election one of the things that we were anticipating is not knowing what to anticipate. We had to look at every possible angle to try and understand where chaos could conceivably come from. In that, I mean everything from potential physical chaos, we had potential for numerical chaos in terms of just a much higher voter turnout than we might have anticipated. How do you predict where you're going to be when every number leading up to it is unprecedented.

It just became a challenge at every angle and it was definitely one of the most interesting mathematic and management problems." that we've ever had to face."

Doug Petcash: You had all kinds of contingency plans in place. Can you give us a couple examples of what you had ready to go if a crisis popped up?

Chad Houck: "Counties were beginning to see their reserves become depleted, and become depleted in a very last-minute scenario. We were starting to see some counties in the week before the election as they were in early voting starting to have some challenges with poll workers or elections staff either calling in sick, having in some cases even positive covid tests, then dealing with contact tracing and having those that were closely associated that were going into quarantine.

So it became a very big human resources challenge, and one of the things that we were able to do at the state, the Secretary of State immediately got in touch with the governor, we got the support of the governor's office, we requested state agencies, if they had employees that they would allow us to borrow basically for the day, we wanted to try to take those state employees and get them out into the counties. We ended up being able to do that in five different counties. We had folks in Kootenai County on election day. We had folks in Twin Falls County, Boise County, Lincoln County and then Canyon County close to home all on election day.

All told about 47 state employees from here in the Boise area from everything from the Tax Department, to the Idaho Department of Lands to the Department of Human Resources all across the state in terms of agencies deployed out working with their county counterparts trying to make this election happen."

RELATED: 'It was a huge benefit': Idaho Legislature's special session bill pays off during presidential election

Houck said they even had three airplanes from the Idaho Transportation Department Division of Aeronautics on standby in case of a crisis. He says they used them for a total of three trips to carry poll workers and Secretary of State's Office personnel to counties that needed help on election night and with early voting.

The trips were paid for with federal coronavirus relief funding.

On this edition of Viewpoint Houck also puts the huge voter turnout in perspective and gives his take on whether or not absentee voting numbers will remain high in future elections.

We also get an analysis of the big Idaho races from Boise State University political science professor, Dr. Stephanie Witt.

Viewpoint airs every Sunday morning at 6:30 on KTVB and several times after that on 24/7 with the first airing at 9 a.m.