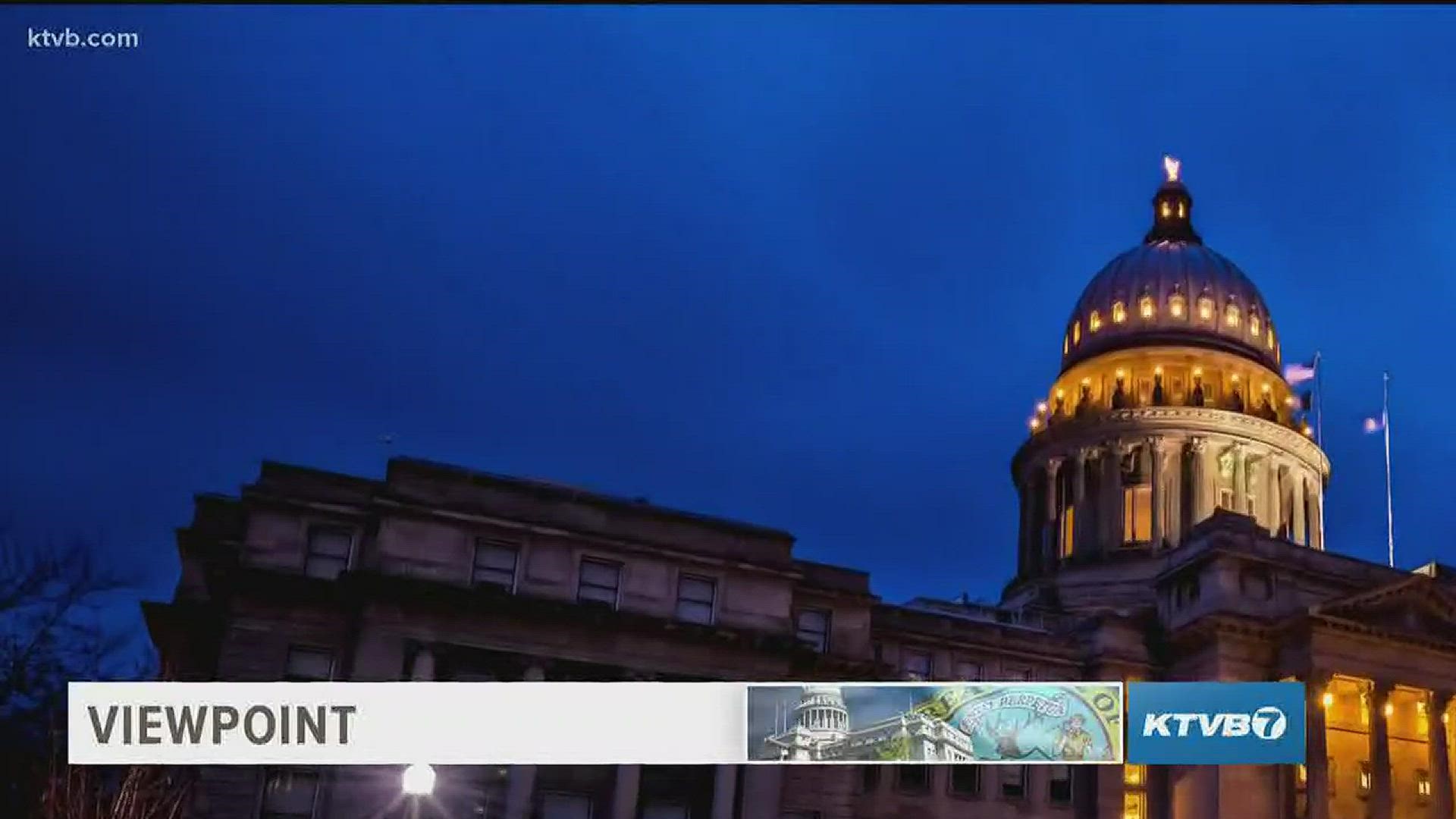 BOISE, Idaho — Idaho Democratic leaders say something has to be done to give homeowners a break from rapidly rising property taxes.

House Minority Leader Ilana Rubel and Senate Minority Leader Michelle Stennett laid out their priorities for the 2020 legislative session during the taping of this Sunday's Viewpoint with Doug Petcash.

Education, prison overcrowding and transportation are also high on the list.

Rep. Rubel says they've been hearing a lot of concerns about property taxes from their constituents.

"But I think we really need to have an honest and informed discussion about why property taxes have been going up," Rubel said. "It's a very multi-lateral discussion, but it's been driven, I think, in large part by the state's failure to fund education adequately at the top level which has forced local government to have to pass bonds and levies which raise people's property taxes."

In his State of the State address Gov. Brad Little proposed $100 million in new funding for roads and bridges, but Stennett says more needs to be done.

"Given all the growth that we're seeing in Idaho, particularly in this area and also in Coeur d'Alene and other places in the state, we need to be talking about safety and better roads and bridges, but also talking about infrastructure with water and sewer and education and health care with the population increase in the state," Stennett said. "We'll need to be addressing that in the future."

The Democratic leaders also believe Medicaid expansion should be funded at the state level instead of requiring counties to pay a share, as the governor proposed in his speech.

Rubel and Stennett also have strong opinions on education programs and funding, prison overcrowding and recent budget cuts due to tax revenue coming in lower than expected.